So Intel has announced a new kind of memory that promised speed up your computer, particularly those who are still on traditionally HDD. When I first read the headline, I was elated and then I learn to take the excitement a notch down (or maybe even more). Why? This “magical new memory”, the Intel Optane Memory, won’t be a magic potion for your slow, aging computer. For it to deliver as promised, it has to be paired with a 7th-gen Intel core processor and to be honest, if you have that, I hardly doubt your computer will be any slower than mine aging 2008 iMac. 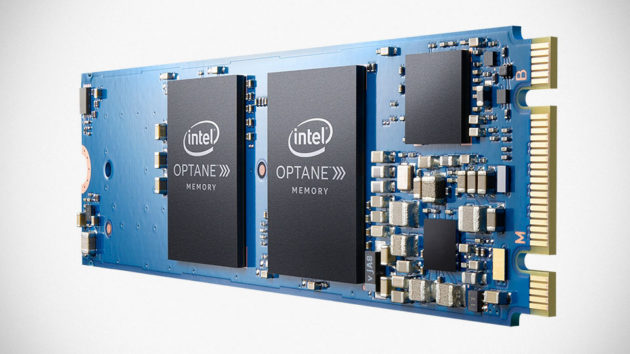 A little over a year ago, I boosted my Mac’s performance by doing a SSD swop and at this point, it is faster than it was on HDD, but the think is, Optane is not a miracle solution to my situation like mine. Then again, at a starting price of just 44 bucks, it is probably a good bet to boost the processing prowess of your entry-level, HDD-equipped computer. So, it is not there isn’t a market for it; there is, but the question is, will people buy? Out of curiosity, maybe. I don’t know. I maybe biased. I so wish that someone come out with a solution for older machines like mine.

Anyways, Optane is not here to replace your standard RAM; it is designed to be use with your current RAM modules you already had on the machine. According to Intel, you’d be getting SSD kind of performance and we are talking about two times faster when booting up, 28 percent faster system performance, and 67 percent quicker launch of games. Keeping in mind that it only supports the 7th-generation processor and this means you should already have a reasonably decent speed machine. I guess Intel’s thought would be users could use a little more speed juice.

Also, you will need an “Optane memory-ready” mainboard. The Intel New Optane Memory will retail for $44 and $77 for the 16GB and 32GB, respectively, when they becomes available on April 24, 2017. Skip ahead for the official product intro video.