GoPro is awesome, but it is not without its fair share of shortcomings. Being this tiny, it can’t be effectively held by hands if you are going to use it as a regular camera and low light imaging is almost impossible, and that’s not to mention the display, if any, that’s a little too small for actual composing of shots. The solution? CAMpanion. CAMpanion is a new accessory which marries your smartphone with a GoPro by introducing two things: a mounting plate and a GoPro mount. With your GoPro slips inside the GoPro mount and the mounting plate adhered to your smartphone or smartphone case (or wherever you fancy), the CAMpanion turns two devices into one, allowing you to harness the generous screen real estate of your smartphone for shot composure and letting you video both front and back simultaneously for an action/reaction video. 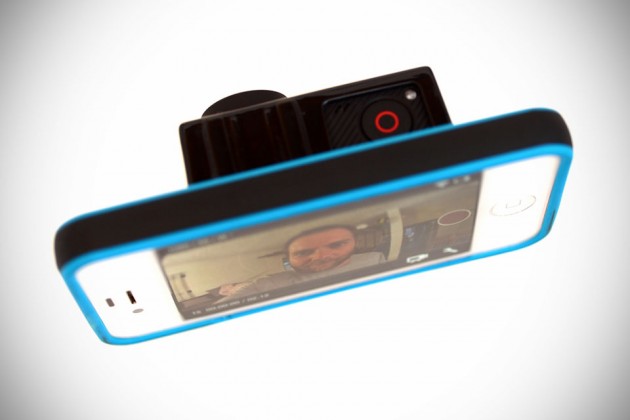 Needless to say, it will also provide a more comfortable grip since you will be holding your big smartphone instead of a tiny GoPro. In addition to that, you can to take advantage of your smartphone’s flash as the lighting source when shooting in low light conditions. If that (light) isn’t enough, the GoPro mount’s cold shoe mount can also accept additional lighting or other accessories. Pretty cool stuff, actually. Granted that such concept isn’t the newest new, but hey, it doesn’t hurt to have more option, eh? Campanion will hitting the Kickstarter soon, but if you can’t hardly wait, you will be glad to know that you can actually purchase a special 3D printable file (STL) of the CAMpanion for a mere 5 bucks. Obviously, that’s only for those who have access to a 3D printer/ Still it is cool for the folks at Campanion to make such provision. 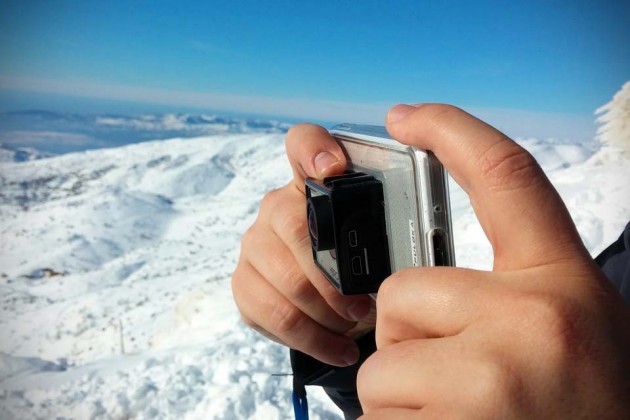 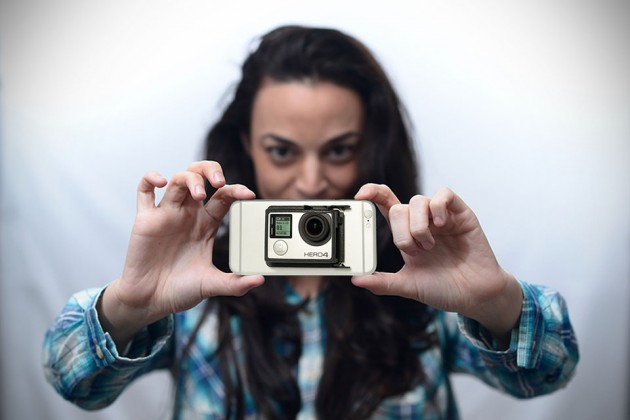