In a world where all thing digital rein supreme, is there still a place for the good’ol board games? Apparently, it does as proven by Conan The Board Game by Monolith Board Games which has since raise over $750,000 on Kickstarter. And it still have 23 more days to go. If it reaches a million, which it likely will, it will be first board game on crowdfunding to do so (unless we miss something here?). So what the game is about? Well, this is what it is about:

“Conan is a miniature-based board game that pits one player, the overlord, who controls hordes of savage tribesmen, no-good lowlifes and undead minions against 1 to 4 players who incarnate the legendary Conan and his fellow adventurers. The gameplay is asymmetric, as the overlord possesses a large selection of models and objectives which are his own, whereas the brave heroes are played from a first person perspective, much like in a role playing game. An adventure can be played out in 1 hour on one of the beautiful game boards (depicting iconic locations of Howard’s immersive Hyborian world) as you pit your wits, daring and tactical acumen against your opponent.”

I don’t know. It sounds deceptively simple, but what actually draws us to it is one) it is a raising star among the current horde of crowdfunding campaigns, and two) the amazing artworks, graphics and most importantly, delightful plastic mini figures, each standing 32mm tall (1.26 inches). Apart from the figurines, it also comes with a boat load of other stuff, including six-sided dice, plastic energy gems, hero character sheets, creature tiles, spell and equipment cards, and more.

So how much to secure yourself one? Not quite bank-breaking, but not cheap either; it will run you back at 90 bucks for the Barbarian Pledge, which will snag you a set, plus whatever item listed on its stretch goals (another boat load of items), or $135 for the King Pledge, which comes with the same set, plus whatever the stretch goals listed and additional four scenarios. Scroll down for a look at the boat load of contents and a product introduction video. 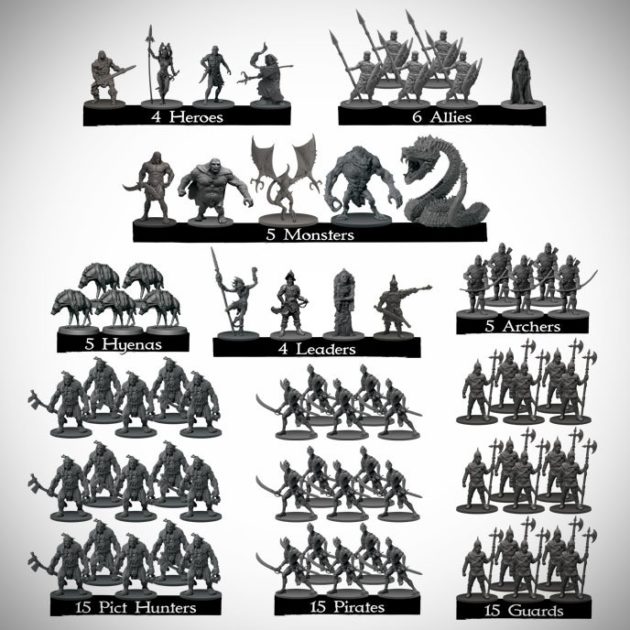 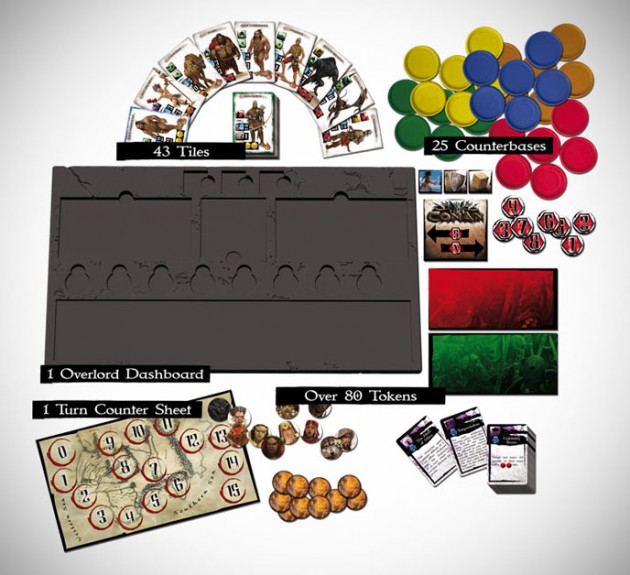 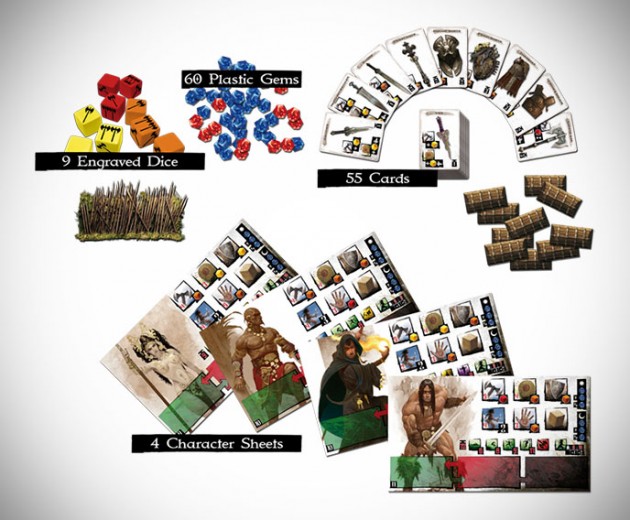 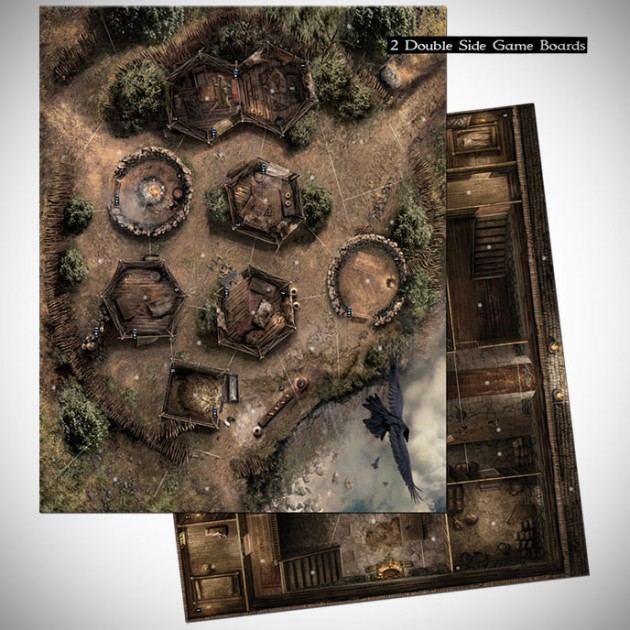