Natilus, a California-based startup, has an ambitious vision: cargo delivery using drone. Wait, what? This is not even news, right? Right, except that Natilus is more ambitious then a using a puny multicopter; the company wants to build a Boeing 777-sized drone that will fly itself from point A and point B to delivery 200,000 pounds of goods. And it is not even looking at airport to drop its stuff; the company envision Natilus unmanned air freight drone to take off and land on the water, and unload the cargo at seaside ports. What Natilus proposed is pretty much a regular air freighter, less the pilot and the crew, and also, it will travel at a slower pace than a regular commercial aircraft and at altitude lower (but still fuel efficient) than that of commercial jets. 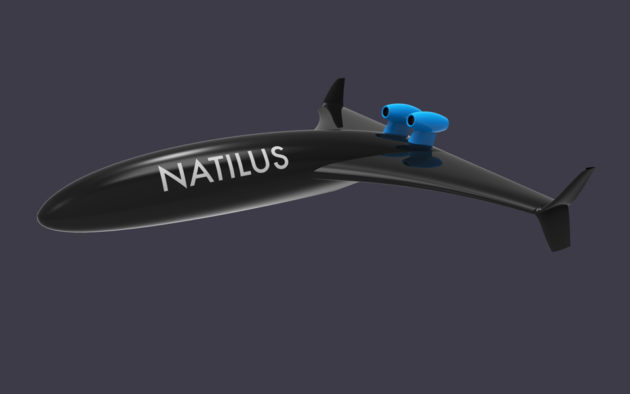 According to the company, the lack of crew and a more efficient use of fuel will enable the company to half the current air freight cost. Natilus’ proposal sits between fast air freight solution which is costly and cheaper, but slower sea freight route, and it has the potential of attracting businesses who have semi-perishable goods to delivery, but at a significant cost as compared to regular air cargo. Natilus is in the process of building a Predator-sized 30-foot prototype with the help of engineering design firm Ottermatics and plan to carry out tests as soon as this Summer with FAA’s blessing, of course. If Natilus have its way, the prototype drone will carry out 30-hour runs between Los Angeles and Hawaii with 700 pounds of cargo onboard. 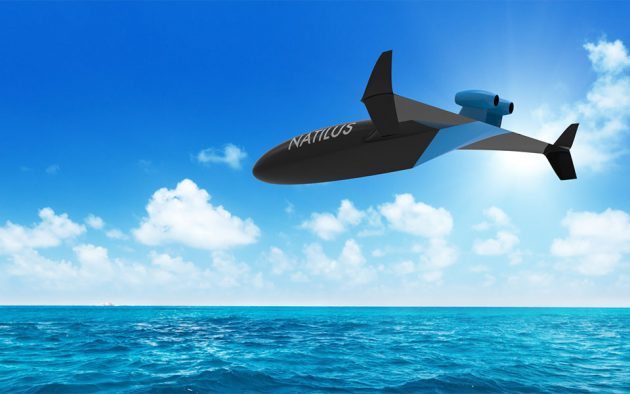 If everything goes as plan, the company aims to develop a 200-foot unmanned drone by the year 2020 to be tested and certified. This means, unmanned large scale cargo delivery won’t happen in another five years time and when it does become a reality, Natilus’ target market would big and medium freight forwarding companies. There is also a possibility that the company will serve as an operator on behalf of companies who are interested in using their autonomous delivery aircrafts (like how Atlas Air and ATSG serves Amazon with Amazon One).

While the entire plan sounds sound, there are much challenges ahead of Natilus. With just three staff and the $750K they have gotten from VC Tim Draper, they are going need a lot more resources, like engineers and more money, to realize the giant-ass drone. How far Natilus will be able to take their vision to remains to be seen.