Russian aircraft manufacturer Irkut Corporation, under the wing of parent company United Aircraft Corporation, will soon have a new commercial jet that’s going to give existing big players’ medium range aircrafts a run for their money. The aircraft, dubbed MC-21, was officially unveiled back in June and marks a milestone in Russia’s aviation industry as the first medium-range passenger jet developed in Russian in this century. It has been a while indeed. Since the dissolution of Soviet Union, the country’s de facto flag carrier, Aeroflot, is mostly fleeted with western models. As of June 2016, Russian-made jets account for not more than 17 percent of Aeroflot’s fleet. But then again, that’s just Aeroflot and not accounting for other Russian airlines.

Touted as a direct competition to Boeing 737 and Airbus 320, the twin engined jet is powered by a choice of engines from Russia’s Aviadvigatel PD-14 or American company Pratt & Whitney PurePower PW1400G – both which are specifically developed and adapted for this aircraft. Two aircraft models will be offered: a 200 and a 300 series, providing a passenger capacity of between 132 and 211. Highlights of this state-of-the-art modern day jetliner include increased fuselage diameter, and overall weight-saving – thanks to the extensive use of composite materials, aluminum alloys and titanium – which, together with high aerodynamic efficiency (high aspect ratio composite wing and whatnot), translates to fuel economy and maneuverability. 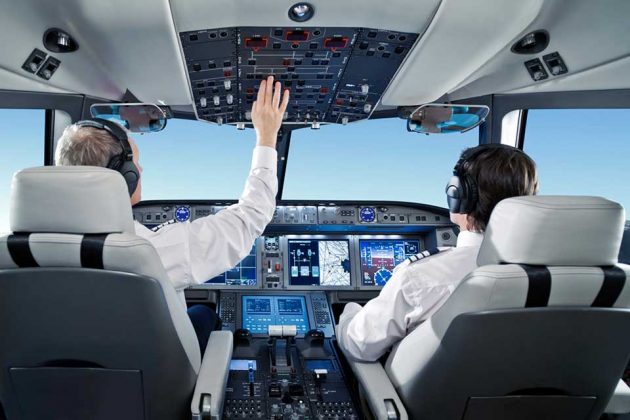 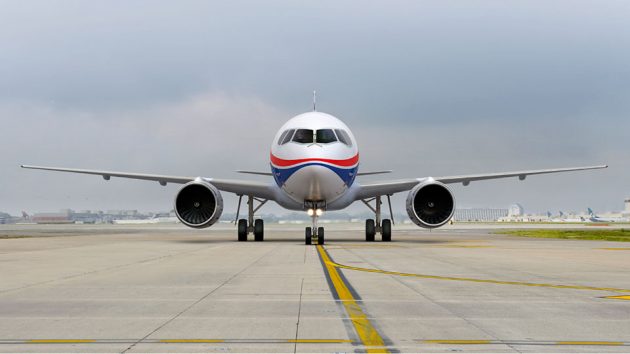 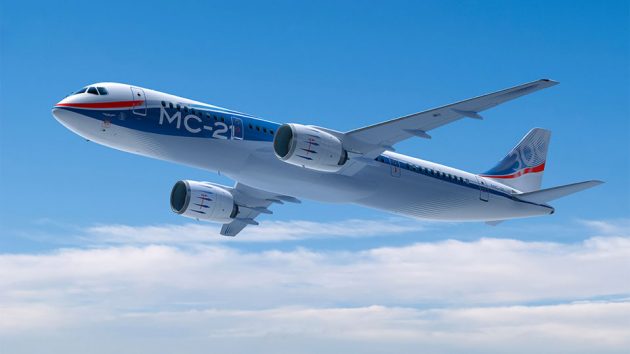 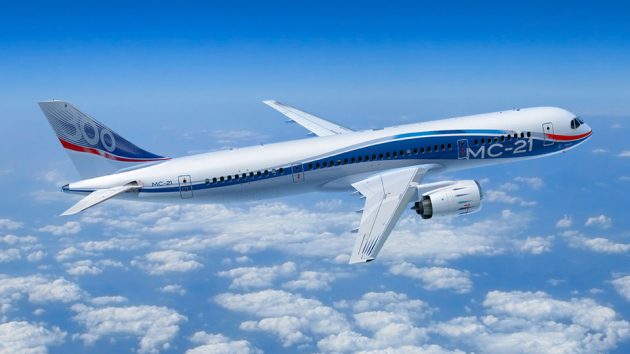