For the first time, Apple is going country-specific with its hardware, specifically, the new iPhone 7 that was announced last week. The iPhone 7 destined for Japan will introduce Apple Pay to the Japanese market, along with e-money technology currently in use by Japanese in their train commute. The payment system is enabled by FeliCa chip, which is the same chip embedded in cards issued by East Japan Railway. In addition to getting commuters through ticket wickets at train stations, it will allow electronic payments for goods and services where Suica’s cards are accepted. iPhone 7 users will have to register their handsets in order to enjoy the the cashless transactions, which is expected to kick off in late October.

Japanese consumers can also enjoy the convenience brought about by this Suica-Apple collaboration using their Apple Watch smartwatches if they have one. Also, the Suica-Apple Pay will have season pass holders covered too. However, the payment by this service is only available to Japan residents for now, but JR East will be working out with Apple on how to enable foreign tourists in Japan to ultilise the service as well. Though no date were offered with regards to this development. Essentially, the chip and requisite software tweaks are what sets the Japanese iPhone 7 apart; beyond it is pretty much the same as those the rest of the world will be getting. 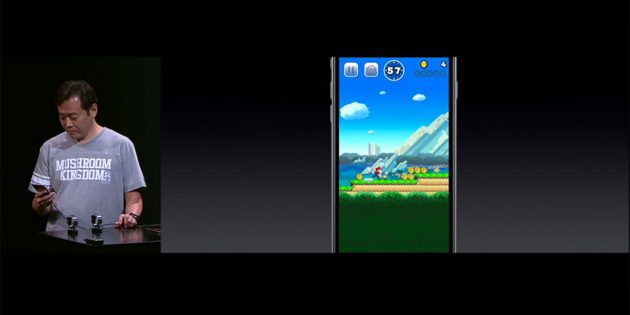 In a separate news, Apple also announced that Nintendo’s Super Mario Run will also be available on iPhones and the current hottest augmented reality mobile game Pokémon Go will gets its own Apple Watch app. The latter goes beyond what some third-party Android app has to offer, alerting you nearby Pokémon and/or when the egg is hatched, lets you in on the hatching status, the distance walked and the calories burnt.

Additionally, it will alert you of Pokéstops and, if you desire, you can even choose to spin the disc to pick up in-game expendables. Pokémon Go Apple Watch app should be a much welcomed news to Pokémon Go players, but you will likely have braced yourself for the imminent battery issue as experienced by smartphones with this taxing game. 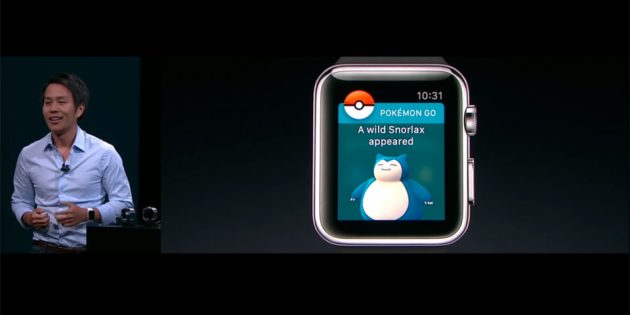