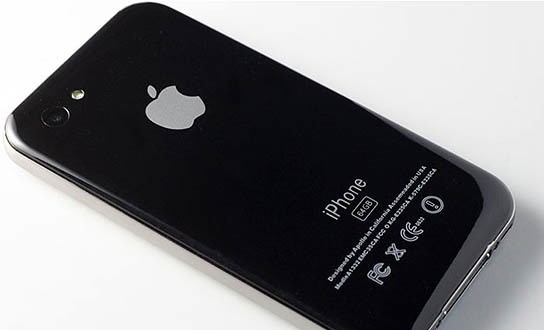 before the speculated date of launch for the iPhone 5 arrives (that’s rumored to be September, if still aren’t aware), here’s a teaser from some folks over at Shenzhen, China. yes. what you see here is images of a supposedly iPhone 5 clone which frankly, i am not quite impressed. some thought it could be very close to the real thing. real thing, in this case here, means the speculated designs that has been flying around the Internet for sometime now. i was expecting a bigger display, a more iPad 2-style backing and generally, something a lot sleeker and cooler. this definitely doesn’t cut it, at least to me. very un-Apple like to say the very least. check out more images of this clone after the break to judge for yourself.
[ad#Google Adsense-text-468×60] 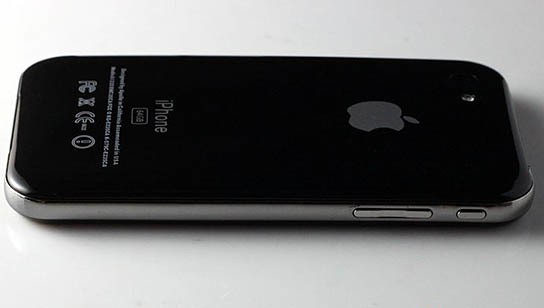 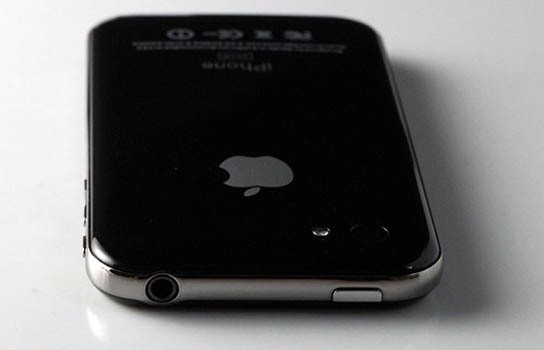 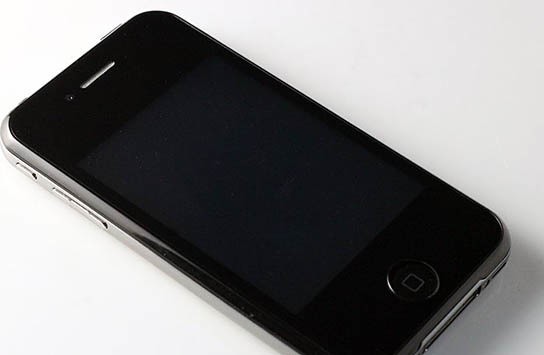