Big MINI like the Countryman and Clubman are exactly huge, but they are still practical. Practicality may have won’t some while others are less than satisfied with its performance. If that’s what stopping you from appreciating a MINI, or in this case, a Clubman, then perhaps the new MINI John Cooper Works Clubman should entice you with 39 horses more over the MINI Cooper S Clubman. Powered by a 2.0L 4-cylinder petrol unit with TwinPower Turbo Technology and mated to a 6-speed stick shifter (or an option 8-speed Steptronic sports transmission) which puts the 231 horses produced to good use on all four wheels, propelling it from naught to 100 km/h (62 mph) in just 6.3 seconds and sending it on its way to a top speed of 238 km/h (148 mph). 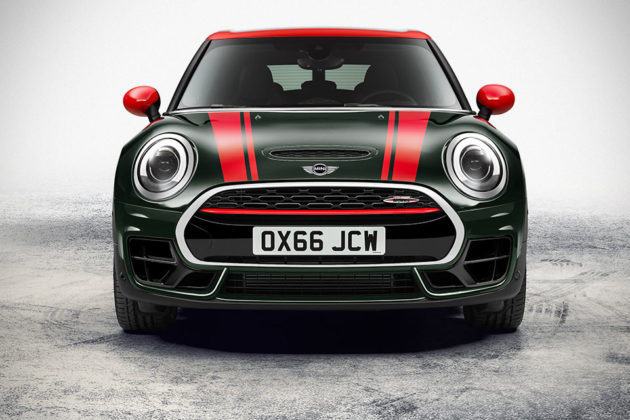 NOW READ  David Hasselhoff Is Auctioning (Off) A Bunch Of Stuff, Including His Own Knight Rider K.I.T.T.

On the inside, you have space for five folks, up to 360 liters of cargo space when rear seat is folded down, high-end display and operating concept with instrument panel on steering column, hallmark central instrument with 6.5-inch color display, toggle switch series, along side start/stop button for keyless start/stop, electric parking brake button, and a bunch of storage spaces – just to name a handful. Anyways, it is a MINI and JCW, so one can expect a boatload of equipment to come as standard.

No words on when it will arrive, nor is the price disclosed, but it should be several thousands over the Cooper S Clubman. Meanwhile in the UK, it is going at a starting price of £29,345 (roughly about $36,285). Keep going for a few more look at this gorgeous car. 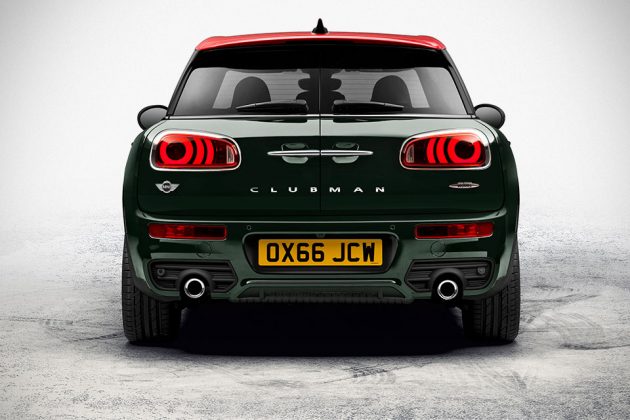 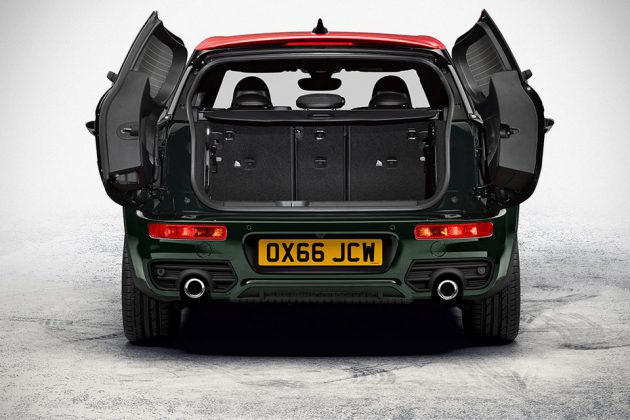 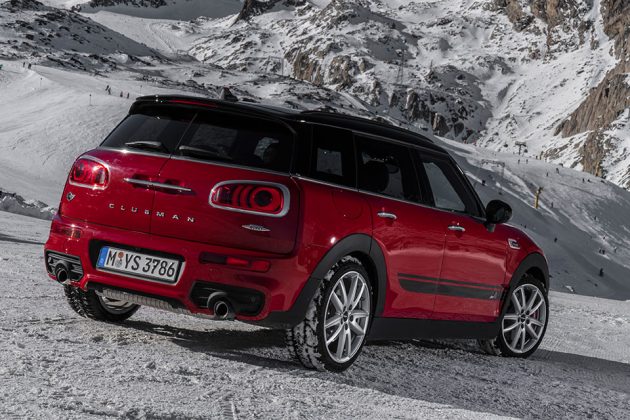 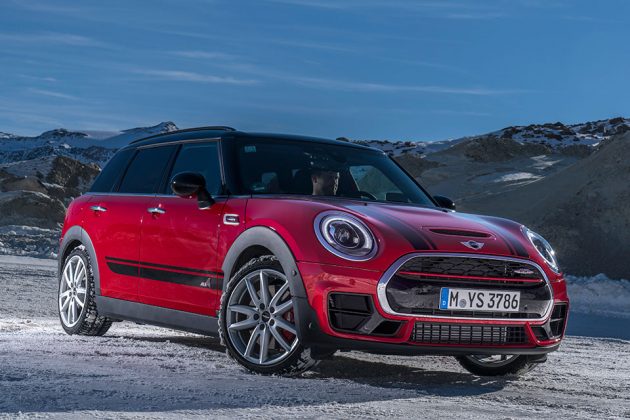