Thanks to John Oates, the musician who is one half of music duo Hall & Oates, now we have our attention on Emory Motorsports. The Oregon-based classic Porsche customizer has created a custom Porsche 356 for John Oates, who happen to be a huge fan of Porsche. The vehicle, as you can see, is tastefully done. There’s nothing outrageous here. What it has are customs and mods that blends beautifully with the iconic 1960 356B Cabriolet. 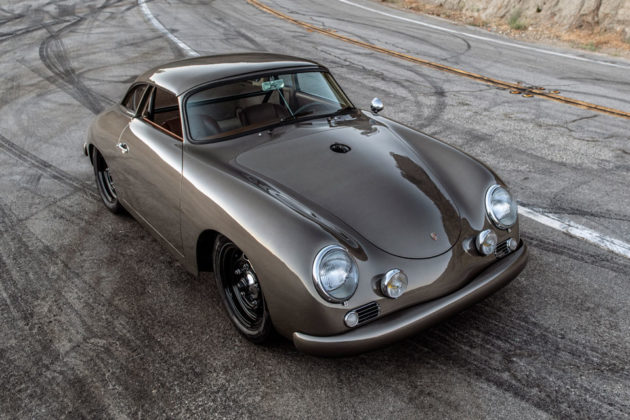 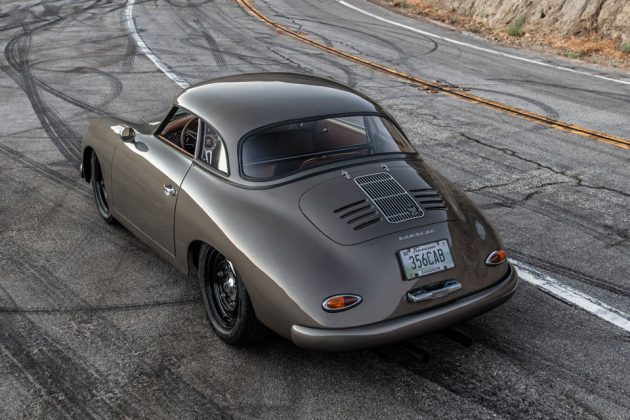 John Oates one-of-a-kind Graphite Grey Metallic RM color classic Porsche is drive forth by a 200 HP air-cooled Emory-Rothsport “Outlaw-4” engine (based on the dry sump Porsche 3.6L Type 964 engine) and weighs in at just 1,850 pounds (about 839 kilograms). John Oates debuted his Emory Special 356 late last month (October) at an intimate party and private concert at the Porsche Experience Center in Atlanta as part of the automaker’s 70th anniversary celebration.

If you are keen in owning a ride as dope as Oates, you can touch base with Emory Motorsports to learn more. Keep going to find a few more delightful looks. 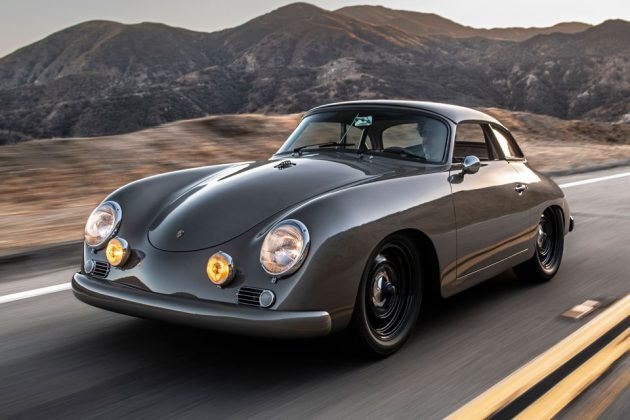 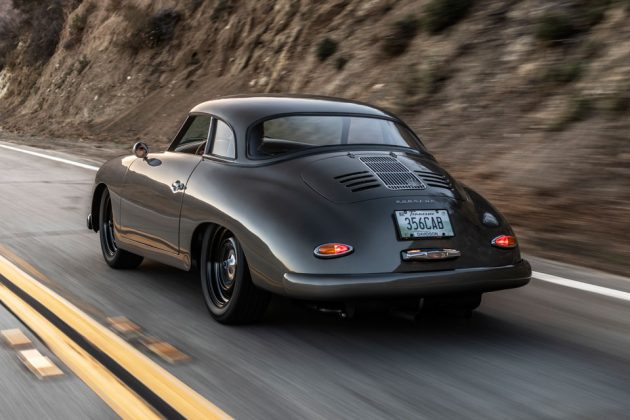 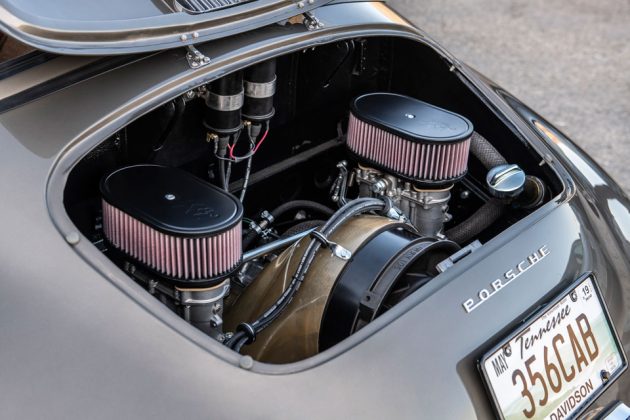 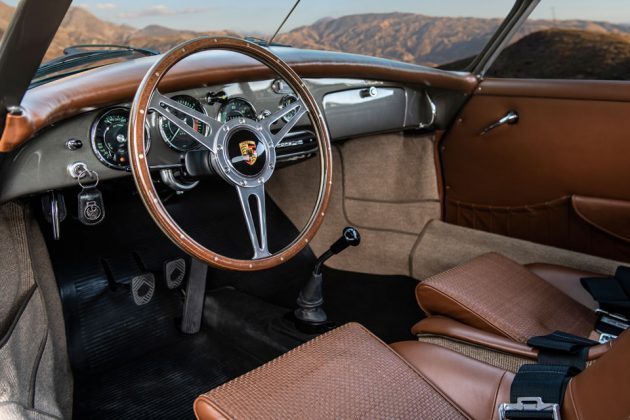 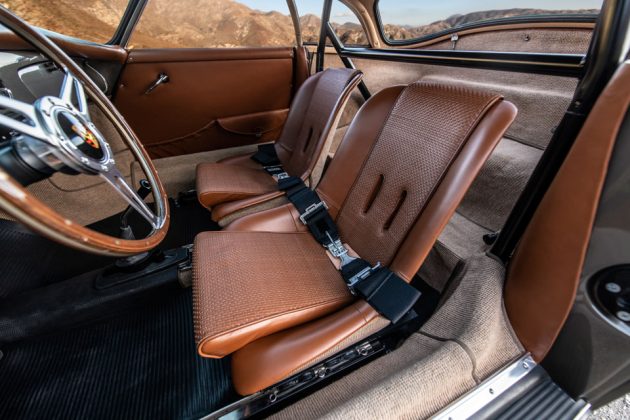 All images courtesy of Emory Motorsports.