There is going to be a 9-foot LEGO Overwatch D.Va Sculpture watching over BlizzCon 2018 attendees. The sculpture, built by LEGO Retail Model Production team, featuring D.Va and her mech in pink is made from 145,276 LEGO elements and weighs in a hefty 1,256 pounds (about 570 kilograms, or more than half a ton). It took the team 731 hours to build and it was designed and constructed especially to “protect fans” at this year’s BlizzCon. 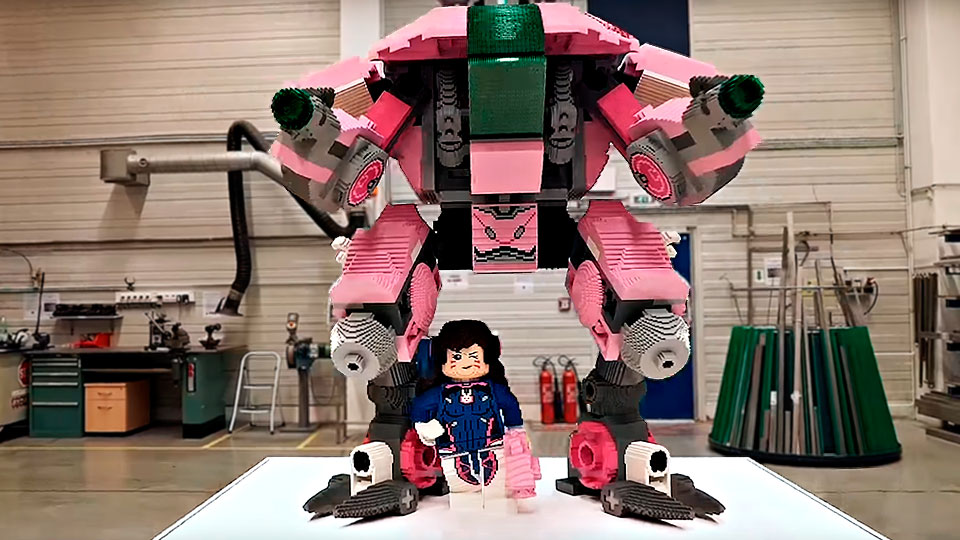 Now, it is no secret that LEGO and Blizzard has partnered to roll out a series of LEGO Overwatch sets, but so far, the only confirmed set is the 182-piece Omnic Bastion set, which is currently selling on Blizzard Gear store. More are expected to be announced. I would even say BlizzCon is one of the event that may see some announcements or teasers of some sort. But that’s just my speculation. Anyways, you don’t need long to find out as BlizzCon 2018 will be throwing its doors open in a few hours time. 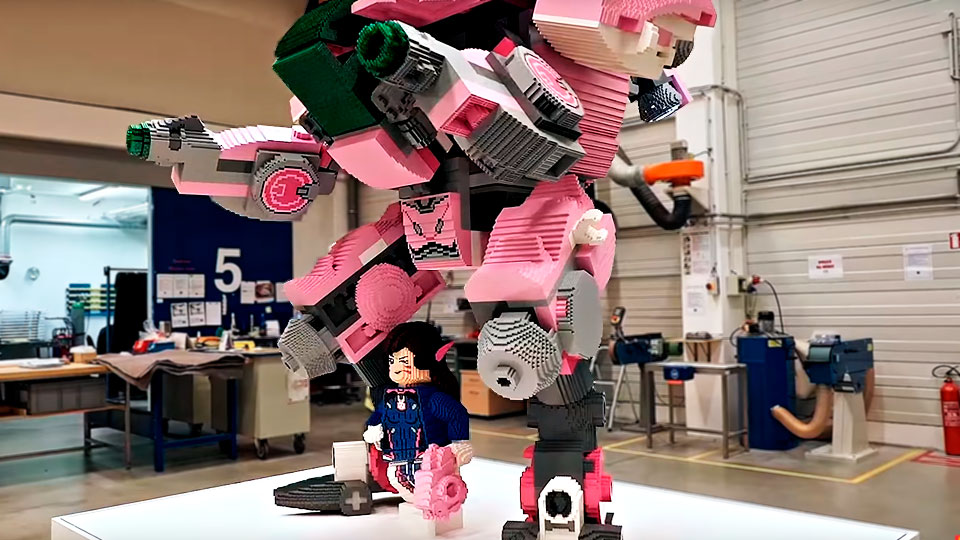 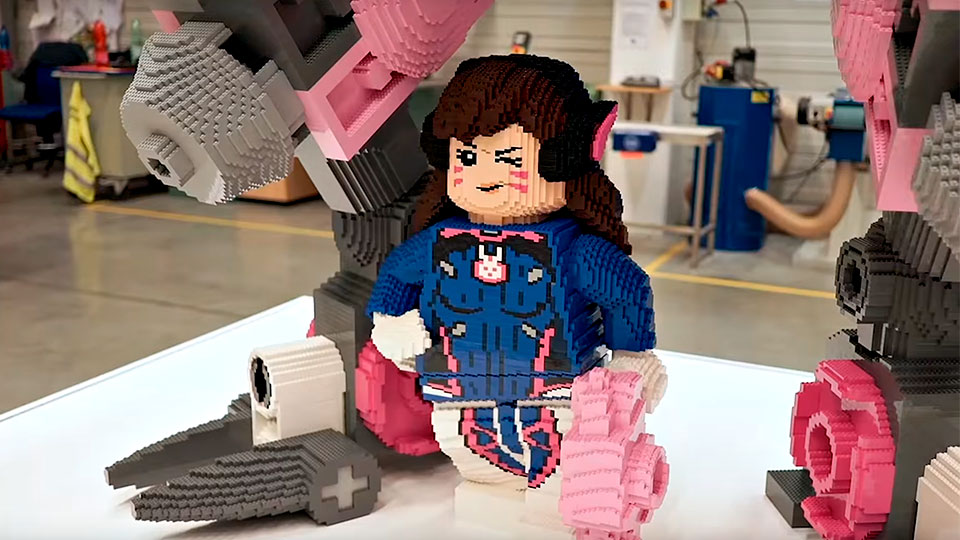 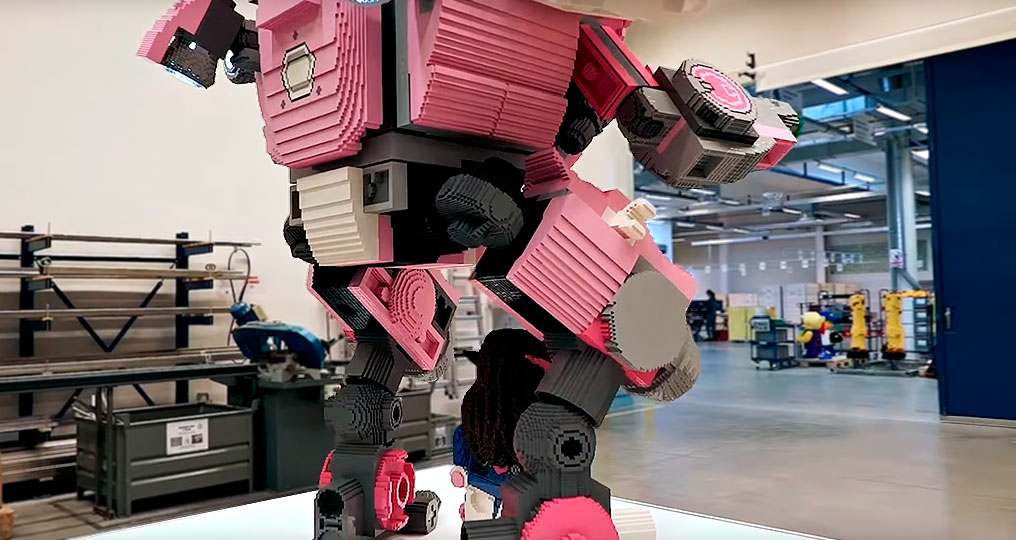 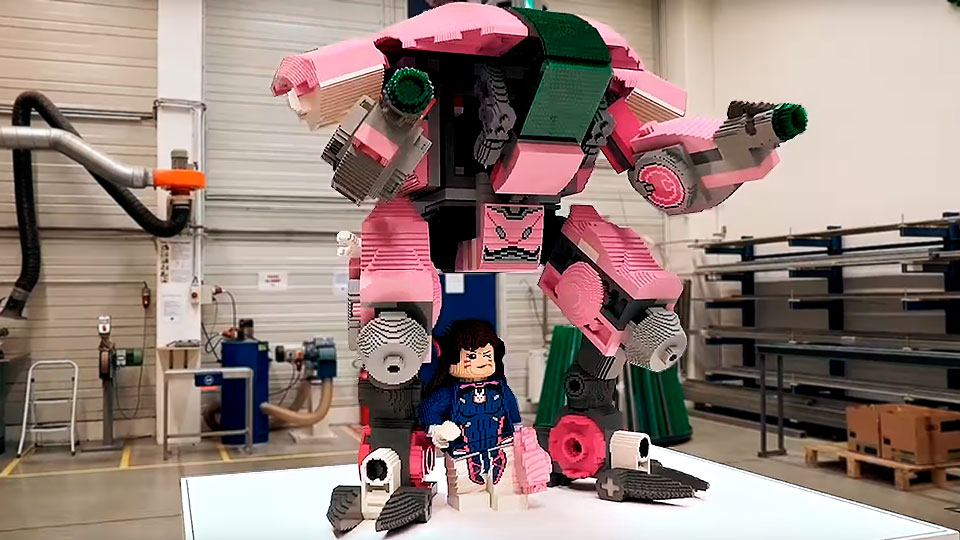