Fantasy. Fantasy. We love playing out fantasy and having the RETREEV Compact Grappling Tool kind of lets you play out your adult fairy tale of being the cape crusader. But there is catch here: it most certainly won’t make you Batman. And if haven’t already noticed, RETREEV Compact Grappling Tool is not grappling hook that Mr. Wayne in fancy costume uses. However, it is not that it doesn’t grab anything. In fact it does. It can be deployed to fish out stuff that drops into the dark abyss of the drain, or perhaps retrieving a frisbee resting on the some tree branches and similar places where they are not accessible by an arm’s length. It even has a rare earth magnet in the head to help pick up ferrous objects like, you know, keys and stuff. 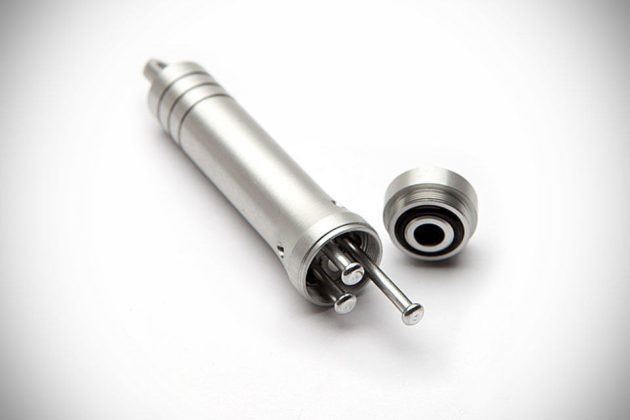 Having a strong magnet is indeed a thoughtful touch cos’ keys, which are usually fashioned out of ferrous metal, probably rank among the most commonly dropped item and for some strange reason, it almost always happen to be dropped into some places where hands are unable to access to. Anywho, RETREEV Compact Grappling Tool comes with both aluminum and stainless steel spikes which you can use interchangeably. When not in use, the spikes can be stored inside its aircraft-grade 6061-T6 aluminum body. Granted it may have limited use to less clumsy Batman-wannabes, but it will still make a cool accessory which could replace your boring Spongebob keychain.

On a side note, we would probably get a paracord to go with it. Just in case we really need to use it as a grappling hook for shaking down stray kites out of the trees and just to reiterate: it won’t make you a Batman and it won’t and will never support a human weight. Heck, it won’t even support your cat friend’s weight. So take serious note, but you should already know cos’ I am 100% sure Bruce Wayne’s grappling hook cost a lot more than $29.99, which is what RETREEV Compact Grappling Tool is asking for. 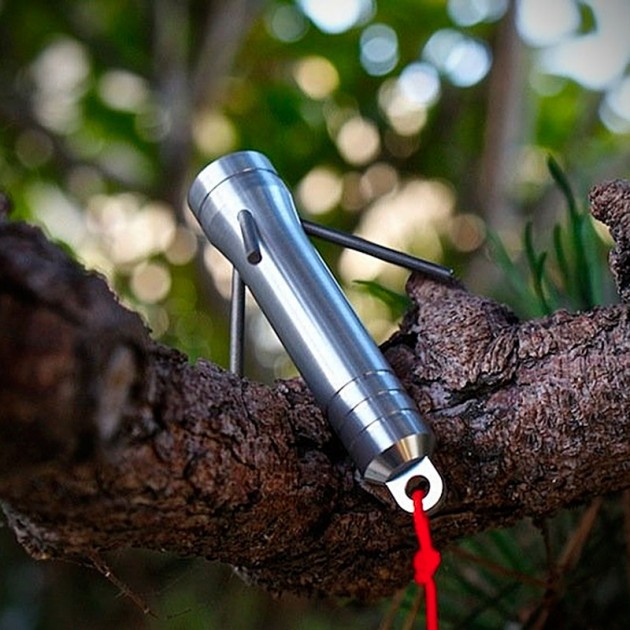 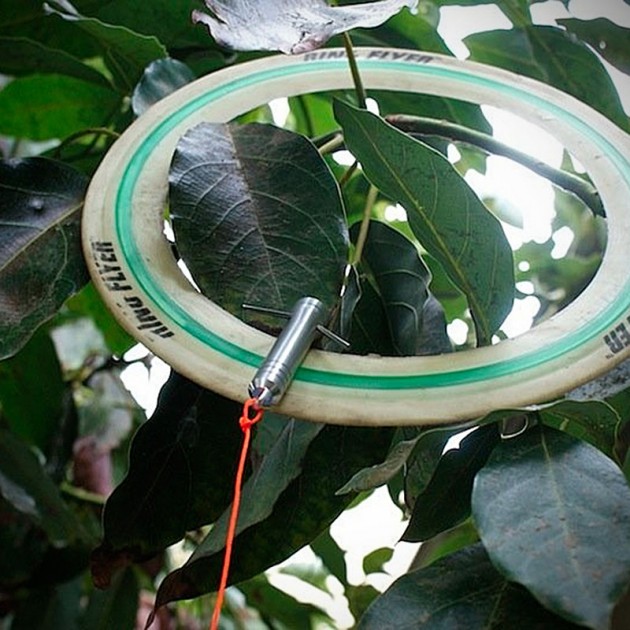 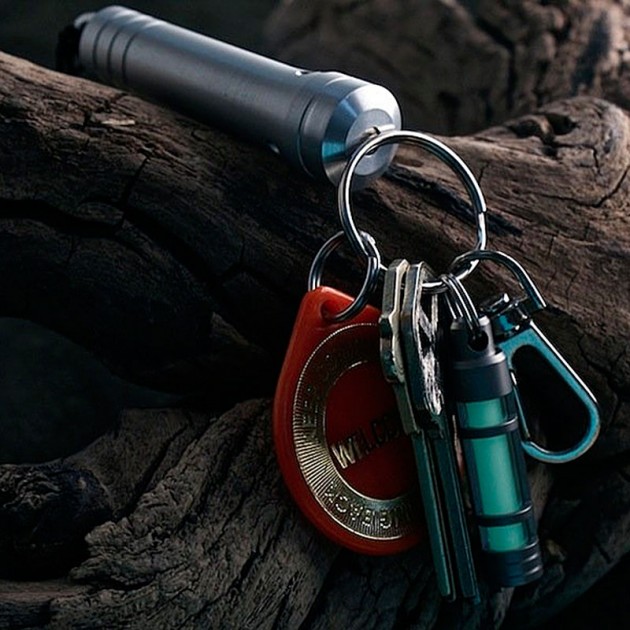