Thinking of migrating to the Mars? Well, if so, this is the wrist watch to help you keep tab of the time while you are on the Red Planet, or be in the know of the time on Mars as you wait for your rocket ship to be ready to take you to the new planet you call home. Created by Russian watchmaker Konstantin Chaykin, the Mars Conqueror is a timepiece meticulously crafted to tell the local time on Mars, plus the position of the Red Planet relative to Earth. Though we are not sure how it will stand up to zero gravity condition. 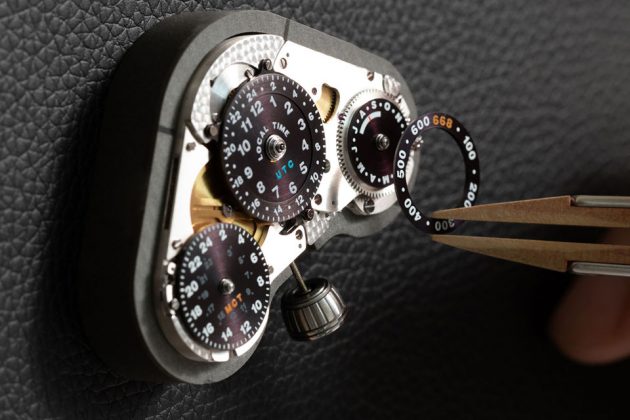 Movement is enabled by an automatic ETA 2836-2, working in sync with a 159-part triangular complications plate created by Chaykin. Prior to you stepping on the red dusty planet, you will not only get know the time on Earth, but also know the time of another place on Earth. If you ever need to know what time is it on Mars or the relative positions between Mars and Earth, all you need is to take a peek at the sub-dials. It is as simple as that. There is a date too, thoughtfully presented in sols, a unit of measure that’s a Martian solar day, or the time it takes for the Sun to return to the same position.

I am not sure why is it important to know the time on Mars and/or the relative position of Mars and Earth, but it is certainly cool to know – if those even mean anything to you. Back on Earth, you will also know the date on the little blue marble, as we as the terrestrial month. This is not the first watch to tell time on Mars, though. There was another made by LA-based watchmaker, Garo Anserlian, which was used on NASA’s Mars Exploration Rover in 2004. So far, there are no product images of the entire wrist watch. All there is now is the complication.

More should be revealed when Konstantin Chaykin Mars Conqueror Watch hits up next year’s edition of Baselworld in March 2019. 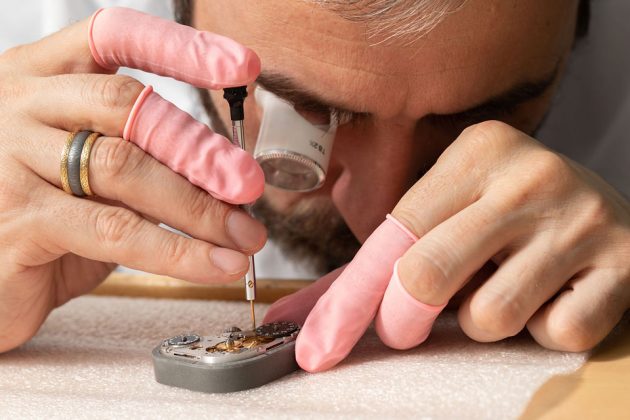