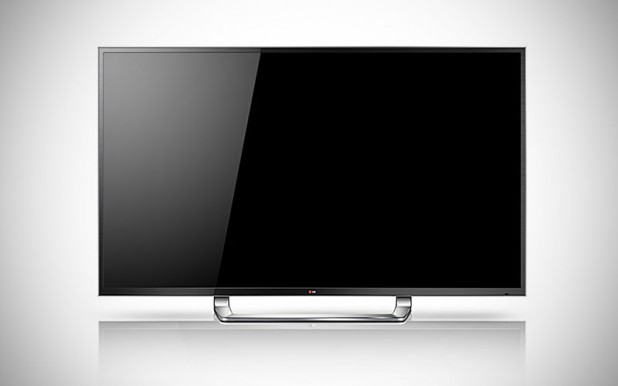 even before the dust of full HD 1080p begins to settle down, electronics giants already want you to part with you hard earned dough for an even more eye-watering ultra high definition, the 4K resolution TV. let’s just call it 4K TV for now and the latest to join the fray is LG with its mega-sized 84-inch Ultra-High-Definition 4K TV (84LM9600) and it is not one that’s going to tease you cos’ it is up for grab for a princely sum of $19,999.99 a unit in the US. sporting an incredible 3,840 by 2,160 resolution, it has four times the level of detail as compared to 1080p HD with a mind-boggling 8 million pixels. not to worry if there aren’t many 4K content to go around, cos’ this giant LED TV features LG’s proprietary up-conversion engine (traditionally known as ‘upscaling’) dubbed LG Resolution Upscaler Plus, promising “higher detail” from your current HD/SD external sources. of course, it is also a Smart TV which offers more than 1,000 apps, allowing you to access to a range of premium content services and of course, browsing the Internet.