most sci-fi nuts will most certainly recall the sci-fi cult classic 2001: A Space Odyssey, which is widely considered as one of the greatest sci-fi flicks ever made. whether you are sci-fi flick fanatics or an aspiring sci-fi writer or movie maker, The Making of Stanley Kubrick’s ‘2001: A Space Odyssey’ is a definitive collection you should not miss. made in exclusive collaboration with the Kubrick estate and Warner Bros and published by TASCHEN, The Making of Stanley Kubrick’s ‘2001: A Space Odyssey’ features a metal slip case designed by M/M (Paris), containing four hardcover volumes, totaling 1,384 pages, that takes reader through hundreds of unique 2001-related documents, concept artworks, and behind-the-scenes photographs straight from Kubrick Archives, including never published before materials, as well as exclusive correspondence and personal testimony from Kubrick’s co-screenwriter, British science friction writer Arthur C.Clarke. if until now, you have been ‘piecemealing’ information of this wonderfully memorable film, this publication is set to end all your quest, presenting you with everything you need to know about this forebear of today’s sci-fi cinema. available starting in May 2014 for a cool $750 per set. sample pages follows after the break. 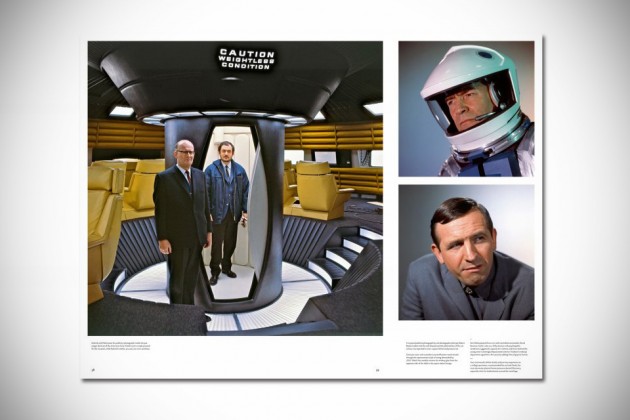 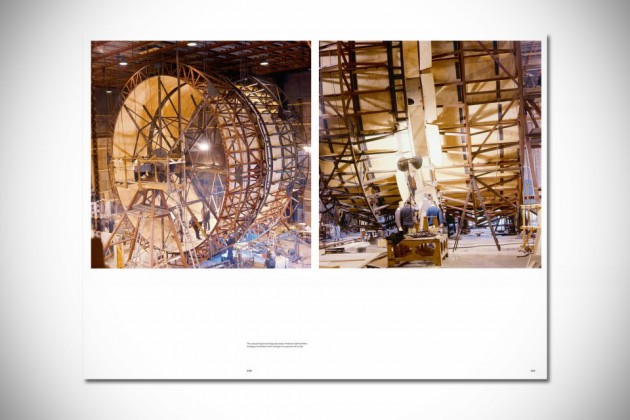 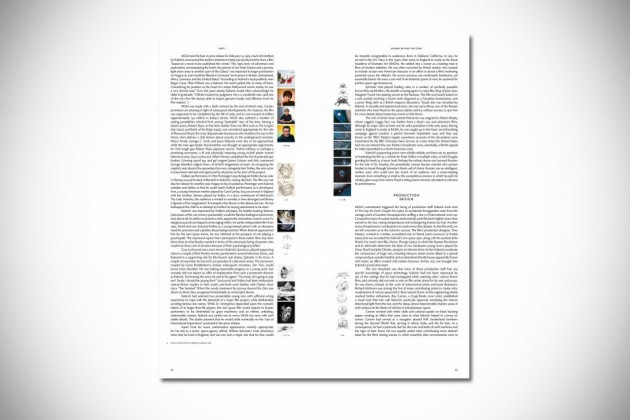