The sea proves to be much of threat to humans, but since we are surrounded by 70 percent of this nature’s wonder, why not embrace it? While I am not exactly clear why Marshall Blecher and Studio Fokstrot have in mind when they came together to create this beautiful island, I saw it as a refreshing place for various activities that does not involve the city. And indeed activities have taken place on this one island. It have been used for activities ranging from BBQ to fishing to more mundane, but no less serene activity like star-gazing. 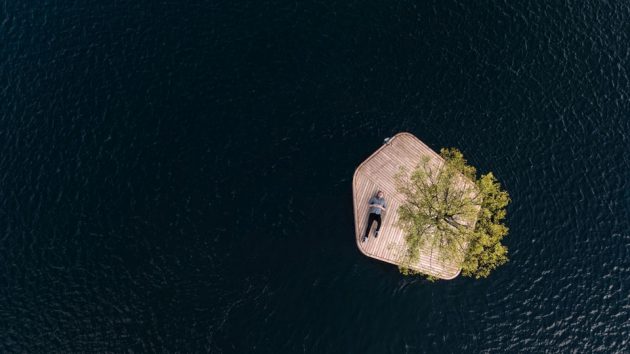 The island was used for some local events too, but it most certainly has no WiFi. But hey, you have cell data, don’t you? Just be sure that your mobile is IP68 rated and floats. But really, you don’t want to be staring at a digital device when you are on it. Seriously, just look at this thing. It is practically an art which you can hop on. A stark contrast to most arts that will have security screaming “do not touch!” The islands, simply referred to as CPHØ1, is a prototype to what is to become a series of wooden platforms that will be spread around the waters of Copenhagen harbor, adding a bit of whimsical charm to the open water. 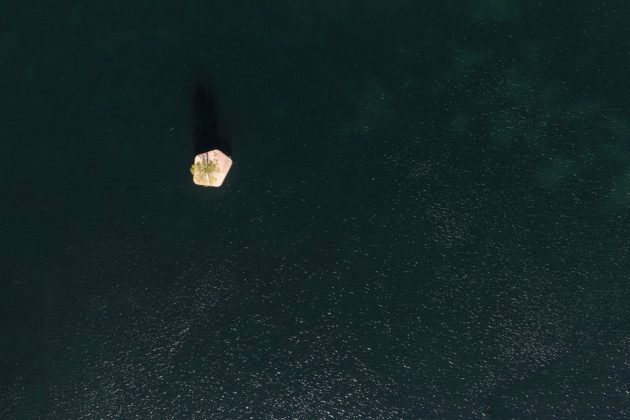 The prototype offers modest 25 square meter real estate and sports a dash of green – courtesy of a 6m linden tree – that kind of broke the monotony of the hand constructed platform. The island, AKA the wooden platform, was built with support from the Danish Arts Foundation and CultureHarbour365 with the aim of bringing life and activity back to the former industrial harbor side. Needless to say, you need a boat to get if you expect to arrive on it nice and dry, but you could always take a dip and swim there. 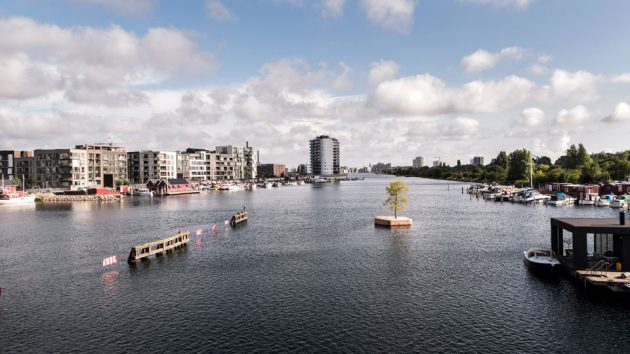 The team has envisage an archipelago of these floating islands of varying sizes and unlike the serene prototype, they will more than just plain platforms. A sauna, a park, a performing stage, and a mussel farm are some examples what the team hopes to bring to the water. An island by itself may not have the real estate for people to congregate, but the beauty of these islands is, they can be gathered together to form a larger floating island for large events. Well, that sounds like a lot of fun, a nice getaway for leisure as opposed to the more mundane things like coffee sipping in air-conditioned cafe. A good break from concrete, I would say. 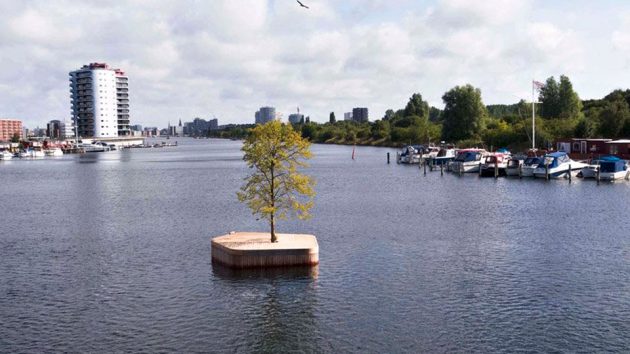 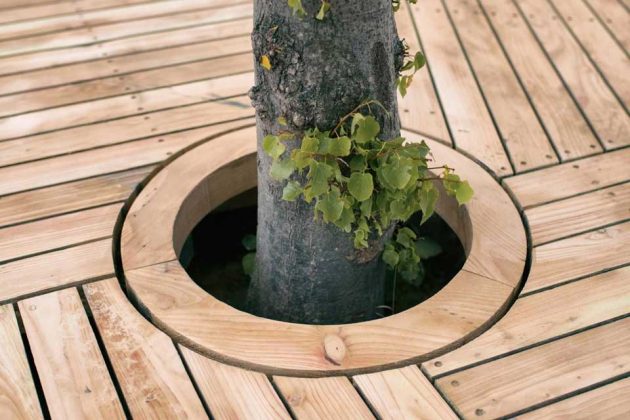