It is true that the much-hyped game of 2016, Overwatch, may not share the same iconic status as Marvel’s superheroes, but if you happen to be both an Overwatch and Marvel comics fan, would you have thought of what if there was a mashup between the two? Maybe not. One thing for sure, though, there is at least one person in this world who have gave thought about it and he is Australia-based veteran artist Kode LGX who specializes in digital art. 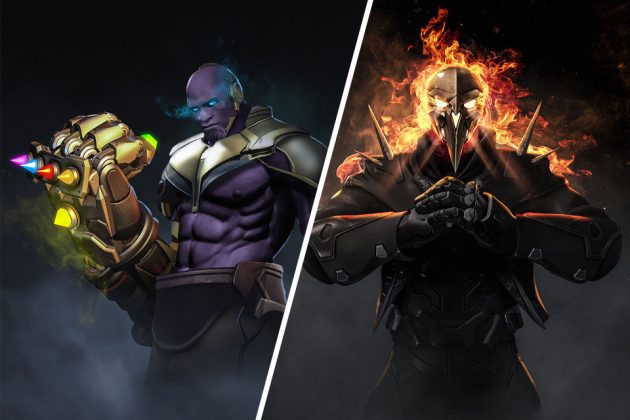 Kode LGX uses his digital art skill he possessed to create a series of Marvel superheroes-themed Overwatch characters, mashing up Cyclops with Soldier:76, Ghost Rider with Reaper, Iron Man with Genji, and Thanos with Doomfist – just to pick out a few. The results are nothing less than fabulous. It may not appeal to Marvel or Overwatch purists, but if you appreciate art, you will appreciate what Kobe LGX have done. We love especially how Kobe LGX retains the playful, colorful tone of the Overwatch characters when fusing the two vastly characters into one.

Hit up ArtStation for more of Kobe LGX other works, or in case you are interested, you may want to buy some of Kobe LGX works in prints too. 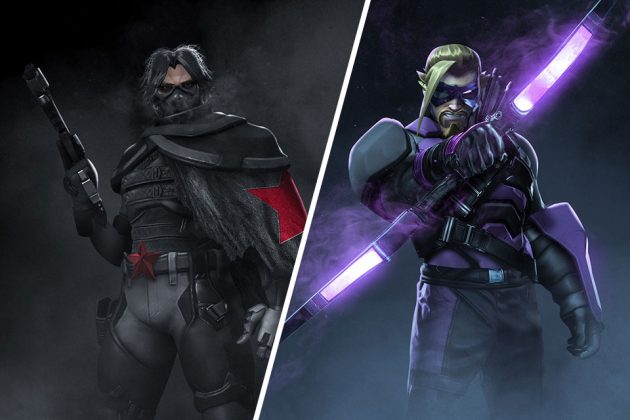 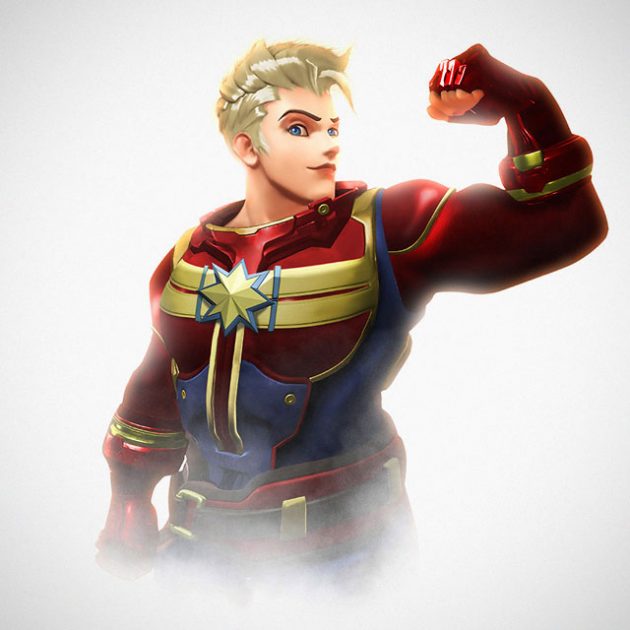 NOW READ  The Guardians of the Galaxy Holiday Special Will Be On Disney+ On Nov 25, Meanwhile, Here’s The Trailer