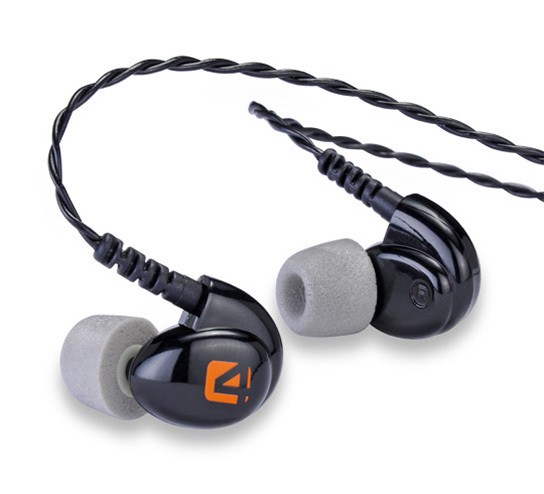 product differentiation is not an easy task for earphones manufacturer. given the tiny size of earbuds, there’s really little real estate for added electronic circuitry to improve it’s performance. perhaps, that’s why physical appearance takes priority for manufacturers to differentiate their earbuds with the rest. but that was then. recently, Westone announces the Westone 4 which managed to pack in four drivers in these tiny earbuds.

Westone claimed that the Westone 4 is the “world’s first four driver balanced armature universal fit earphones” which is designed specifically for “serious audiophile and music enthusiast.” aside from the four balanced armature drivers, these buds also features a passive three-way crossover network and on the comfort department, it is treated with Westone’s True-Fit technology which offers superior ergonomics and comfort for wearer. being a world’s first and targeted at audiophile means it won’t come cheap. the Westone 4 will set you back at a tidy $449 and will starts shipping “early in the first quarter of 2011.”