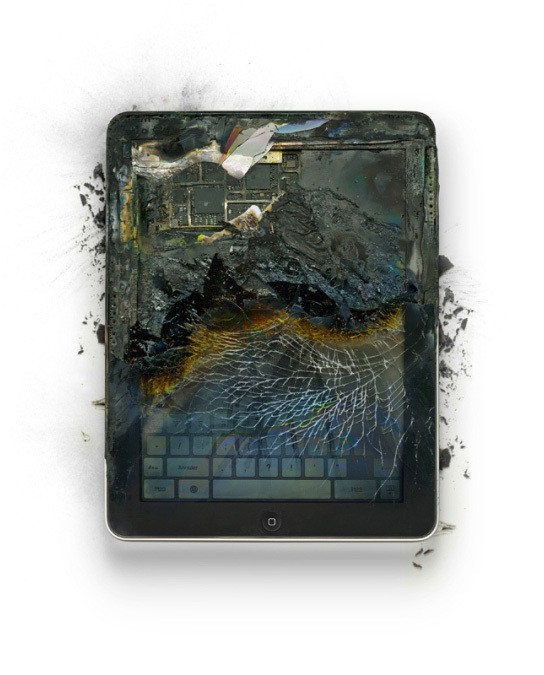 Apple products are beautiful and functional, and it turns so even they were being thrashed unforgivably. surprise? when an iOS device was being shot at, blow-torched, sledge-hammered or ran over by train, it became a piece of art. it may sound ‘sadistic’ to Apple fans but this was exactly what artist Michael Tompert of San Francisco did.
[ad#Google Adsense-text-468×60]

Michael ‘chances’ upon the ‘odd beauty’ of this art (of destructed Apple products) that he began gathering Apple products and gets creative in killing them after which, he had Paul Fairchild captured the images of the destroyed devices. Apple fans might turn their heads in disgust and immediately label Michael as an Apple hater. on the contrary, he isn’t one. in fact he is an Apple users for many years and incidentally, he was an Apple ex-employee.

i am just curious what Steve Jobs’ reaction will be when he sees this. check out some of the images of destruction in the name of art below. 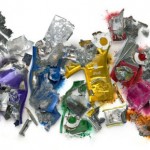 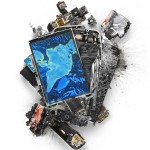 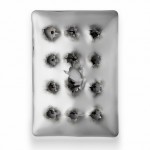