Clearly, you and I know this girl is not real, not because we are brilliant minds who happen to have eagle eyes, but because it is being blogged and also why would a blog like us feature this and ask you if this is a real girl or not? Make sense? However, if no question was pitched, I probably would have thought its just another photo of a seemingly perfect girl. Unreal, but we won’t suspect she isn’t a real person at all. Created by Tokyo-based husband-and-wife team of freelance 3D computer graphics artists, Teruyuki and Yuki Ishikawa, the virtual girl in question is affectionately named Saya and she is going to be a star soon, in a film produced by the talented CG artist couple.

The amazing part about Saya was, she was created during the couple’s spare time, as they do have work commitments; though we are not sure how long it took for them to create this hyperrealistic image of a girl. Absolutely awe-inspiring. 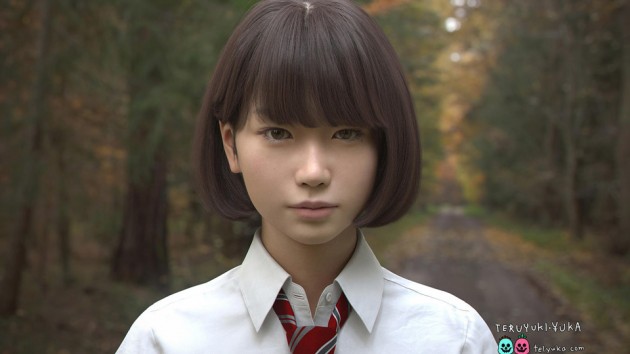 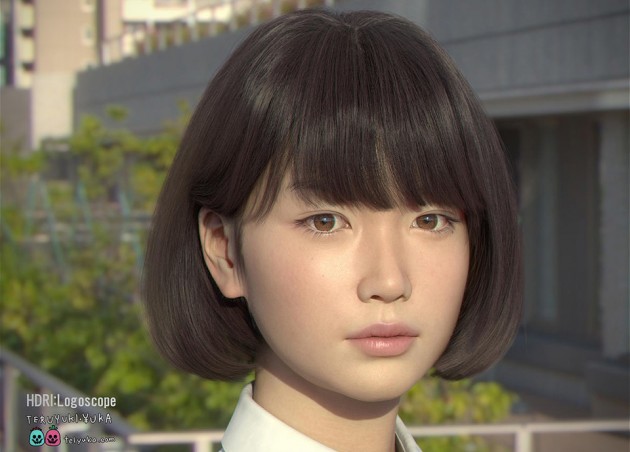