Microsoft may not be as glorious as it was more than a couple of decade ago, but the truth is, most people’s work lives depend on it and therefore it is safe to say it will not go out of fashion in foreseeable future. The number pretty speaks for itself: 1.25 billion. That’s how many PC are using the company’s core product, Windows OS. However, the software giant ain’t resting on its laurels. It is also trying to make itself relevant on the world’s two most popular mobile platforms, Android and iOS, too. Today, the Redmond, Washington company has announced two apps: Microsoft Edge for iOS and Android, as well as Microsoft Launcher for Android.

Both apps are designed to, according to the horse’s mouth, “make it easy to move what you’re working on between your phone and PC.”

Microsoft Edge for Android and iOS
So what is it? Well, Microsoft basically wants you to port your desktop Microsoft Edge experience to your mobile device. That’s the gist of the concept. What this means is features like Favorites, Reading List, New Tab Page and Reading View from your PC will be available to you on your mobile phone. So, you’d bringing along your PC browsing experience wherever you go. However, what really makes Microsoft Edge shines is the ability to continue with whatever you are working on a mobile device on your PC. The concept isn’t revolutionary. 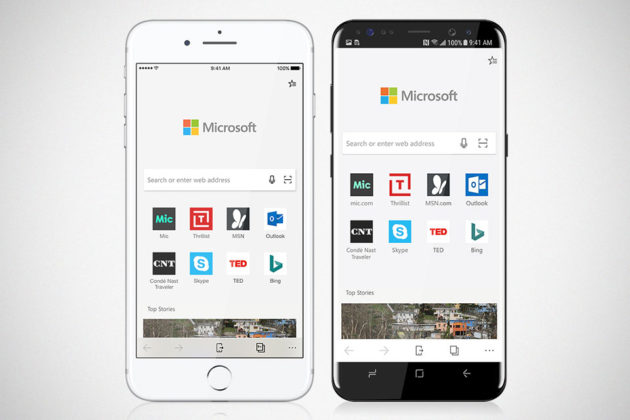 In fact, the concept of bringing PC browsing experience to your mobile devices, and vice versa, have been explored many times over, but hopefully, with Microsoft Edge, it will actually work. Starting from today, iOS users can test drive the preview app via Apple TestFlight while Android users can sign up to be among the first to test the preview app when it becomes available. Before you get too excited over this, you have know that some features, such as roaming passwords and support for iPads and Android tablets, aren’t available at preview launch, but Microsoft assures you that they will be in future. When. Future. Which means, no timeline was provided at this point. 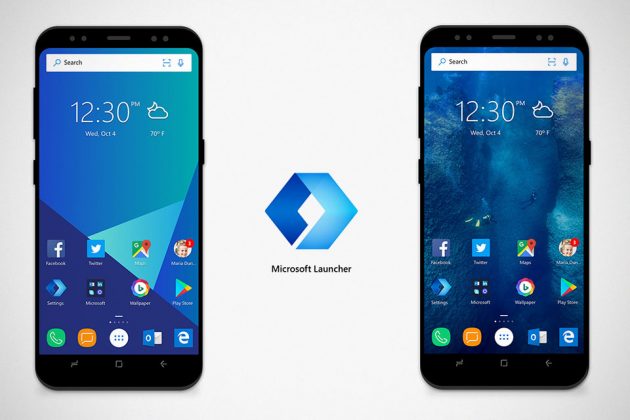 It is sleek, functional and of course, customizable. Not only it puts everything you may need, such as news feed, recent photos, documents, et cetera, right on your home screen, but like the Microsoft Edge, it will let you continue whatever you are working on an Android device on your PC. For those who are easily tired of the same wallpaper, Microsoft Launcher has a nifty feature that will address this. At a touch of the Bing icon, it refreshes your wallpaper, just like that. You can also set it to automatically change wallpaper daily too, if that’s how you like it. Microsoft Launcher is available now as a preview app for free on Google Play store. 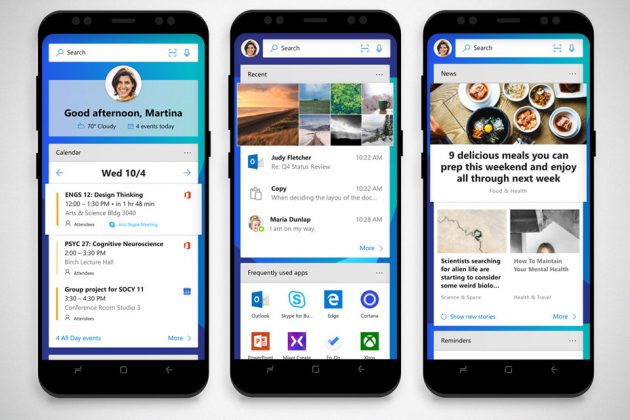 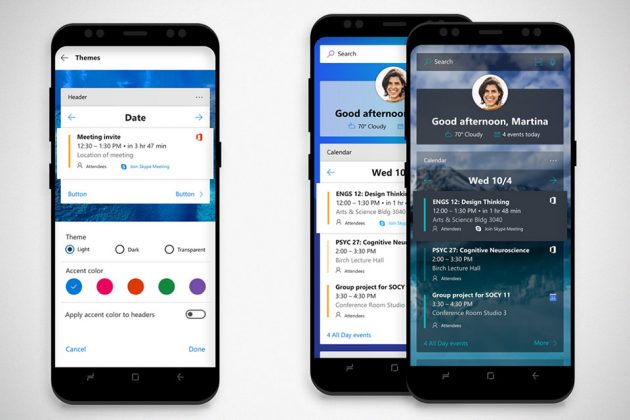 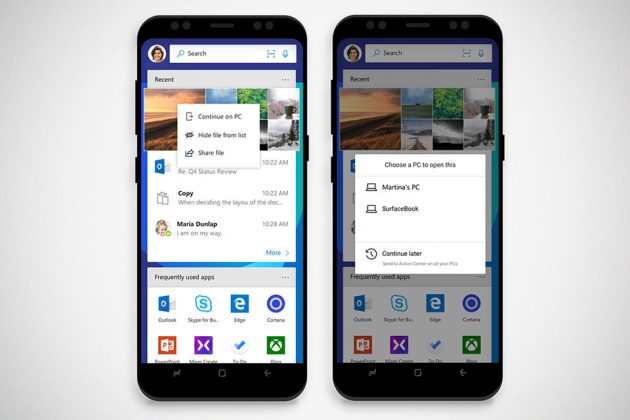