French bike maker Midual’s first motorcycle, Type 1, definitely had us at hello. well, the thing that draws us to it is not the sports bike-ish or roadster look (though that has something to do with it too), but it is the enormous fuel tank that’s peppered with gauges. granted with a chock-full of analog gauges with information that might be of an interested to you atop of a fuel tank isn’t the most brilliant idea, we still dig the idea because it just look super cool. call us superficial for all you want. it is probably the coolest thing any bike maker has done thus far and something you don’t see in a production bike. it is powered by a liquid-cooled 1,036cc flat-twin engine, developing a respectable 104 horsepower and turns out 73 lb-ft (100 Nm) of torque, mated to a six-speed gearbox and clad in an aluminum monocoque frame that’s also home to the said fuel tank. 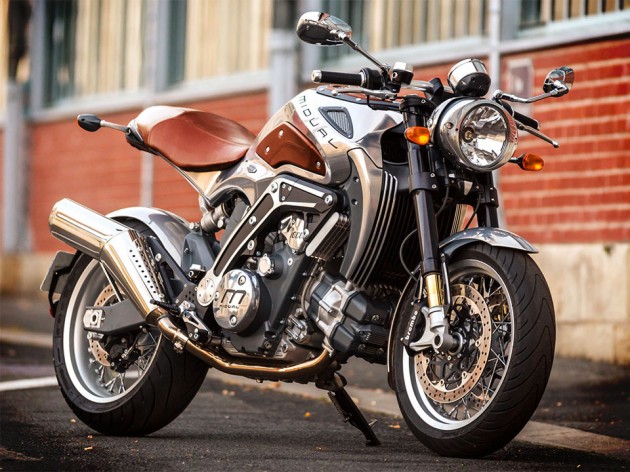 it rides on Ohlins suspension, coupled to 17-inch tubeless spoke wheels and has Brembo brakes to haul it to stop. though undeniably a roadster at heart, the French bike maker is pitching it as a “luxury” two-wheeler and like the four-wheel counterparts such as the Bentley or Land Rover, the bike focuses on build quality and exclusivity as opposed to brute force, and its asking price of $185,000 pretty much reinforced that ideology. yes. it cost as much as a luxury car, so you must be dead serious about biking to be dropping a princely sum for a two-wheeler. in some way, the ride looks a wee steampunk-ish, probably attributed by the numerous analog gauges and the ‘riveted’ look. other highlights include multi-plate clutch, electric starter, dual oil radiators, cantilever rear suspension, adjustable head angle from 24-deg to 25-deg, and the ability to customize the look of the bike with an array of options to your fancy. the Midual Type 1 Motorcycle is open for order, so if you think your bank account has what it takes, then hit up Midual website to reserve yours today. 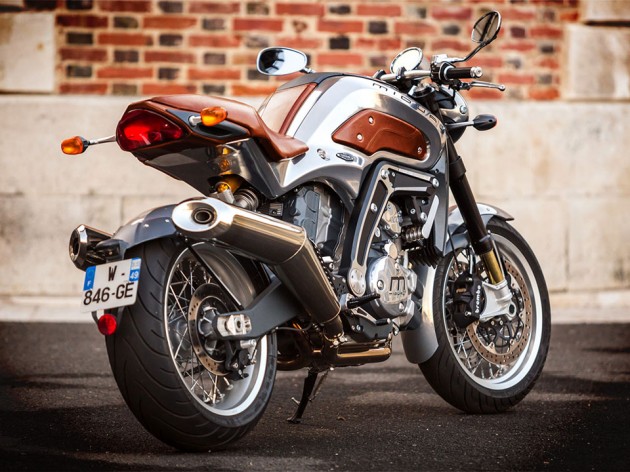 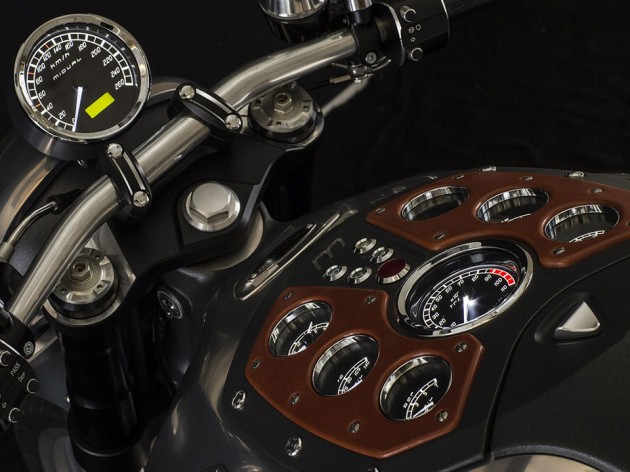 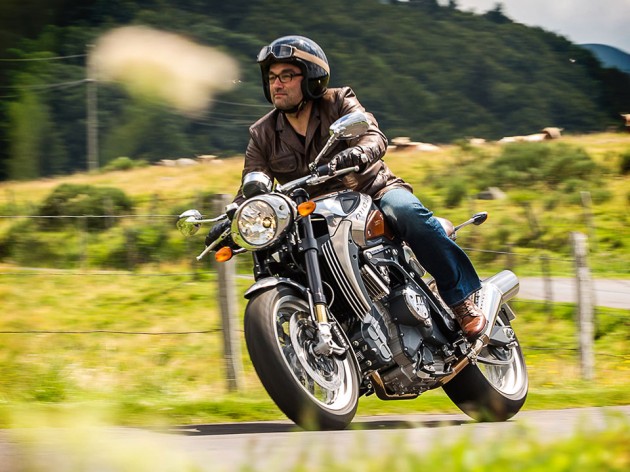 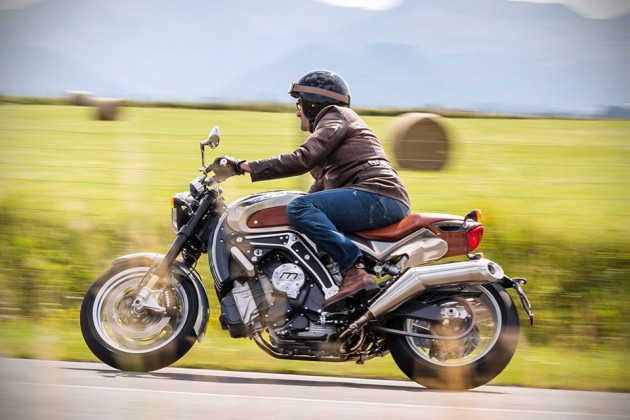 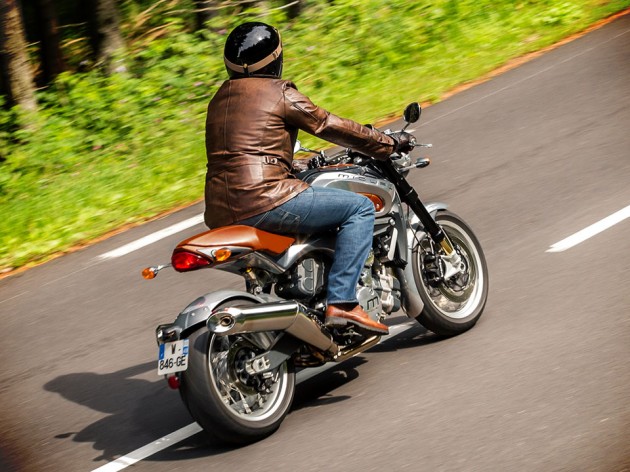 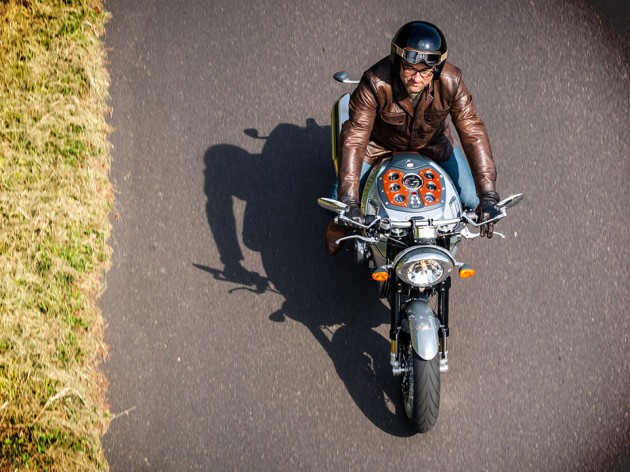 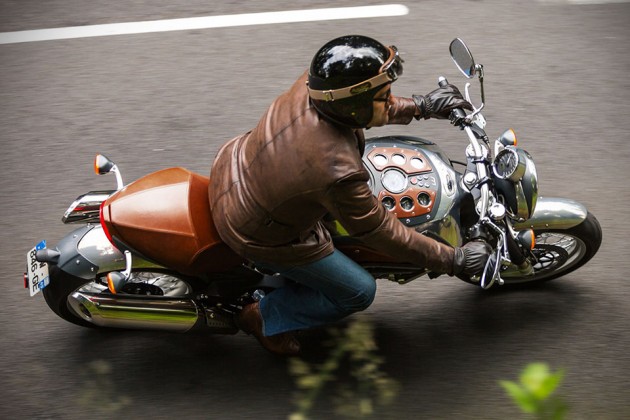