why bothered with other Rolls-Royce wheels if you can have one excellent example once own by one of the most influential American musicians of the 20th century? yup. we are talking Johnny Cash’s 1970 Rolls-Royce Silver Shadow. you will have a shot at owning a piece of the history that transcends two industries: motoring and music, when it goes under the gavel at an auction organized by Barrett-Jackson in Las Vegas on the September 25th. powered by a twin-carbureted 412 cid (6,750cc or 6.7-liter) aluminum V8, Cash’s Rolls features a three-speed automatic transmission, an independent front and rear suspension, all-round disc brakes, black exterior paint job, a predominantly black luxurious interior, and it has only 32,000 miles (51,500 km) on the odometer. 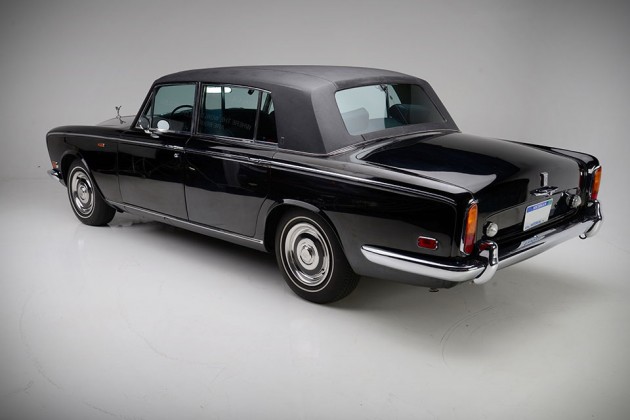 the vehicle was gifted to Cash by ABC TV Network to celebrate the success of TV music variety show hosted by “The Man in Black”, aptly called “The Johnny Cash Show“, which ran between 1969 and 1971 with a total of 58 episodes. this black beauty is of the long wheelbase variant and boasts a privacy partition, factory-provided JRC” initials in gold on the rear doors, and comes with provenance including “build to order” specification paperwork, plus additional paperwork indicating its Tennessee registration, as well as published references to Johnny Cash’s ownership. so its your call. though it will help if you resides in the U.S., otherwise the export and import to your country of residence might be a little on the sticky side. then again, if you have loads of money to dump, perhaps we supposed all those are non-issues. keep going for a few more looks. 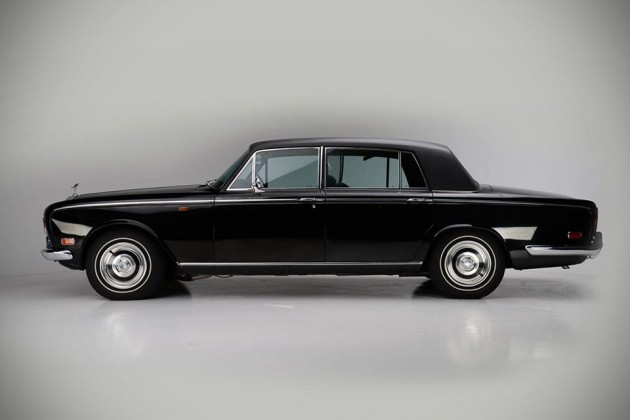 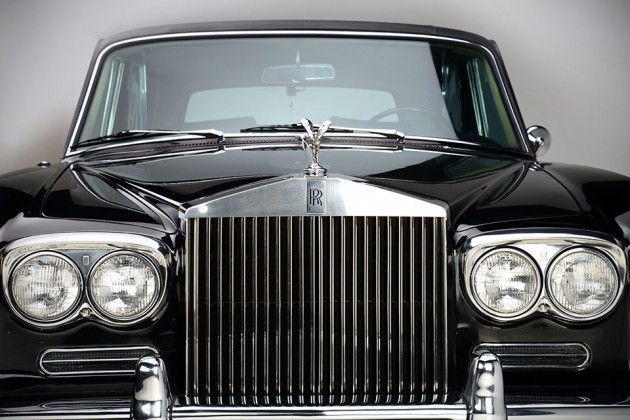 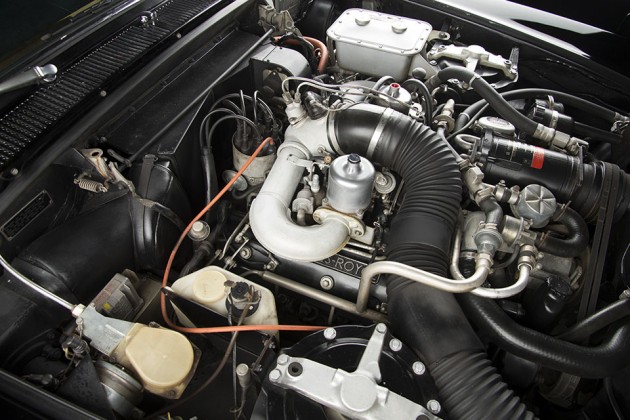 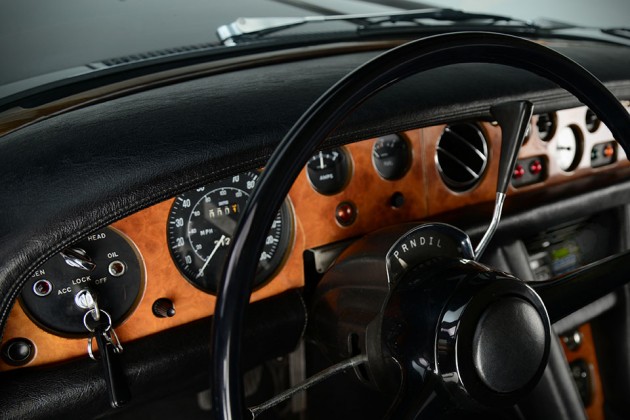 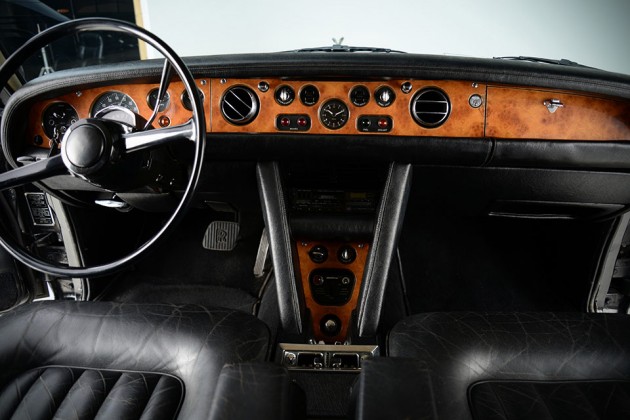 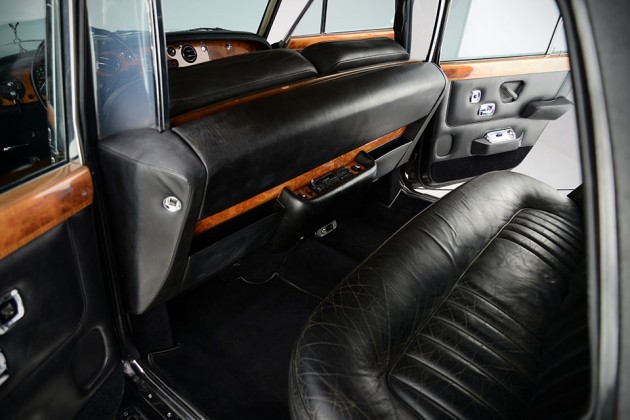