for those who don’t cook or don’t cook as often, the chore of sharpening of knives is virtually non-existence, but for those who do, the Furtif Evercut Knives might just be a time-saver and if that weren’t enough to draw you, perhaps the funky fractal handles might. they kind of adds a little fun to an otherwise mundane kitchen setup. but make sure you have a nice block to show them off, else it will be handsome money paid in vain. made by French knife maker TB Groupe, each of these unique looking knives features a full tang blade with laser-bonded titanium-carbide surface that is said to last 300 times longer than standard steel and five times longer than ceramic blades, which kind of translates to not needing to sharpen them for as long as 25 years. 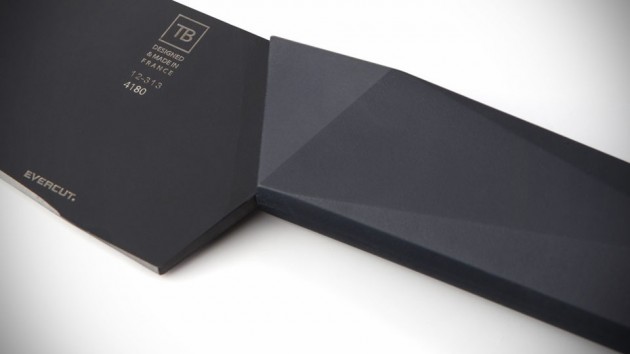 though there is no way of quantifying the 25 years. like, is it a quarter of a century of light use, or intensive use as professional chefs would have used? whichever it is, it would likely means that you would only sharpen the knives twice in your lifetime or three times, tops. the design is intentionally blackened in dark shades, while the faceted handle furthers gave it the ‘stealth’ look that goes inline with the product name ‘Furtif’, which is ‘stealth’ in French. the Furtif Evercut Knives are available as 7.5″ Santoku knife, 7.5″ Chef’s knife, 8.25″ Kitchen knife, as well as 3.5″ Paring knife. the latter goes for $78, while the rest will run you back at $138 ea. 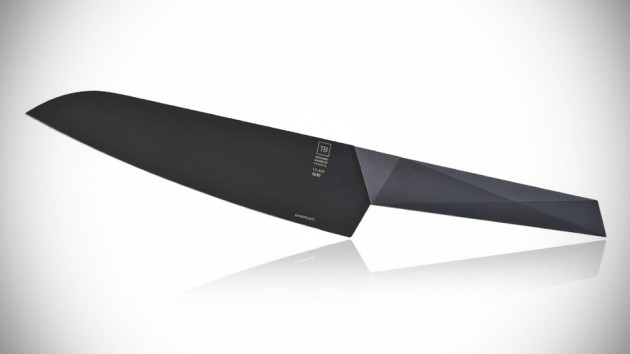 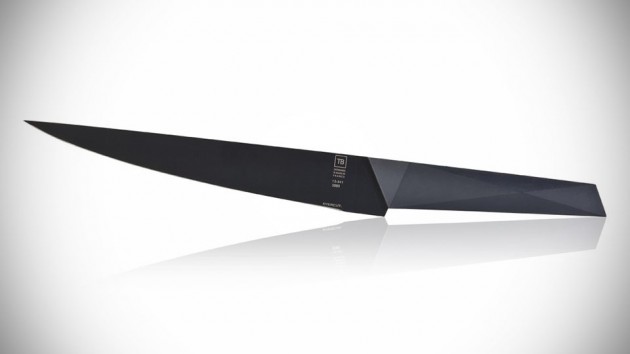 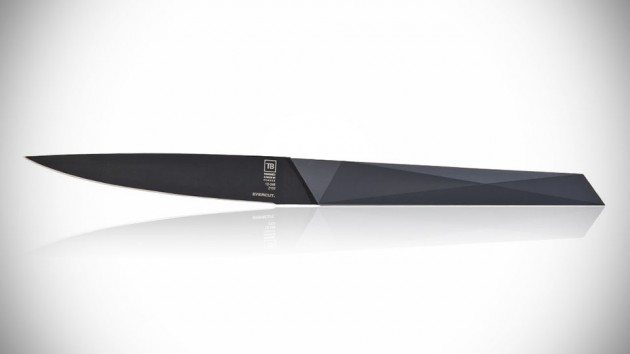 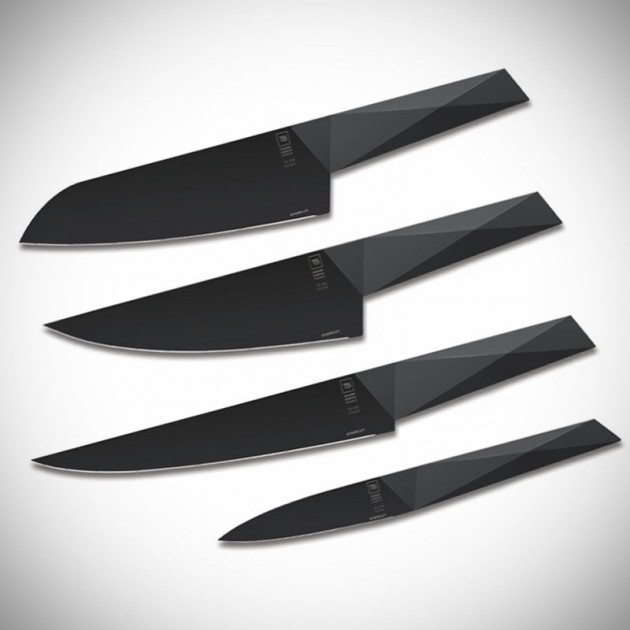