I live in a region where temperatures are more-than-warm most of the time which gives me a reason to ditched jeans in favor of shorts. Seriously, having a thick fabric wrapped around your legs in this area is crazy, but that may change with Kojima Genes x SF Project denim. Kojima Genes is a Japanese label and its Kojima Genes x SF Project denim is something of a technological advancement in apparel. How so? They are the first ever jeans made from space technology infused denim. Called OUTLAST, this advanced textile technology was originally developed by NASA to protect astronauts from the extreme temperature fluctuations while in outer space. 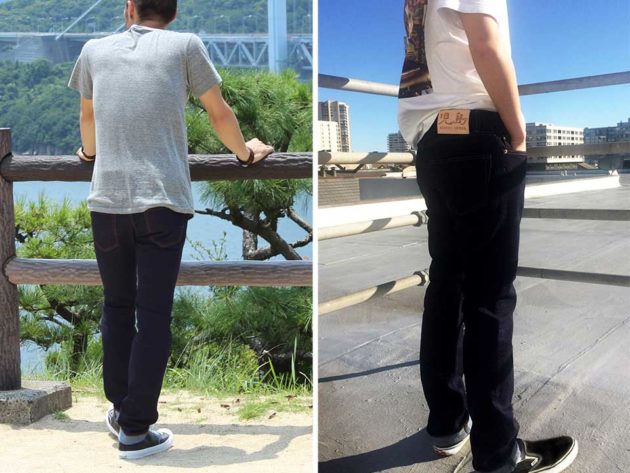 Armed this technology, Kojima Genes, which is handmade in Kojima, Japan, essentially creates a microclimate of sort that promised to keep you cool in hot weather and warm when the weather turns cold. Being a NASA developed technology, OUTLAST isn’t just a fancy name conjured up by some shrewd marketers; it packs real tech in it. With this technology, OUTLAST Thermocules in the threads of the fabric absorb and store excess heat generated by your body, releasing it (the heat) when your body temperature drops. The material also halts heat from getting to the other side of the jeans and with less heat trapped between the fabric and your legs, you will ultimately sweat less which means a comfortable wear even under unbearable heat. 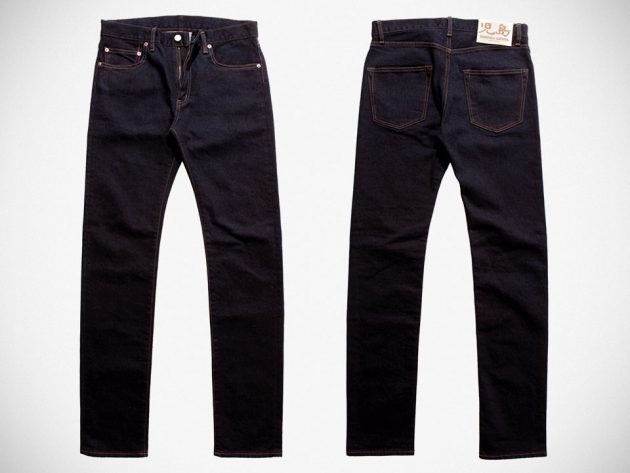 I am not going to lie here. I am all for the heat release when cold thing and so, I secretly wish it is as effective as it has promised so I can ditch my long johns this winter season. It better work cos’ wearing long undergarment under the jeans is a total pain in the ass (sometimes quite literally). Anywho, this space technology infused jeans will be produced in limited quantities and the only place you can get it is on Kickstarter. Obviously, it is not going to be cheap. Each pair will run you back at $129, or if you want, grab two pairs for $250.

Some words of advice though; if you want a single pair, you’d better act fast cos’, at the time of this writing, there was like less than 30 pairs available. So, yes. These guys are dead serious about being on limited production. If those runs out, you have to fall back on buying two instead, and if even those runs out, then heaven knows when it will become available again.