The reality of Nerf battles is, the ammunition will run out at some point. Rather than being caught with the pants down, so to speak, a rig like the Nerf Battle Racer Ride On can come in pretty handy. Created by Germany toy maker Hauck Toys, Nerf Battle Racer is actually a pedal kart decked out with placeholders to carry up to four Nerf Blasters (two front and two at the back) of your choice and a myriad of storage for your foam darts, so your kid can outlast his or her opponents in the Nerf battlefield. Think of it as a useful transport and supply unit that could give your team the upper hand. Unfortunately, the option of mounted blaster that allows you to move-and-shoot is not available. If it had that, then it could be the perfect Nerf vehicle. 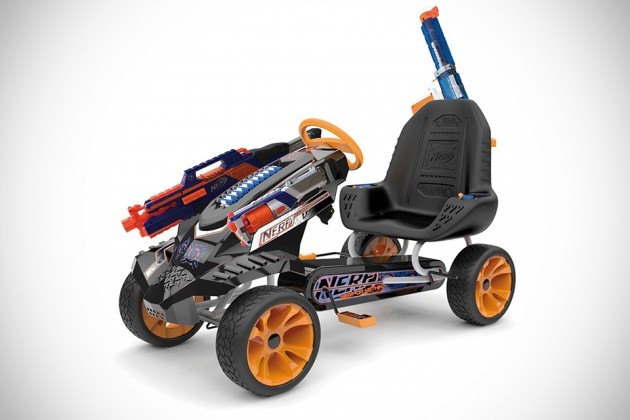 The Nerf Battle Racer Ride On by Hauck Toys is available now on Amazon, priced at $690, which is kind of pricey for a pedal-powered ride. But hey, if your kid needs it for the battle, then he (or she) needs it. Keep going for a few more look and a product promo video. 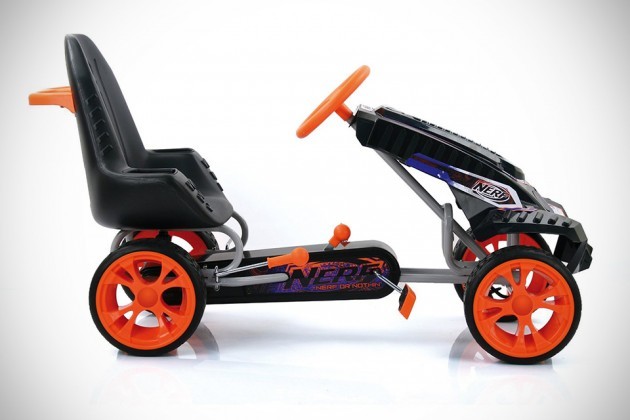 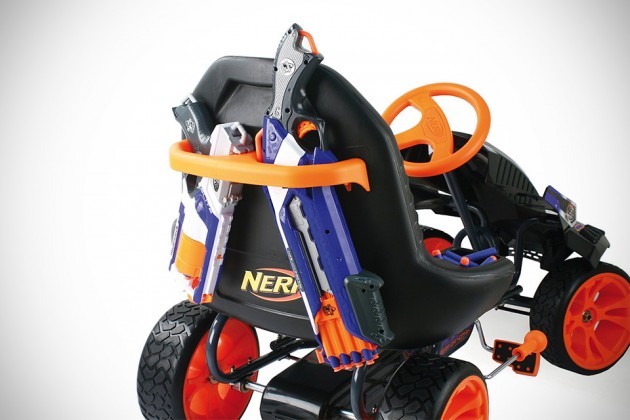 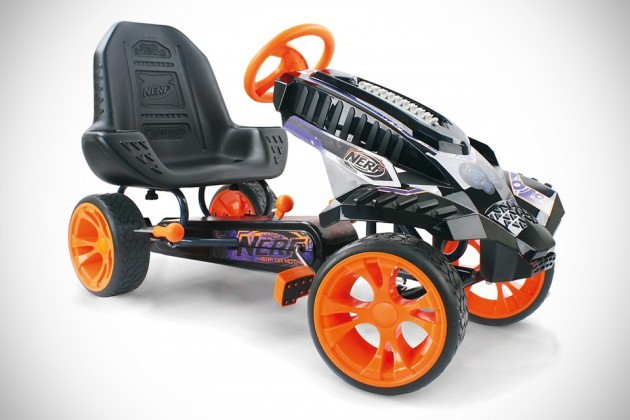 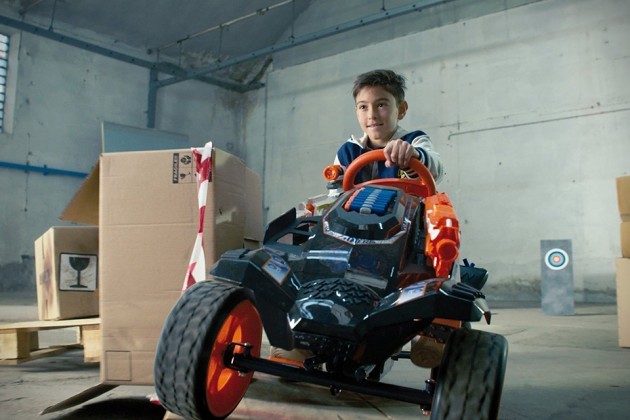 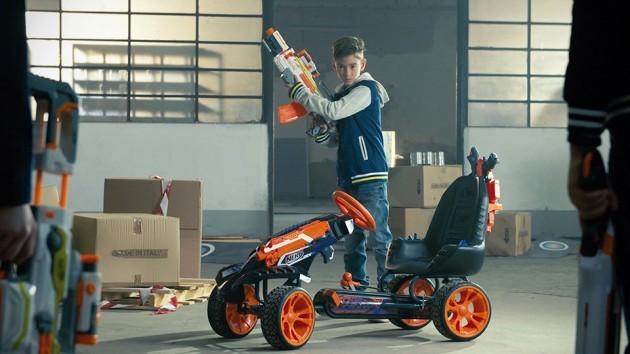