I can’t find when was it that we last mention about Palm (perhaps, never?). If you are too young to know, Palm once was the forerunner of what was known as personal digital assistants (or PDA, which was essentially digital version of Filofax) and subsequently, it started making personal digital assistant with phone functionality. Thus, you could consider Palm as the granddaddy of smartphones. I had one of its ‘smartphone’, the Palm Treo, and boy, it was quite a gadget back in those days. Anyways, fast forward to today, the revived Palm has introduced its first smartphone since its acquisition in January 6, 2015 by TCL (but make by a San Francisco start-up). 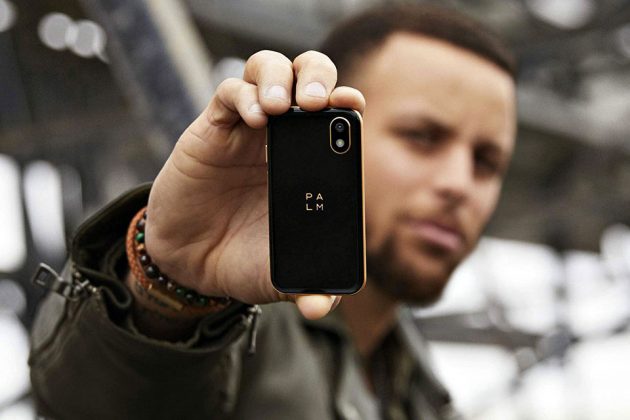 Simply known as Palm smartphone, it is positioned as the answer to modern people’s smartphone addiction. You heard that right. A phone to curb your smartphone addiction. Sounds a bit of a strange, doesn’t it? And no, there’s no webOS – that’s in LG’s hands now. Instead, it now runs on the widely accepted Android OS. So, yeah, it is really just another smartphone, except that it is significantly smaller than most of the models you see today and more importantly, it is NOT a standalone phone. It is here merely to serve as a companion phone to your primary device. 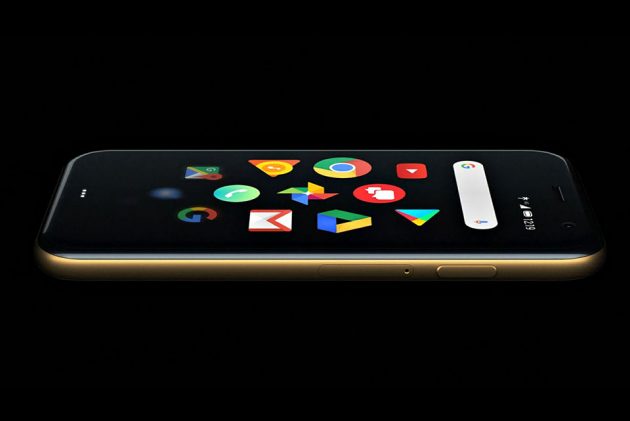 While it has everything that qualifies it as a smartphone, it does need you to have a main smartphone. Now, that is super weird. I am absolutely baffled by its existence. I do not how it is going to work out, but here it is anyways. You know what I think? I think it does not take a genius to know this would be a tough sell. Plus the fact that the asking price of $349 isn’t quite economical as a secondary phone does not quite help either. Anywho, if you care at all, Palm smartphone features a 3.3-inch touch display and under the hood, it gets a Qualcomm 435 octacore chip, 3 GB of RAM and 32 GB of storage. It has cameras too, a 12 MP main shooter and a 8 MP front-facing item.

NOW READ  Oppo Reno5 Smartphone Has A Glow-In-the-Dark Camera Bump Because, It Can 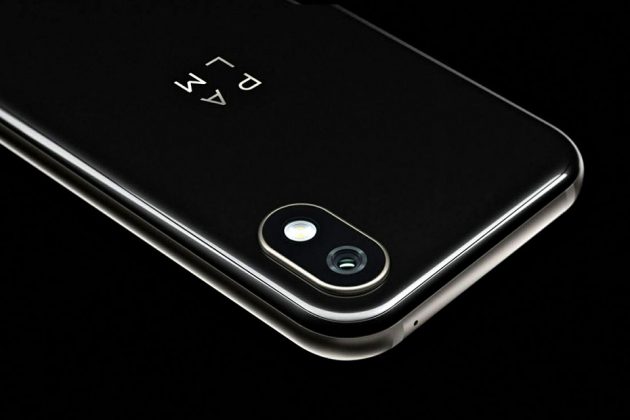 Other details include an 800 mAh battery, Bluetooth 4.2 LE, USB-C for charging and doubles as a headphone jack (yep, no headphone jack; but it will play well with Bluetooth headset), IP68 rated for protection against water and dust ingress, and it has a non-removable nano SIM. Wait, non-removable what? How does even work, you ask? Well, here’s the deal. You will need a $10 plan offered by Verizon which will tap the device’s cellular radio so it can sync calls, notifications, and text messages with your main smartphone. You can also download and run apps from Google Play Store, as well as download and stream music via LTE or WiFi.

Still confused? OK. Here’s a simpler way to understand: It is NOT a standalone phone. You will need an in-use main smartphone. You need to pay 10 bucks more on top of whatever you are paying to Verizon each month for it to work as intended. Get it now?

Man, this has to be the weirdest gadget we have seen to date.