Most people are not fond of the bezel on smartphones, but no one hates it like ZTE Mobile Corporation-own nubia. In fact, the mobile phone maker loathes it so much that it has try all ways and means to get rid of at least the sides to attain a perfect ‘borderless’ design. It did so, one after and another, and the ‘another’ was served up to Chinese consumers in July in the form of Z11. Fast forward two months, the China handset maker has made known to the world that it will be offering this delightful device to the rest of the world. Aesthetically, the Z11 is pretty stunning. We would even go to length to say it looks somewhat luxurious. 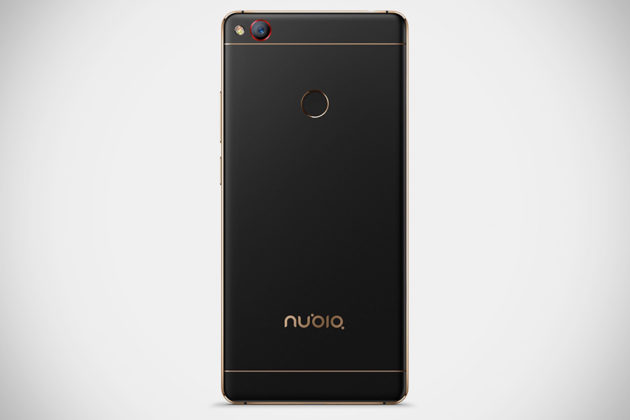 It sports a two-piece (or three, if you count the 2.5D glass) which composed of an aluminum alloy metal frame and a “one-time CNC molded” metal body. According to nubia, a “buffering layer between the screen’s glass and metal frame” is designed to protect the device against accidental drop damage – a feature which Apple don’t seems to pursue. However, it remains to be seen how it play out as we observe the whole of the front is of glass, which doesn’t make any more stronger, Gorilla Glass or not. Though it is worthy to note that the company claims that nubia Z11 has “undergone severe drop tests based on European and American standards.” 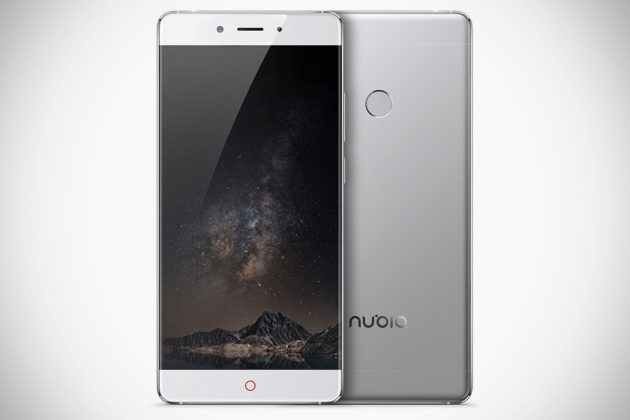 My view is, it looks to pretty to take drops, but I could be wrong. Going bezel-less will, in some way, affect the integrity and hence the strength of the device, but, the truth is, Z11 is not truly borderless. It does have bezel, but it is buried under an innovative 2.D arc glass that, when the display is turned on, bends light from the display through the 2.5D arc glass curved edge to make it appears to cover the entire width of the glass which, in this case, it would be the entire width of the device. Very clever, indeed. The result is a 5.5-inch FHD display that takes up most of the front, which translates in an impressive 81% screen-to-body ratio. 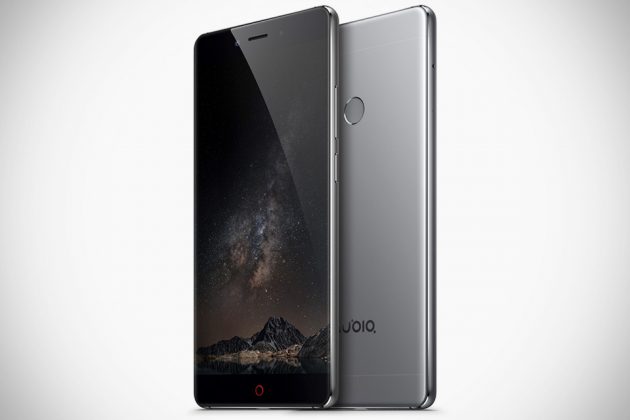 As with previous nubia’s devices, imaging is also one of the key selling point of this device, which claims to bear “DSLR quality” from its 16MP BSI with f2.0 aperture and posting both O.I.S and E.I.S. The front-facing camera is not shabby either, touting a 8MP shooter, also BSI but with f2.4 aperture, which could be useful for selfie and video calls. Other spec-sheet details you can expect include 64-bit Qualcomm Snapdragon 820 processor, Adreno 530 graphics chip, 4/6GB RAM, 64GB flash storage, expandable storage via microSD card, Corning Gorilla 3, a 3,000 mAh non-removable battery, and the usual serving of sensors and connectivity.

Two editions will be offered: the standard edition, which is available in silver and gray and packs 4GB RAM, costs €499 (about US$556) and the “Black Gold” model with 6GB RAM commands a hundred euros more, going at €599 (roughly US$667). Yea, they are not cheap and we wonder if it is the best of interest for the company since nubia is just coming into the international arena.

Source and images via GSMArena