Steven Spielberg’s Ready Player One (Amblin Entertainment, 2018) is a look into the future of virtual reality. Back in the real world, Oculus is leading mankind into that future. It already did with Oculus Go, Oculus Rift and Gear VR, but as you may know, Ready Player One is all about immersion and gaming and that, my friend, will be taken care by the newly announced Oculus Quest. Billed as the most powerful Oculus VR headset, it is primary designed for gaming with immersion enabled by a completely standalone, self-contained headset. 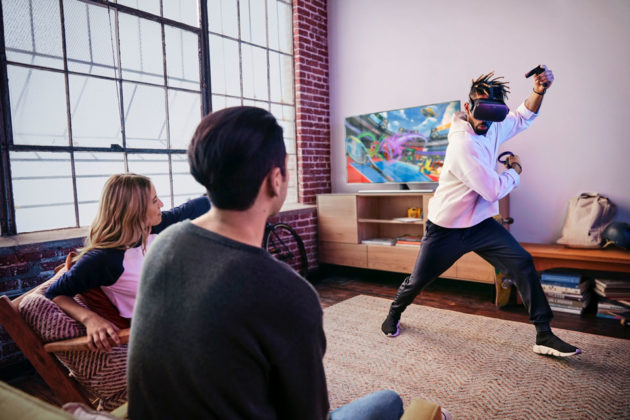 Oculus Quest is essentially a PC that you wear on your face and a device like it is, IMHO, the Grim Reaper of backpack PCs. RIP backpack PCs. You were as good as it lasts. Wait, did it even have a chance to start? Hmmm. Maybe not. Anyways… according to Engadget, Quest has similar internals to the Gear VR, but it, of course, does not need a smartphone to get going. Not only it needs no smartphone, it is a VR headset that is of “PC-quality” and packing 1,600 x 1,440 resolution per eye, six degrees of freedom and of course, built-in audio (known as VR audio). 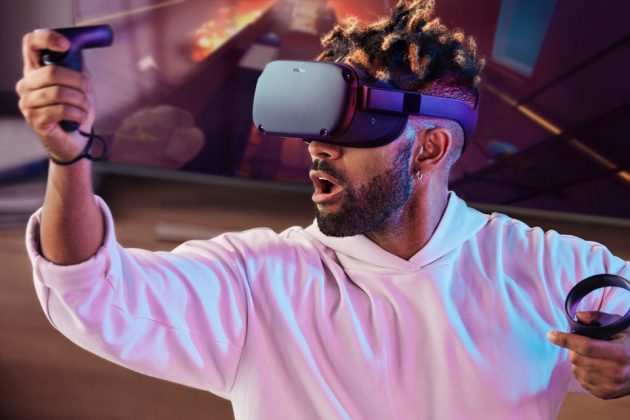 Furthermore, it is outfitted with a technology called “Insight” that uses ultra wide angle sensors, along with computer vision algorithms, to enable the headset to track the player’s movements, as well as the motion controllers’. Oculus Quest Standalone VR Headset is set to hit the market in spring of 2019 with a starting sticker of $399 for the 64 GB model. The future of gaming is upon us, but are you (and the developers) ready for it? 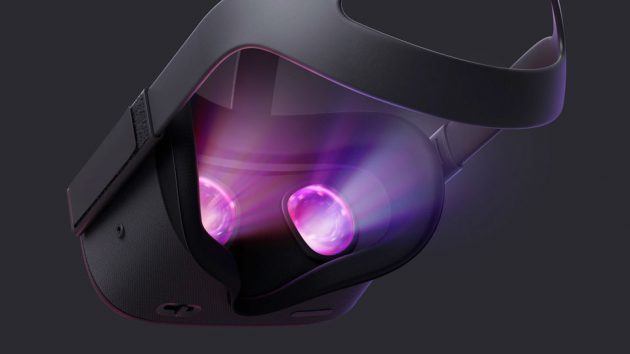 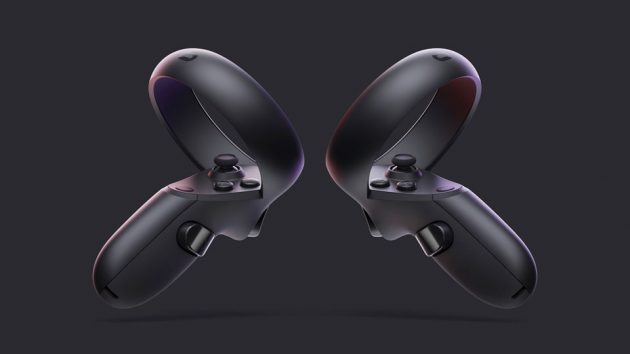 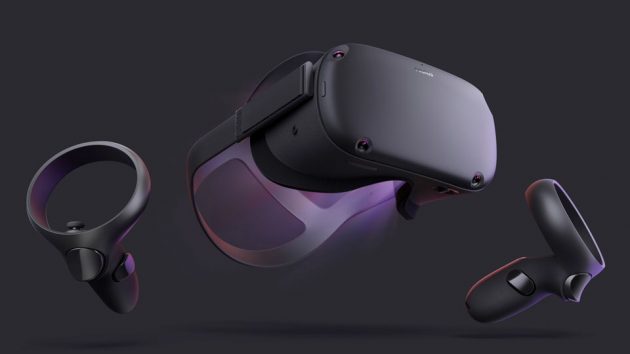