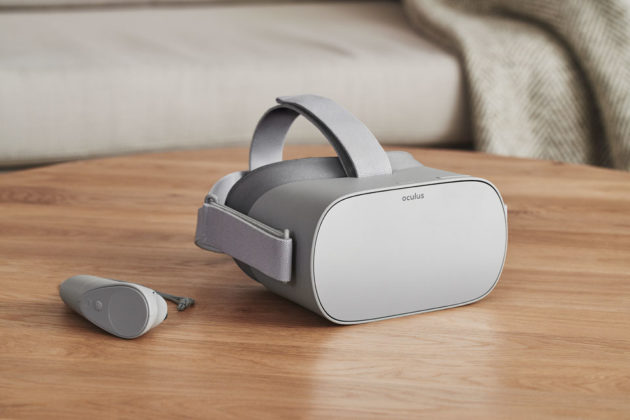 The pricing is as previously reported, $199 for the 32 GB model and $249 for the 64 GB model. Just a recap, Oculus Go features a 2,560 x 1,440 WQHD fast-switch LCD display packing 538ppi, built-in spatial audio, integrated microphone and each unit will optimized facial interface, and support straps. It is a standalone device which will not need to rely on smartphone or PC. 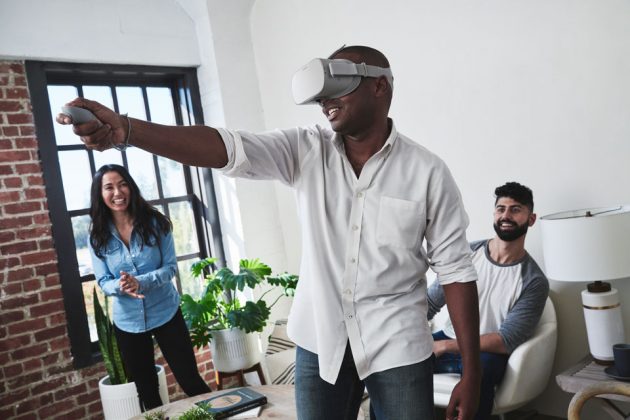 With Oculus Go, you will have access to Oculus Rooms where you can hang out with friends in the virtual world, doing activities like playing tabletop games, watching TV and movies, sharing photos, as well as listening to music, without even stepping out of your home. Something which you parents may appreciate. Gone are the days when you tell mum you are meeting with your friends at the mall. Now, you’d be telling your mum you are meeting your friends, but you’ll still be in your room. Mum will smiling cos’ she can pull the VR off your head if she wants you back home.

“With Oculus Go, we’re releasing a major update for Oculus Rooms. You’ll find a fully redesigned and customizable environment, more life-like avatars, the tabletop game Boggle from Hasbro coming this month (with Monopoly and Trivial Pursuit brand experiences coming soon), and the ability to watch full-length movies from among the hundreds of top titles in the Oculus Store.” 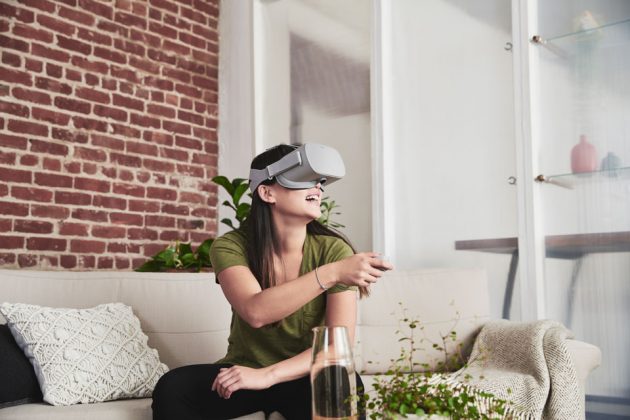 And then there’s the Oculus Venues where you can “attend” live social events like VR concerts, sports, and comedy nights. But Oculus Venues won’t be available immediately. It is slated to launch on May 30 for both Oculus Go and Gear VR. Also announced at Facebook’s F8 is the Oculus TV which is essentially a virtual screening venue where you get a large screen, along with virtual seating area, so you can catch your favorite shows available on Hulu, Showtime, and more, together with your pals.

Last but not the least is the Oculus Gallery, a “place” where you can dive into your collection of panoramic and 360-degree photos and watch your videos, from a variety of sources, in a virtual home theater. Oculus Go Standalone VR Headset is available at select retailers including Amazon, Best Buy (both online and from brick and mortar stores), and Newegg. 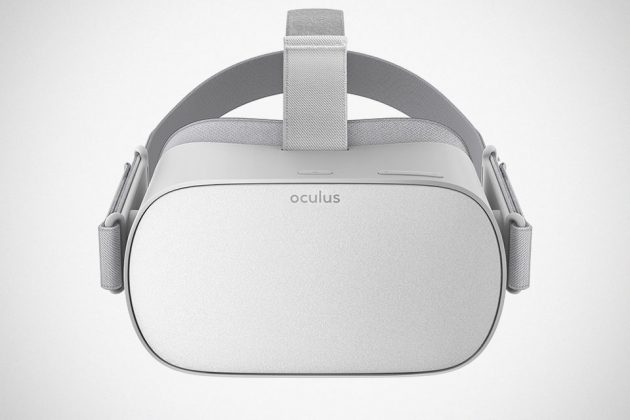 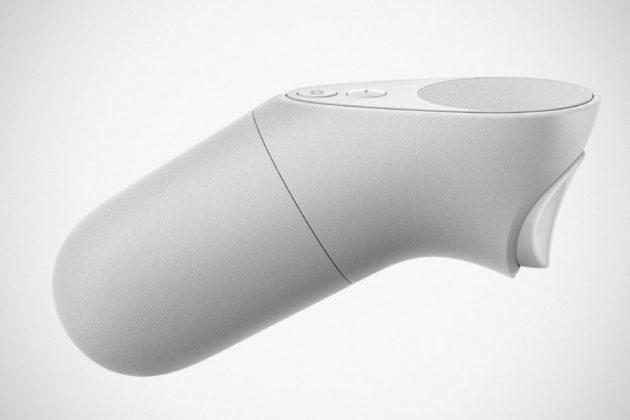