In what-could-be-a once-in-a-lifetime shot, Florida-based fine-art nature photographer known by the name Doc Jon captured a still image showing a food chain unfolding before him. The photograph in question managed to immortalize an osprey that had a small shark secured firmly to its talons. All seems fairly normal, but that was until Jon zoomed in on the photos on his computer. When zoomed in, he noticed that the sea hawk had a bonus: the meal it was cringing to was holding on to a fish in its mouth. It looks like the hawk may have ordered a meal that came with a side? 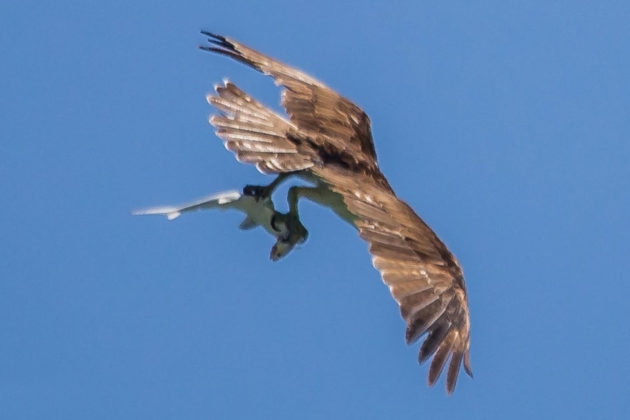 The quality of the photos may not be the best, but the subject is nothing short of epic. We have always know the food chain in nature, but for a regular, non-documentary person to capture one unfolding is something of epic proportion. Doc Jon even proclaimed that it is the best photo he ever taken in terms of content. He assure everyone that this isn’t a photoshop job. 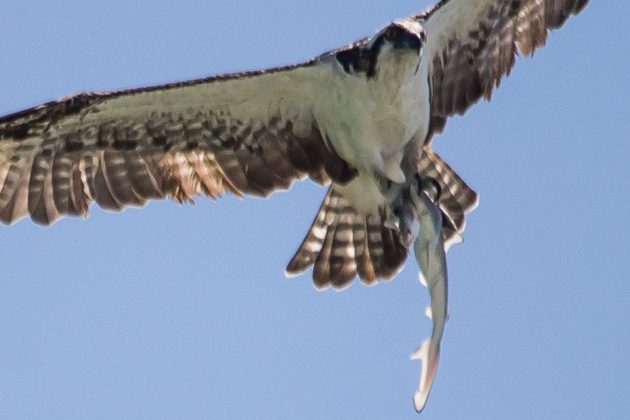 In case you are interested to know, the photographs were captured, without a tripod, using a Canon 6D paired to a Sigma 150-500mm optics. Damn, I am still awed by the image of a hawk that had gotten away with a bonus meal. I mean, it is not like I have not seen a food chain unfold before me, but all those that I have seen were kind of NatGeo stuff with crews who had probably planted in the same spot for days on ends just to capture the golden moment. Never have I ever imagine it could be captured by an everyday person. It is probably the best thing I have seen all day.

NOW READ  Balenciaga Did It Again. This Time With Trash Pouch, A Garbage Bag Inspired Bag 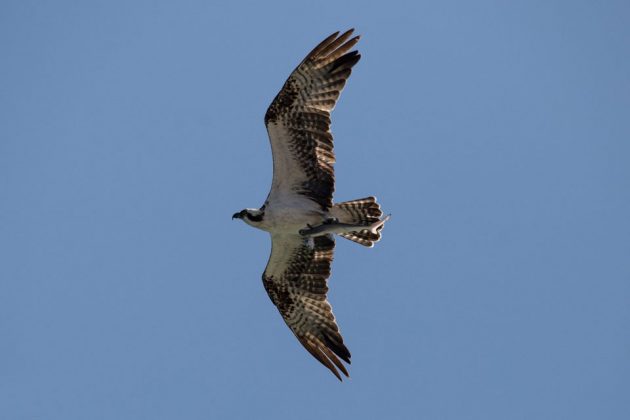 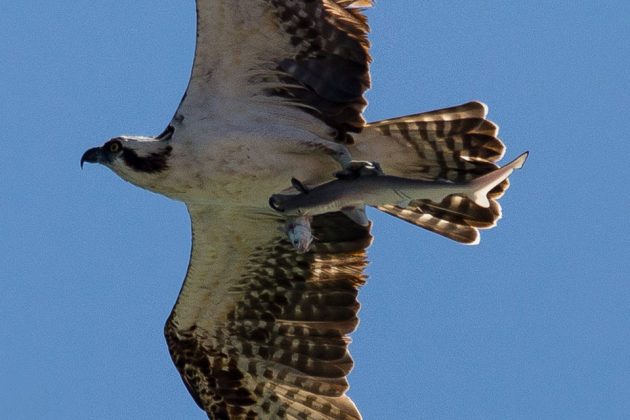 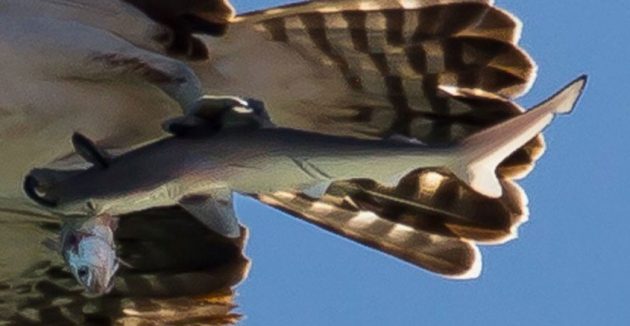