You knew this is coming, don’t you? With a platform rich with personal data, you knew one day Facebook is going to get into the Dating business. Well, if you have foretold this, then give yourself pat on the back. You got it right. The CEO himself, Mark Zuckerberg, made the announcement during the company’s F8 Developer Conference keynote speech.

Rather uncreatively called Facebook Dating, this service will exist as “totally opt-in” and with the aim of “building real, long-term relationships – not just for hookups,” said Zuckerberg. In other words, this isn’t a fling thing. So, if you are looking for a fling, you have to look elsewhere. The fact that this upcoming service is “totally opt-in” is really important because, Facebook Dating will exist within the main Facebook app. 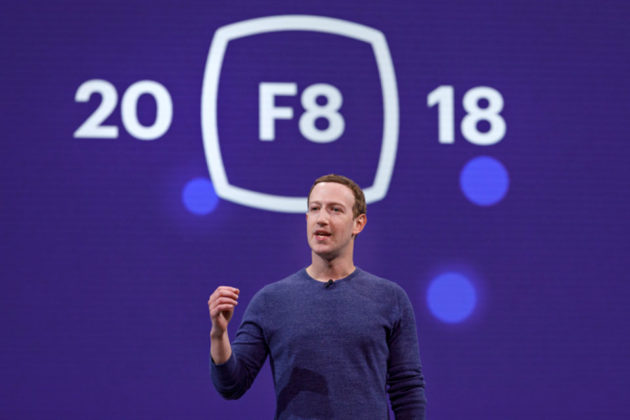 However, despite it being within the main app, Zuckerberg assures you that your friends will not know you are actively seeking for a partner because, they will not see your profile on Facebook Dating (until maybe somebody have a slip of the fingers… just saying) and even more critically, you won’t get suggestions to hit up with your friends.

Suggested matches will be, supposedly, outside of your circle. That said, I think you may want to actively add anyone that you know or may know, but have no interest to further the relation to your Facebook starting now. Why? You never know if Facebook’s algorithm may screw up and pull friends from your friends’ circle, which more often than not, these are the people you may have already know but not added to your Facebook.

Anyways, that’s just my two cents. We shan’t go into the details, but if you are so inclined to learn more, you can learn in details in this article HERE.