Olympus launch its assault on the digital camera market today with a wave of announcements. kicking off the announcement is the launch of a new Micro Four Thirds camera, the PEN E-P3. armed with a newly developed 12.1-megapixels sensor, the E-P3 is said to has the world’s fastest auto-focus and shutter response time – thanks to its newly developed TruePIC VI Image processor. the camera features a 3-inch OLED touchscreen display that also doubles as a control and quick AF. it has an ISO range of up to 12,800. other features include HD-AVCHD and AVI video recording, 3D Photo Shooting et cetera. set to be go on sale on the July 22, the Pen E-P3 will be available in three packages: camera body only, a single lens kit and a dual lens kit. however, pricing has yet to be announced. 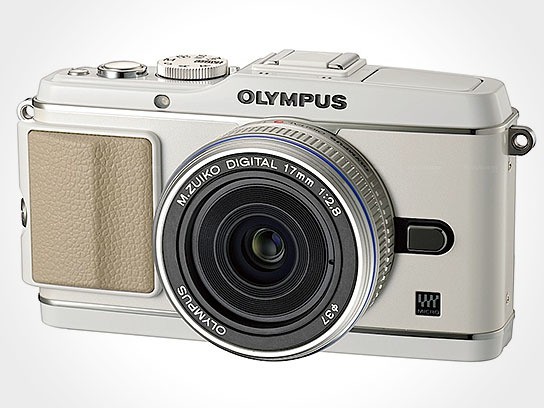 [ad#Google Adsense-text-468×60]
next up, is the Lite E-PL3, a compact Micro Four Thirds camera. the E-PL3 is kind of like the little sibling of E-P3 and despite its diminutive size, it is not lacking of features or whatsoever. the E-PL3 is blessed with a 12.3-megapixels high speed live MOS sensor, a 3-inch swivel HyperCrystal LCD display, and it also boast an ultra fast auto-focus like its bigger sibling. the Olympus E-PL3 is expected to available around Autumn 2011 in Japan and like the E-P3, expects three packages to be available. pricing is yet to be available for this camera as well. 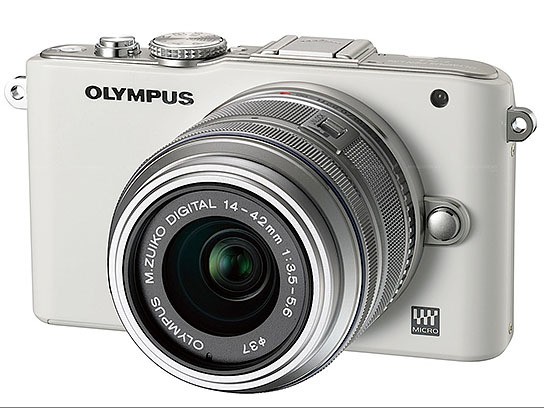 last but not least, is the Olympus PEN mini E-PM1 which touted as the ultra compact Micro Four Thirds camera. the E-PM1 also sports the same 12.3-megapixels high live MOS sensor as the E-PL3, as well as a 3-inch display. probably due to its ultra compact form factor, the E-PM1 has a clutter-free, minimalist design coupled with colorful options. as with the former two, it also has the ultra fast auto-focus and is capable of high performance 5.5 frames per second sequential shooting, and 3D image capture. also set to be available around Autumn 2011 in Japan, in three different packages: camera body only, single lens kit and a dual lens kit. though, no word on its pricing yet. 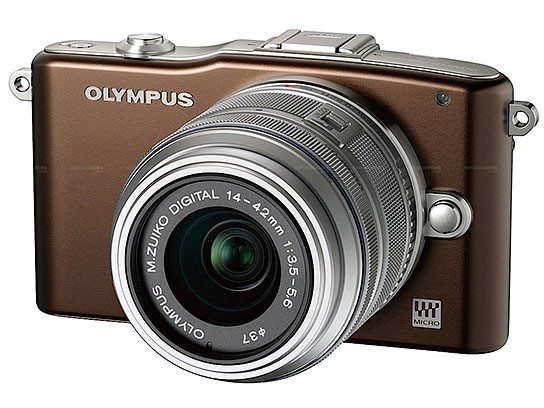