If you don’t already know. NuForce, the specialist audio equipment maker, was acquired by Silicon Valley-based projector maker, Optoma to complement the firm’s projector portfolio. The acquisition was finalized late last year and Optoma was quick to act, introducing a new audio range back in January, which includes the DDA120 all-in-one digital amplifier you see here. Optoma said it “is the only device you’ll need to run your home entertainment setup without breaking the bank.” Well, that, depends on your threshold of “breaking the bank.” In any case, expect it to run you back at $699. However, considering it is of audiophile-grade and assuming it remains as the NuForce the audiophile community has come to know, then a bargain it would be. 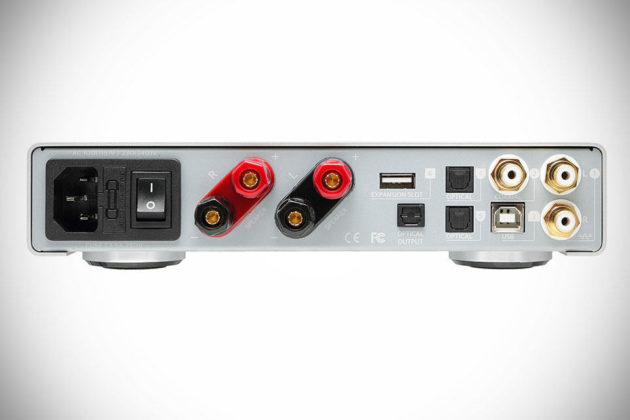 Continuing with NuForce’s traditional of clean, minimalistic design while fulfilling the demand of audio enthusiasts, the DDA120 bears the same sleek aesthetic and offers you with a full compliment of connectivity, including a set of RCA connectors, four digital via one USB, one coaxial, two optical inputs, and one expansion slot for the NuForce BTR1 Bluetooth receiver dongle. The BTR1, btw, is part of the $699 deal. Measuring just 241 x 51 x 216 mm, it does it all while not taking up a whole lot of space like ‘traditional’ AV receivers do, well, granted that it does not have built-in AM/FM tuner, but I think we can live with it because there’s always Pandora and Spotify to turn to anyways.

NOW READ  Soundkraft The Enigma Has An Enclosure Handcrafted From Mangowood

With 50W RMS/250W peak power per channel, the DDA120 should be up to task for most home speakers and the myriad of inputs allow it to be hooked up with a host of entertainment devices include TV, CD player (if you still have it), turntable, speakers, mobile phone, tablet, computer and more. Interested? Then look forward to it as it hit the shelves next month (March 2015). 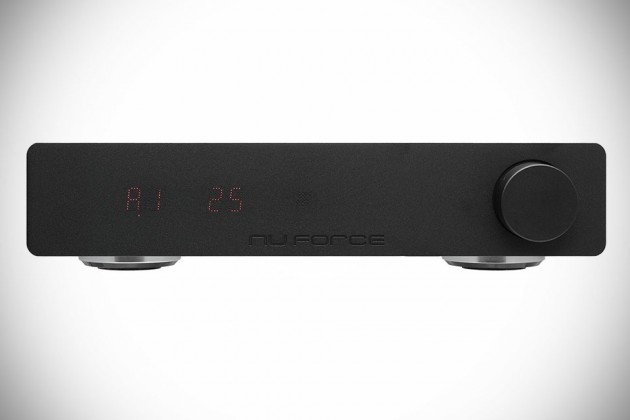 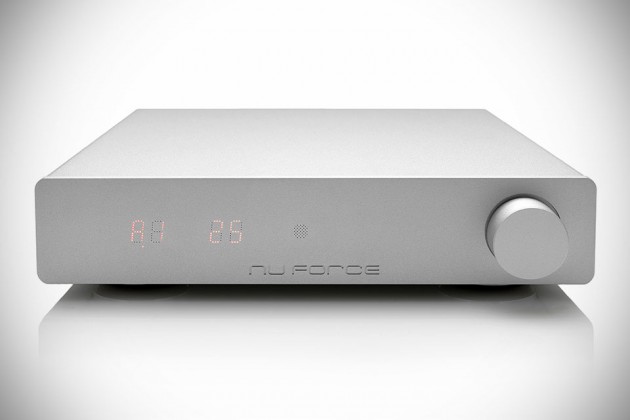