Panasonic has announced a new smartphone, the Lumix DMC-CM1, at this year’s Photokina. but why unveil a communication device in the world’s leading imaging fair, you asked? well, that’s because, this Android smartphone is as capable as any compact shooter out then, perhaps even better. kicking off the impressive camera specification is a large 1″-type 20MP CMOS sensor, the largest imaging sensor found on a smartphone today, which typically uses 1⁄3“-type sensors, and it is equipped with a f2.8 Leica lens. the camera boasts 4K video recording, Raw capture, supports up to ISO 25,600 (and this is coming from a smartphone), and offers a myriad of manual adjustments, including focus, aperture, shutter speed, ISO and white balance. the lens ‘barrel’ even has a mechanical click-wheel, which makes it all the more camera alike than a phone. if not for the slim form factor, you would have never suspect it is in fact a handset. 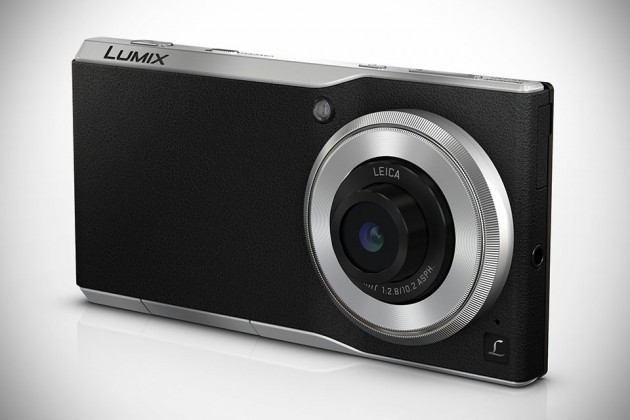 speaking of slim, with a 21mm profile, it is not quite as slim as compared to today’s smartphones, but that’s the trade off you have to make for having a high-end shooter packed into it. on the smartphone aspect, it sports a 4.7-inch Full HD display and is powered by a Qualcomm Snapdragon 801 quad-core processor, clocking in at 2.3GHz. other details include 2GB RAM, 16GB onboard storage – expandable up to 128GB via microSD card, a 1.1MP front-facing camera, and it packs a 2,600 mAh battery. no projected talk and standby time were given though. no word if the Panasonic Lumix CM1 will reach Asia or lands in Stateside, but it will be available starting in November in some countries, presumably EU countries, for €900 (about US$1,166). if there is a device that blurs the line between handset and compact shooter, this would probably be the one. 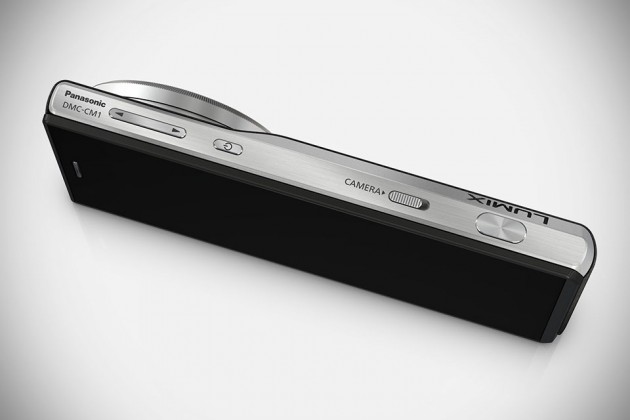 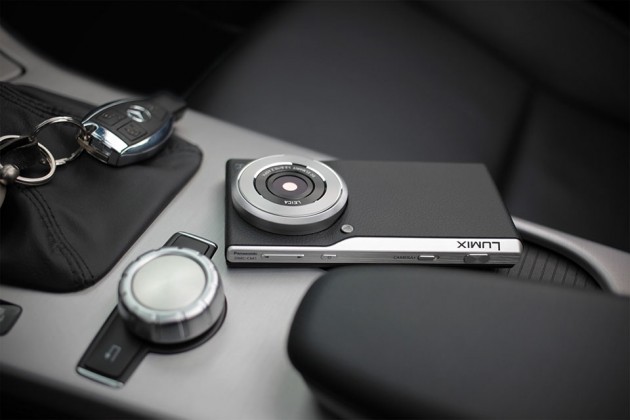