Who would have thought sport gear maker Reebok would ever produce footwear for astronauts? Certainly not us. The Reebok Floatride Space Boot SB-01 you see here is the footwear in question and it was developed in collaboration with David Clark Company’s aerospace branch. This pair of boots is literally a space-age footwear. Most impressively, though, it is not even a concept as in the case of many such footwear; the Reebok Floatride Space Boot SB-01 is being put through its paces by astronauts and if all goes as planned, it will be the boot of choice for astronauts shuttling between Earth and the International Space Station (ISS).

Having said that, it is obviously not something you can buy. However, not all hope are lost because Reebok’s Floatride Run line of running kicks introduced in April already touts Floatride Foam technology as used in the space boot. Also, a new pair of running shoes, aptly called Reebok Floatride 100g Racer, boasting a feather-lite midsole, a mesh upper, and a durable outside, will be released in 2018. So, while the dream of becoming a space man may turn out to be a (very, very) long shot for most folks, shoes sporting the same tech isn’t.

It will only cost some money to acquire. Speaking of which, words are not out on how much it will cost and exact dates of launch are not known either. 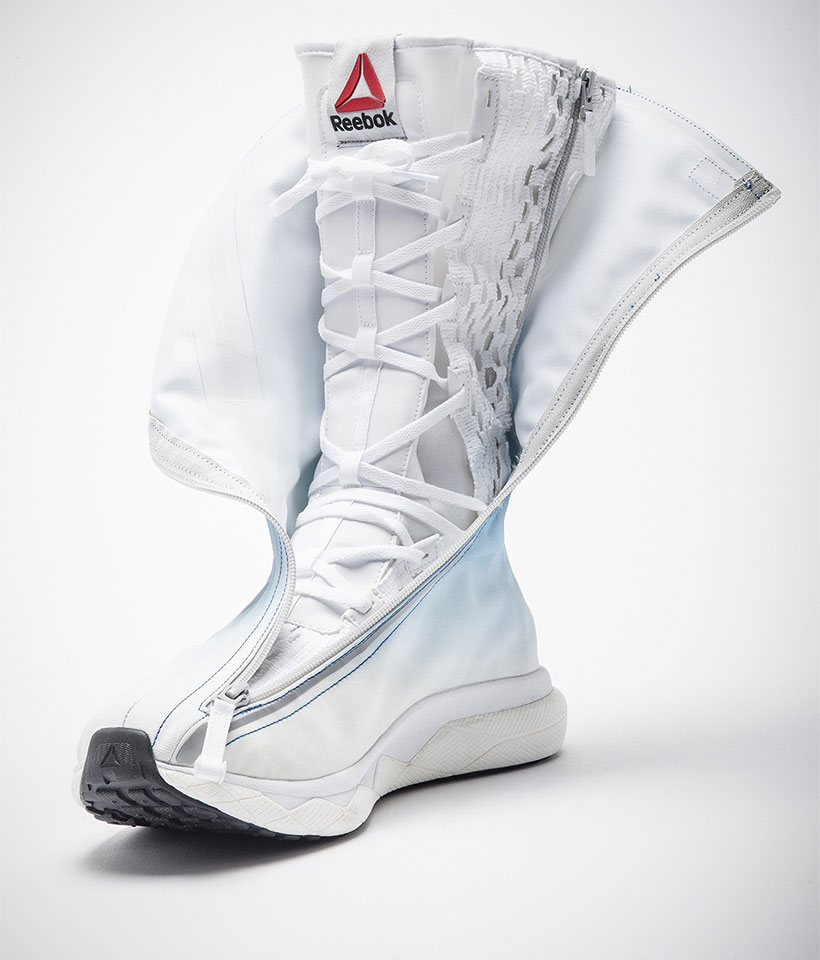 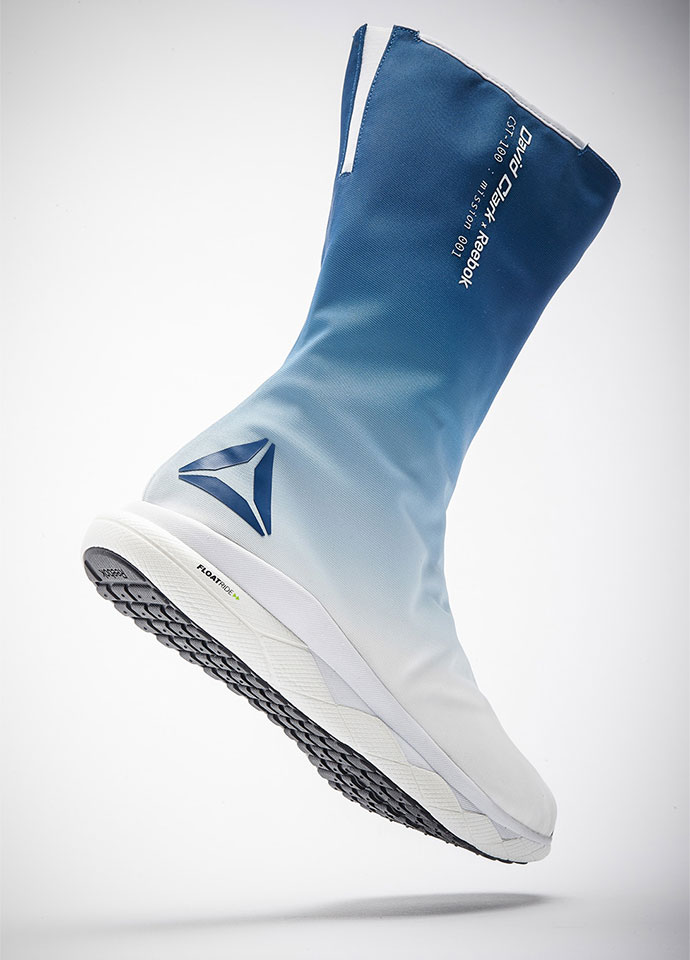