motoring enthusiasts looking forward to a Renault supercar has something to smile about as Renault take a step into the supercar domain with the Renault Sport R.S. 01. located at the central rear position under its carbon monocoque chassis is a 3.6-liter NISMO V6 twin turbo engine wringing out over 500 horsepower and 442 lb-ft (600 Nm) of torque, mated to a Sadev seven-speed sequential gearbox that will slingshot this sub-2,425 lbs beast to over 186 mph (300 km/h). a set of 380mm carbon brakes with six-pod calipers, aided by Bosch Motorsport ABS, provides the vehicle with effective stopping power. aesthetically, the Renault Sport R.S. 01 looks suspiciously like the Audi R8 and its appearance is not of mere vanity; it is in this form that enables the R.S. 01 to “achieve an exceptional level of performance beyond that of a GT3 and closer to that of a DTM” and attaining a lift and drag coefficient similar to those of a Formula Renault 3.5. 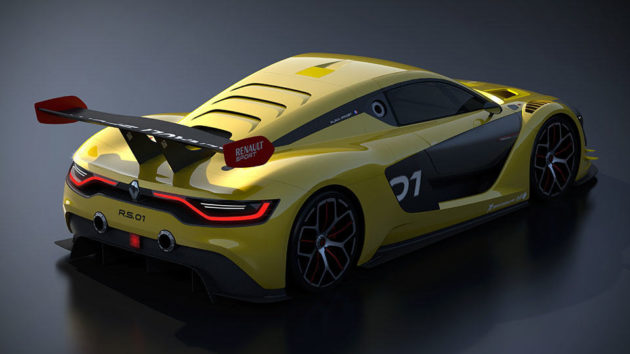 on the safety aspect, which is a priority in any high-performance race car, it has a tub design that houses a 150-liter fuel tank and a steel roll cage. a crash box up at the front is designed to absorb energy of the impact in the even of a frontal crash. similarly, the gearbox also received the same crash box treatment. further safety measures include collapsible steering column and a Sabelt bucket seat with a six-point harness, compatible with HANS system. other worthy mentions include LED daytime running lights situated a top of the brake cooling scoops, Michelin 18-inch tires on 18-inch sports wheels with central nut, Ohlins 2-way adjustable dampers, fins on the side of the bumper for stable high-speed runs, steering wheel-mounted paddles – managed by XAP electromagnetic actuator, and an extended life clutch developed by ZF Race Engineering.

the Renault Sport R.S. 01 will take part in the one-design series, Renault Sport Trophy championship, which will be part of the World Series by Renault starting 2015, which will also pave way for other future competitive racing. so no. you can’t buy this sexy beast from the French automaker, yet, but it is a start, which is better than nothing heard out. is it not? 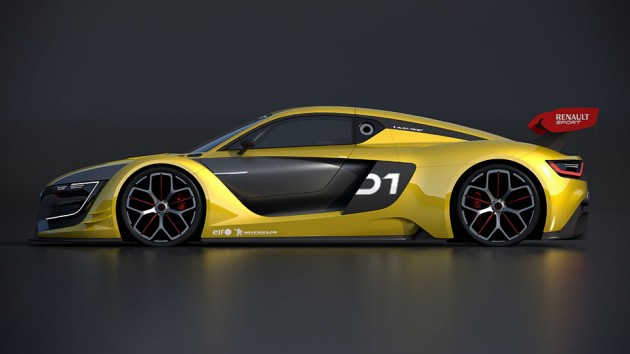 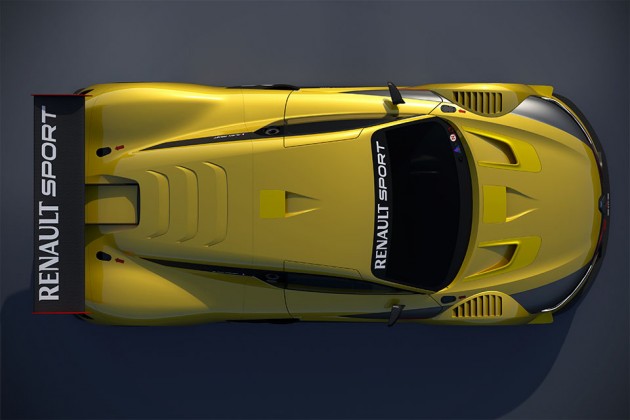 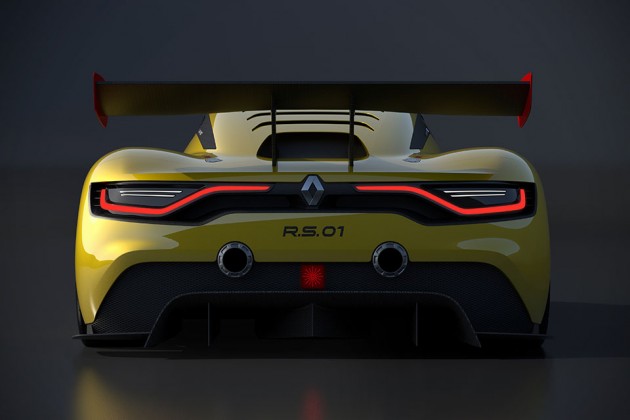 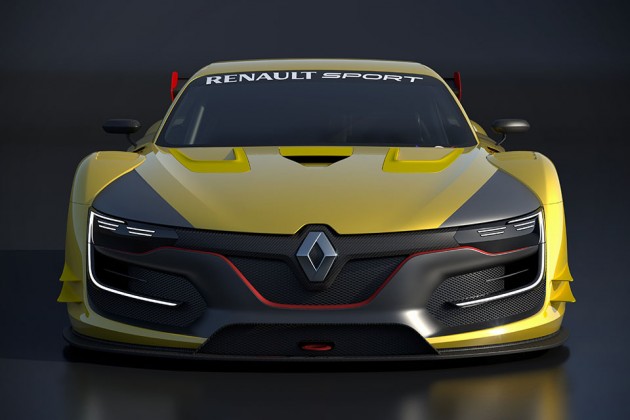 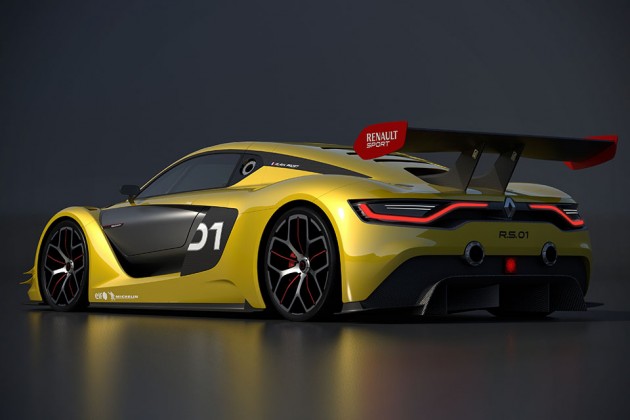