You know how somethings are so bad, it’s good? Well, this Resident Evil cosplay based on chief scientist of Umbrella Corporation, William Birkin, after he injected himself with the G-virus, is not that, but it certainly is, so fugly, it’s freaking awesome! I know, Gai’s William Birkin Stage 1 Transformation cosplay suit is absolutely grotesque, but it is also probably the best Resident Evil cosplay ever. Gai is no stranger in creating intricate and shocking cosplay suits, having previously created Birkin Stage 2 Transformation which was also freakishly brilliant. 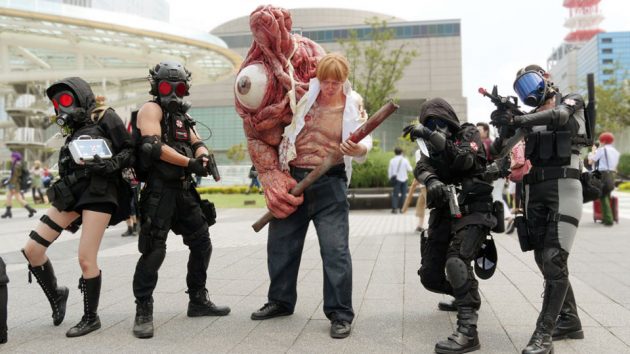 The details that went into his latest work of art is downright insane. I mean, just look at Birkin’s face; the bruising veins look as if they are about to burst through the hyperrealistic skin and the facial hair there, they just blew our minds. That’s not to mention the mutation that resulted in an unusual chunk of muscle mass on Birkin’s shoulder and the prominent, giant-ass eyeball. In short, Gai’s creation is so realistic that you might think apocalypse is upon us, or at least for those who attended this year’s World Cosplay Summit in Nagoya, Japan, where Gai show offed his mind-blowing creation.

Like we said, it’s so fugly, it’s freaking awesome. We have one question though: how Gai see with this thing on cos’ obviously, the head isn’t real and if he had his head at the enormous eyeball there, he would be in an rather awkward position, wouldn’t he? 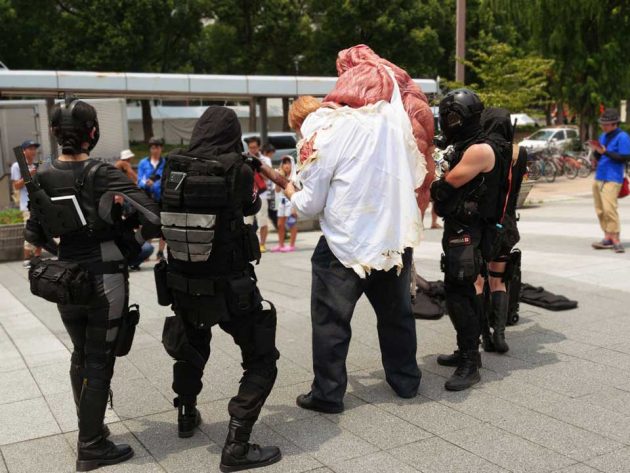 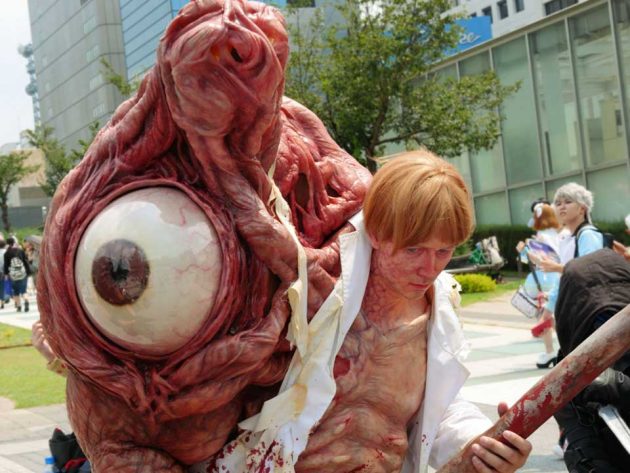 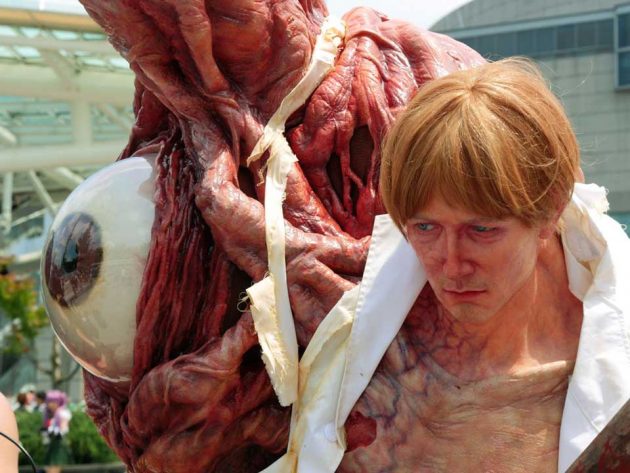