Japan is well known for, among the many things, vending machines. It is the country is practically littered with vending machines that peddles everything from drinks to snacks to disposal underwear. The last we checked, it is estimated that the country have as many vending machines as the population in Singapore. That’s like over five and a half million of them. Holy shit. That’s shit load of them! With this many vending machines, no one who have money to spend will be left stranded without shops. Seriously, what shops? Where you are going needs no shops! 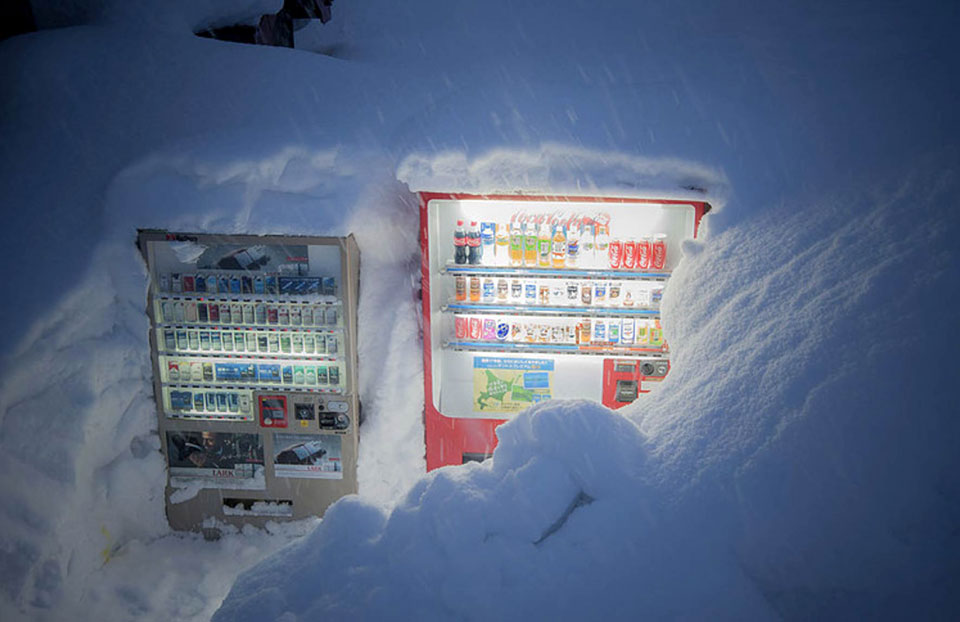 The reach of vending machines extend far beyond cities; in fact, vending machines can also be found in remote areas and even in the country’s prefecture of Hokkaido where the harshest winters are. Kudos to the vending machine makers for making machines that can stand up the extreme weather and also for making the machines so bright that they actually help to illuminate poorly or unlit streets. The combination of odd places, lack of streets lights and the thick snow covering the brightly lit vending machines are sights that intrigued photographer Eiji Ohashi so much that he decided to create a series of photographs which he calls Time to Shine.

The resulting photographs are some rather surreal images which you admire on his website. Eiji also compiled these brilliant images into a 44-page photobook entitled Roadside Lights, which you can buy for 3,564 Yen, or $31.64. Skip ahead for a few more sample images. 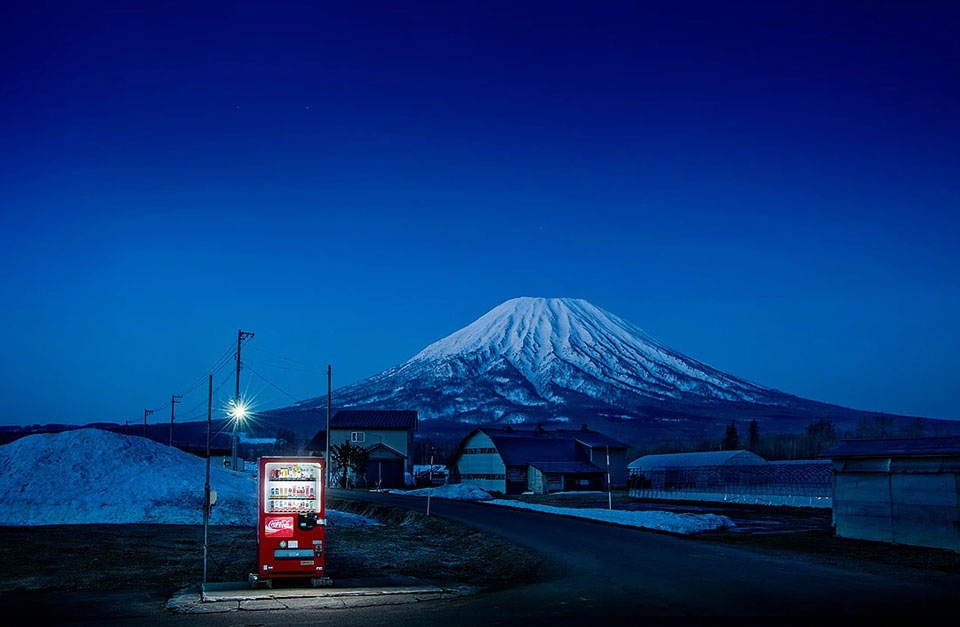 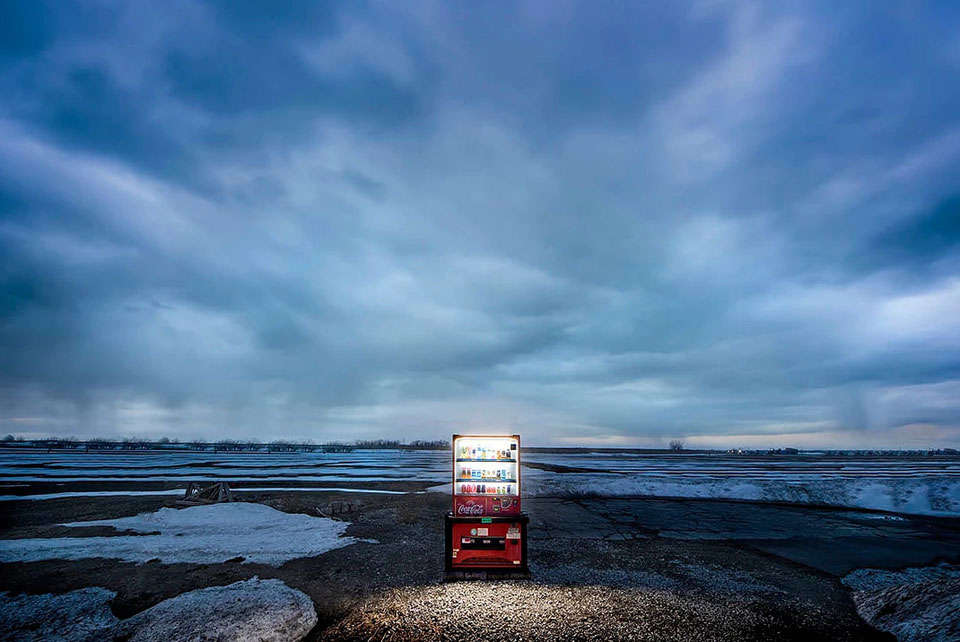 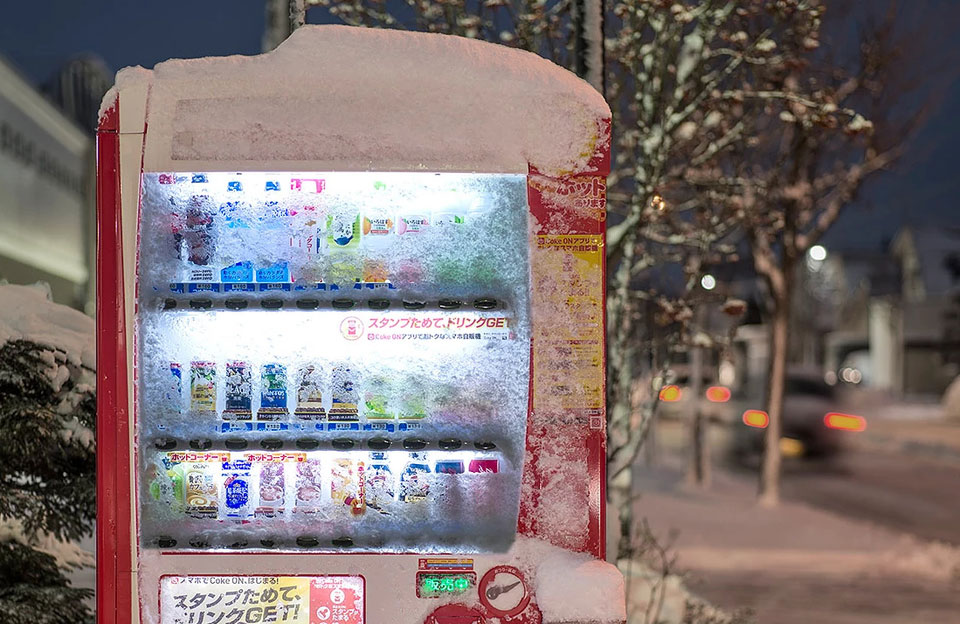 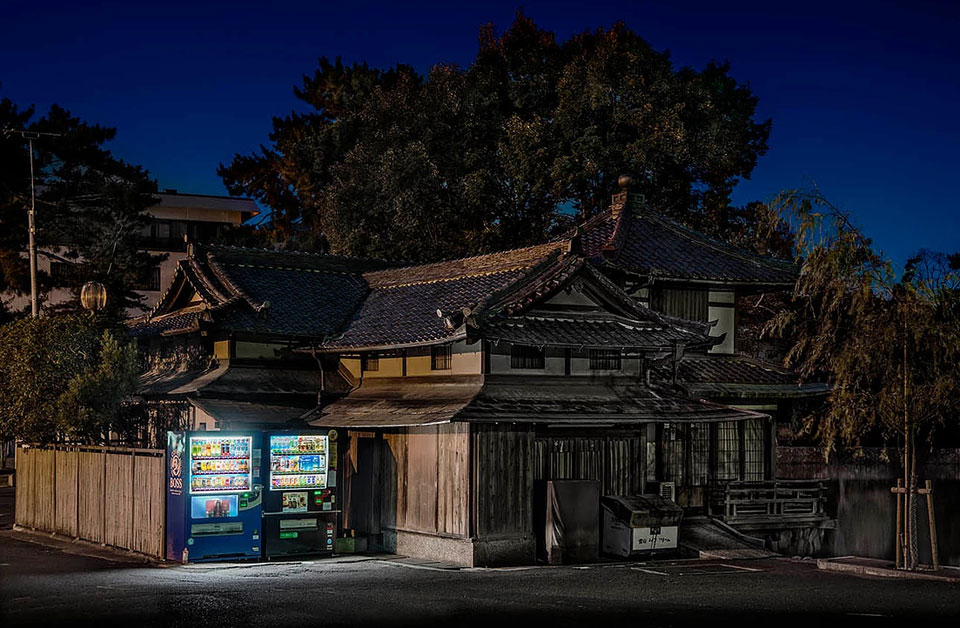 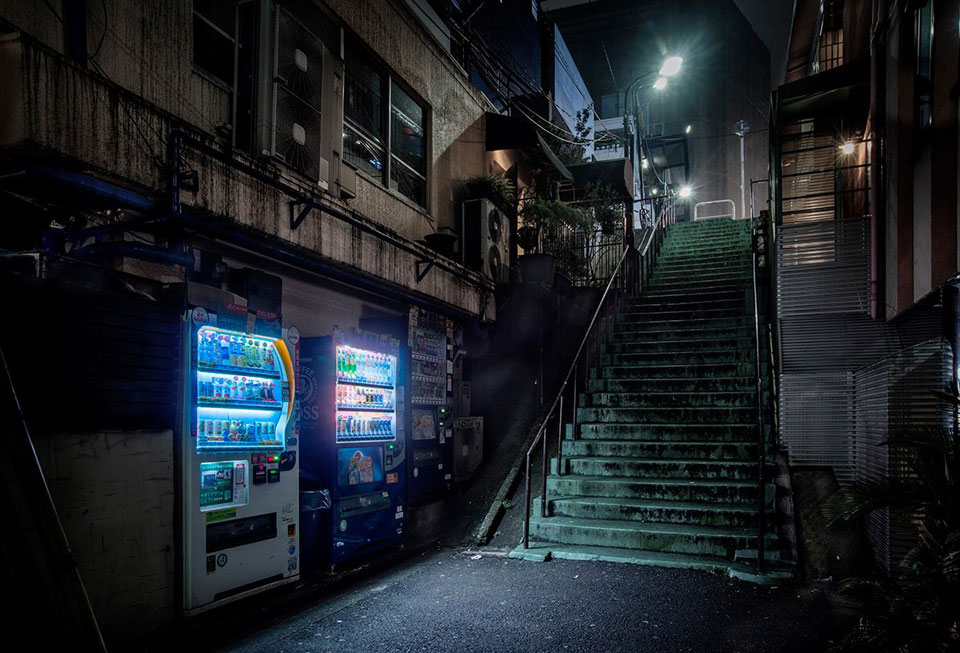 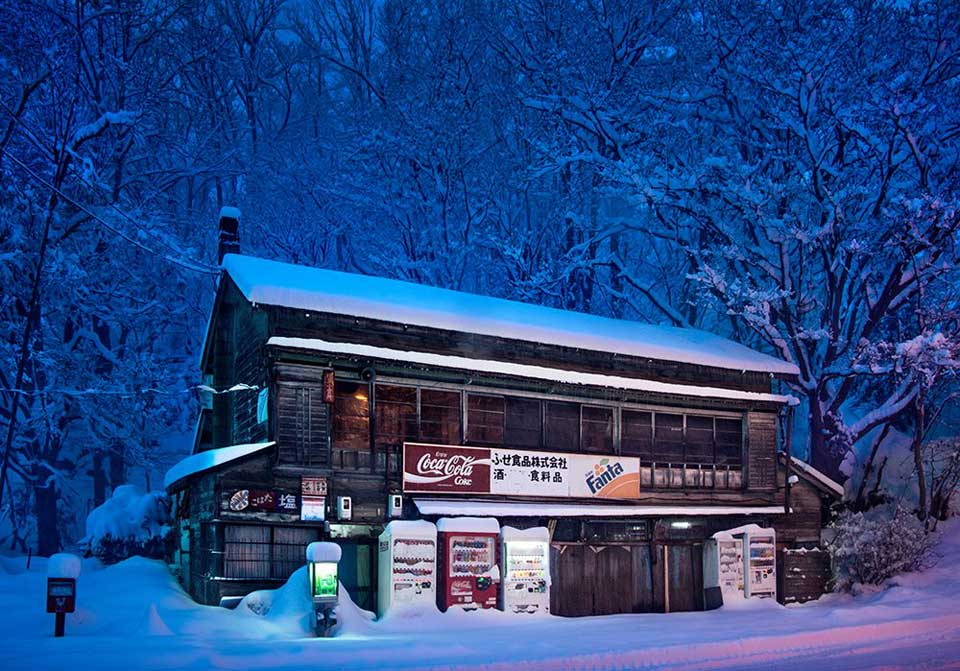 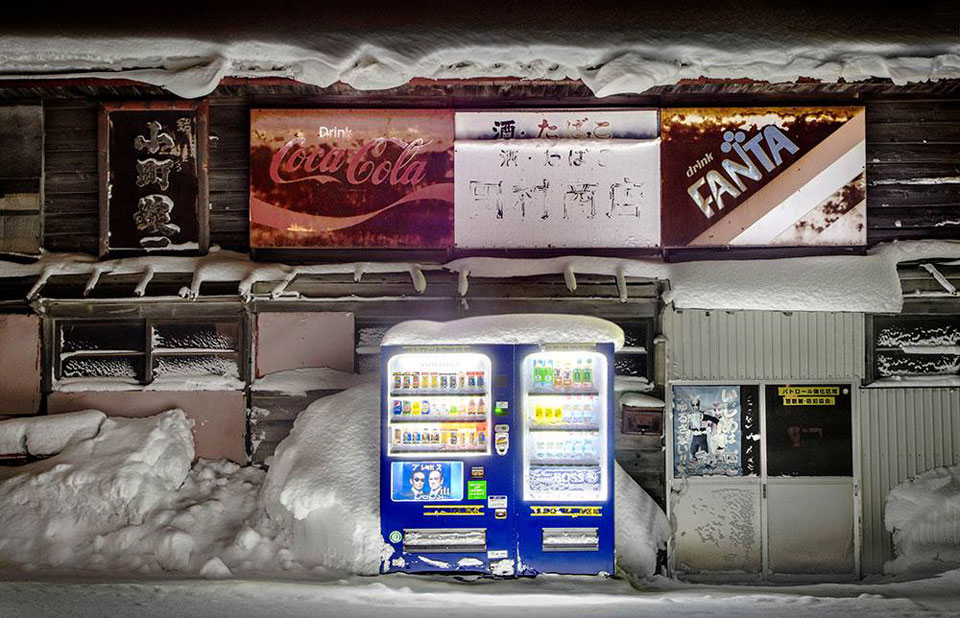 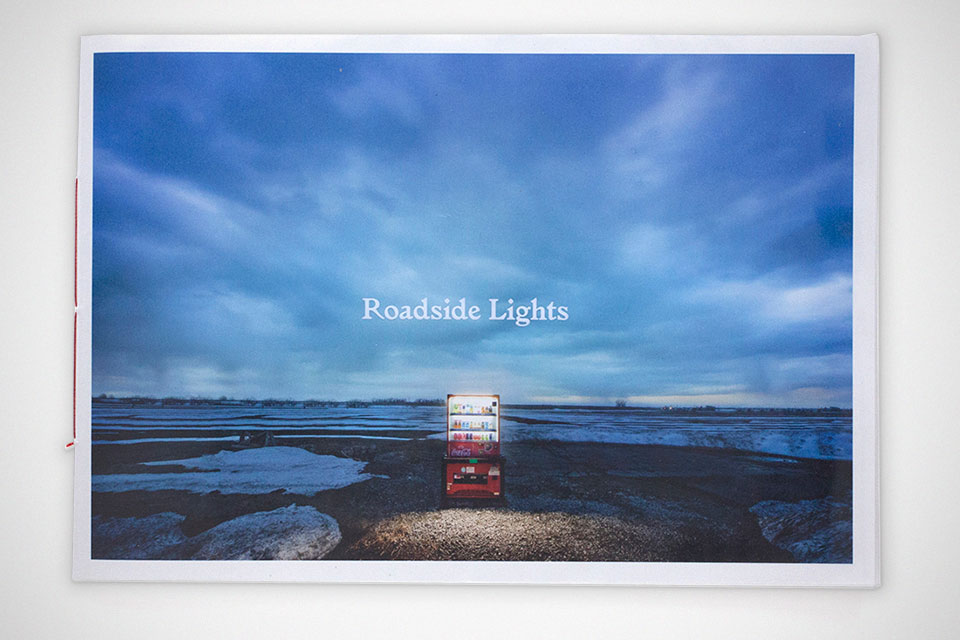 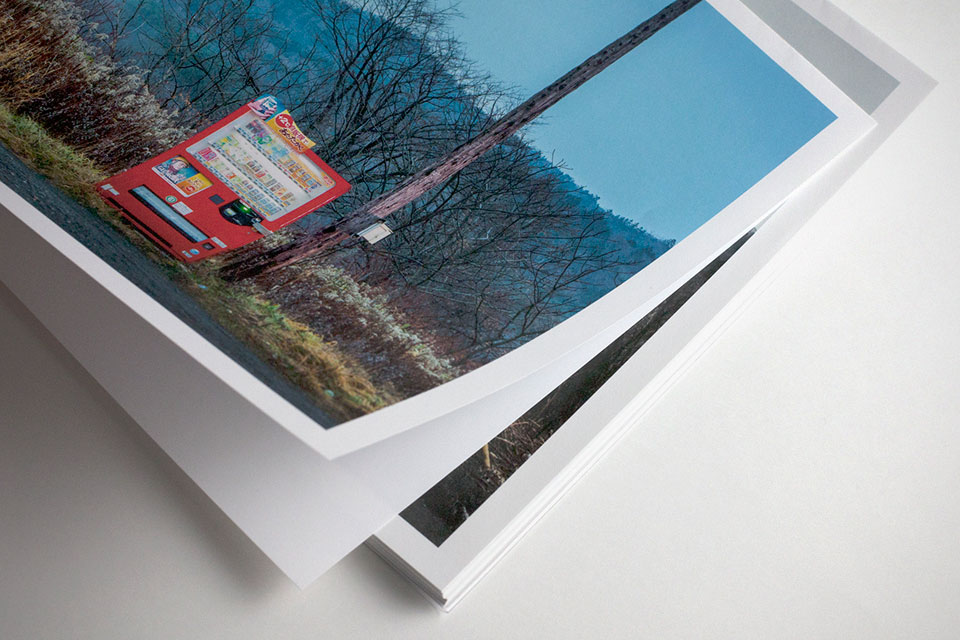