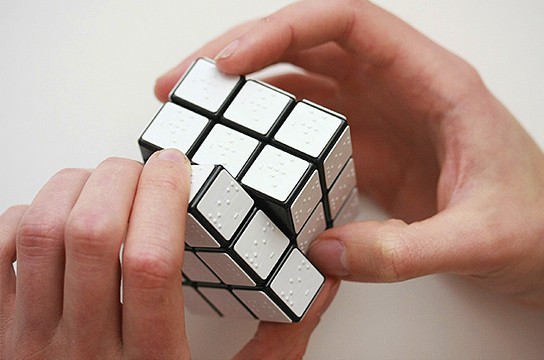 Rubik’s Cube has mesmerized millions around the world since its introduction as a toy in the 1980s and it makes no sense why the visually-impaired should be left in cold corner of the Rubik’s world. understanding this, designer Konstantin Datz wants to change that with his concept Rubik’s Cube for Blind Persons. instead of colors which is useless to the visually-impaired, Konstantin has the face of each cube embossed with colors in Braille words, namely green, blue, red, yellow, white and pink. if this concept realizes, the visually-impaired will have the opportunity to experience the Rubik’s Cube that has captured the heart and mind of millions since 1980. check out a few more images of Konstantin’s concept after break.
[ad#Google Adsense-text-468×60] 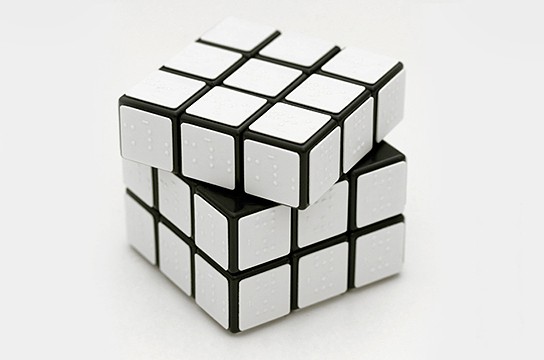 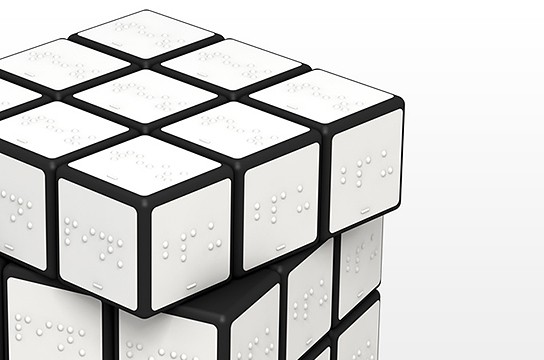 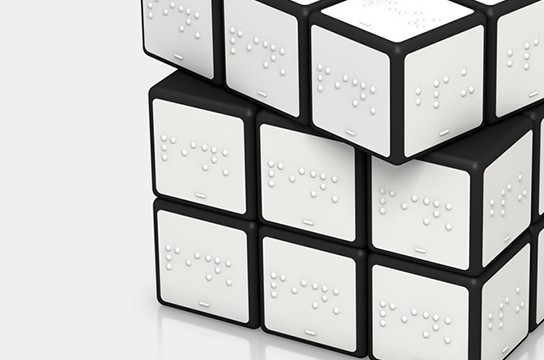