It is rumored that the next Apple smartphone will not have an audio jack and possibly, retina scan to unlock your phone, and if those were true, then Samsung may have beat the Cupertino tech company at it. With the Samsung Galaxy Note7 Smartphone announced hours earlier, it brings with it retina scan on top of the usual fingerprint scan, and oh yea, it has an audio jack too. And oh, it has a water resistant body also and an all-new more sensitive S Pen that works when watered. One look at the new Note’s aesthetic and spec sheet, you will have no doubt that it is built on the company’s two flagship phones, the Galaxy S7 and Galaxy S7 Edge announced earlier this year.

Like its forebears, the newest Note remains a big phone, sporting an enormous 5.7-inch QHD dual edge Super AMOLED display, offering you an eye-watering 2,560 x 1,440 resolution. But a brilliant display is just a norm for Samsung mobile devices, so it really shouldn’t come as a surprise. There several highlights of this new Note but we would think the iris sensor is the one that excites us the most. Leveraging on Samsung Knox security platform, this Retina scanning technology can be used to unlock the Note7, Secure Folder, and even as an authentication for purchases made on Samsung Pay. Though we are not sure if I would want to do the latter. Don’t you think it will be weird to look at your phone to authenticate a payment? Maybe I will just go with fingerprint scan. 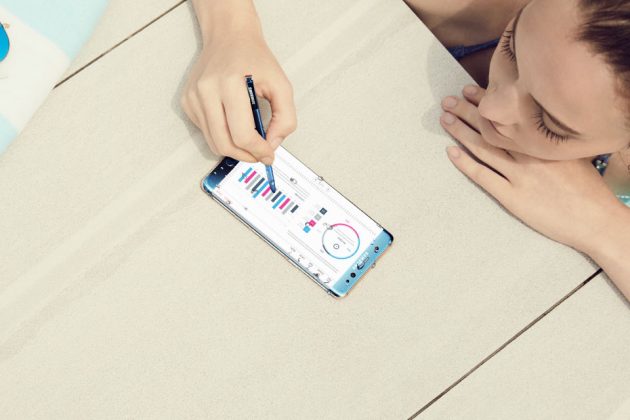 Other noteworthy tech specs include LTE Cat.12 (yes, already), a 64-bit Octacore processor born out of 14 nm process, 4GB RAM, 64GB UFS 2.0 storage – expandable up to 256GB via microSD card, dual pixel 12MP O.I.S. main camera with f1.7 lens, a 5MP front-facing camera, a 3,500 mAh battery with Fast Charging support (both wired and wireless), and a suite of connectivity and sensors. Along with the Note7, Samsung also introduces a new Gear VR, plus a host of accessories aimed to lure you to part with your hard-earned money. Among them, is a unique Lens cover which is basically a protective case outfitted with interchangeable external lens.

NOW READ  Realme GT2 Pro Revealed With A Back Cover Made Out Of Paper, Well, Kind Of

Samsung Galaxy Note7 Smartphone will hit the retails August 19, but pricing remain unknown cos’ it is, as always, likely to be carrier dependent. Check out the tech spec table below for the complete spec rundown. Also, if you interested, there’s a product video right at the bottom. 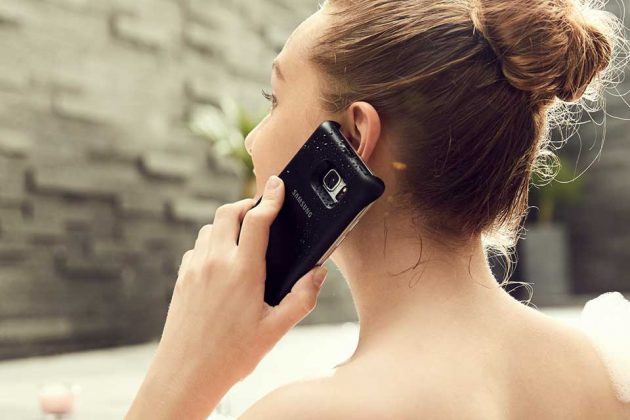 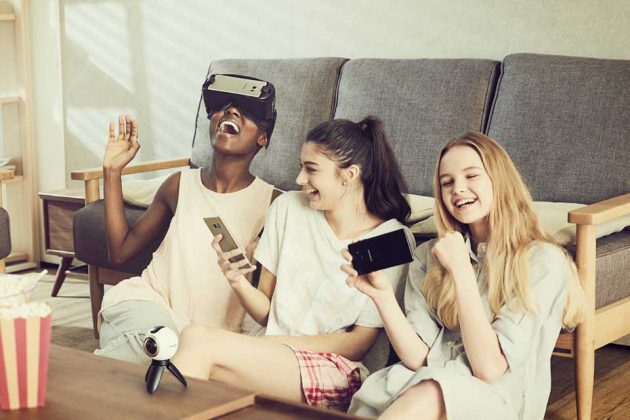 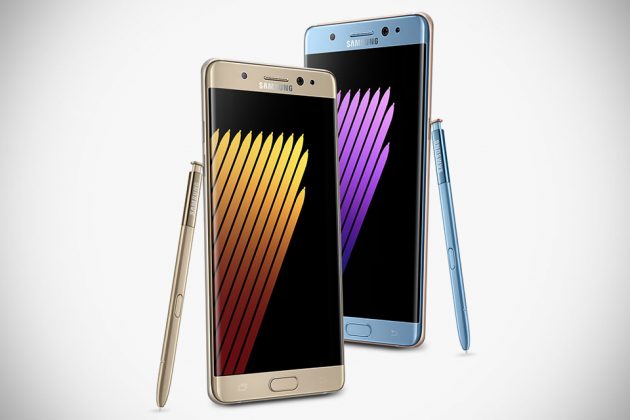 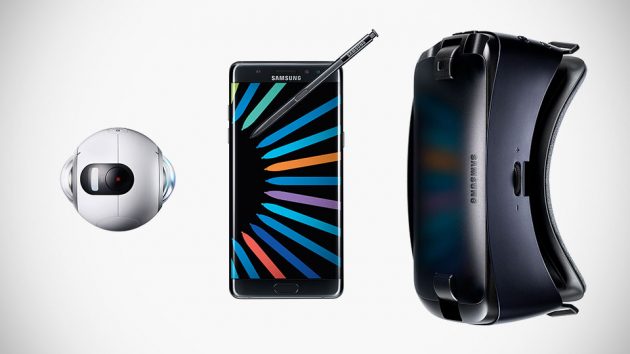 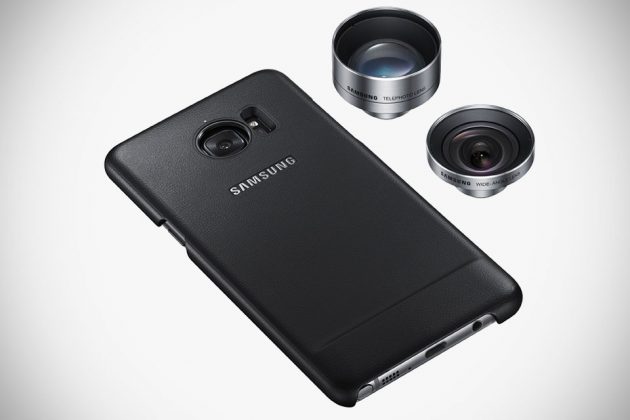 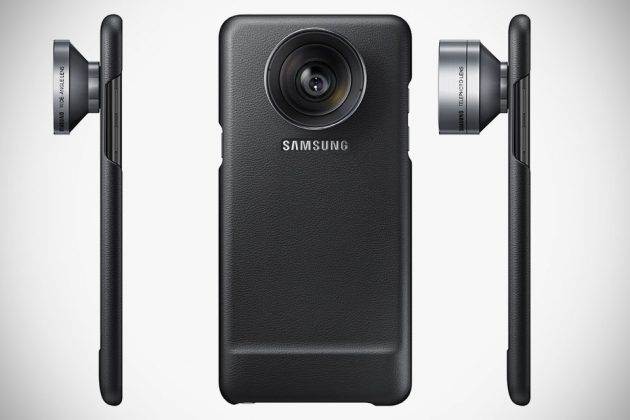