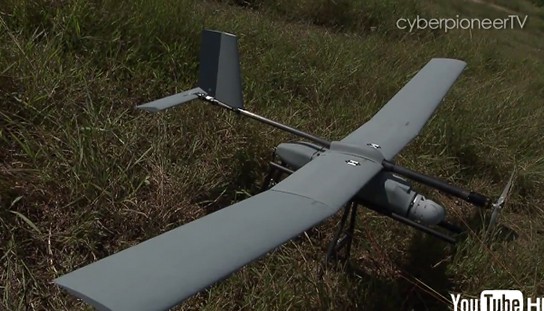 the Skyblade III mini UAV (unmanned air vehicle) developed Singapore’s firm ST Aerospace will go into service in the Singapore’s Army by end 2010, with plans of further six army units to be equipped with this eye in the sky. development of the Skyblade mini UAV started since 2002 and was operational since June 2010.
[ad#Google Adsense-text-468×60]

Skyblade III is a lightweight, man-portable UAV designed to be launch and recovered by soldiers in the field. the Skyblade III mini UAV packs into two backpack, each weighing about 20 kg. this mini UAV, launch either by hand or via the bungee-assisted rail system, has a range of 8 km.

controlled via a remote radio link, this 2.6 meters wingspan bird weighs in at 40 kg and flies at a height of approximately 460 meters above ground. it has a maximum flight time of 1 hour. recovery is by means of stalling of the aircraft and the fall cushioned by an airbag deployed by the bird itself.

UAV isn’t new in military application and has become an essential tool in military operations. previously, UAV is reserved for bigger scale operations but with the technology advancement, smaller UAV are being developed for close-range support by maneuvering troops which provides even faster, safer and accurate battlefield information.

i am quite apprehensive about UAV, especially one that snoop so closely to the target. flying just mere hundreds of meters above ground, the noise-factor from the UAV definitely has to be well controlled. i am sure we don’t want the target to know that we are snooping on them. just even a hint of snooping is enough to put the target on alert, which is, of course, not a very bright idea. perhaps, in future, a fly-size recon micro-size UAV could be a more effective solution. 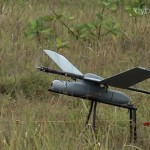 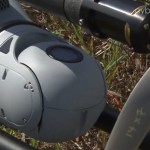 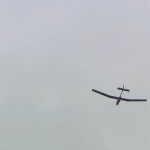 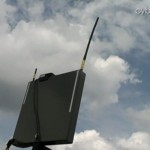 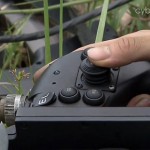