Attention audiophiles, here are some new products from Sony that are sure to be music to your ears. There is a prerequisite though and that is, you ought to have pretty deep pockets, but more on that later. Sony has just announced that it has remastered its Signature Series with IER-Z1R In-Ear Headphones and DMP-Z1 Digital Music Player. In addition, it has introduced two musical in-ear monitors, IER-M9 and IER-M7 In-ear Stage Monitors, and a new audio cans, the MDR-Z7M2 Headphones – a follow up to its acclaimed MDR-Z7 Signature Series Headphones.

Lets get to the Signature Series first. The Signature Series is described as “advances sound to an entirely new realm of audio engagement”- a pretty bold claim that starts with the IER-Z1R Signature Series Headphones, featuring an HD hybrid driver system comprising of three newly developed Sony-designed drivers that promised consistency in sound signature. The 5 mm dynamic driver boasts a newly developed aluminum-coated liquid crystal polymer (LCP) diaphragm and external magnetic circuit that enable the drivers to reproduce the “ideal” frequency response of up to 100 kHz.

Each driver is backed by a 12 mm diaphragm featuring magnesium alloy dome. The same lightweight and yet rigid material is also found on the diaphragm of the balanced armature unit. The setup is further bolstered by silver-coated copper voice coil (also a newly developed component), along with gold-plated terminals.

“The IER-Z1R boasts perfectly controlled acoustics, achieved by the refined-phase structure, and features a magnesium alloy inner housing that delivers a natural sound with precise sense of image projection never experienced before. All three drivers – the 5mm dynamic driver, 12mm dynamic driver and balanced armature driver unit – are built into the inner housing, which works as an optimal sound path. Advanced sound space control technology was applied to finely control air flow at the rear of the drivers.” 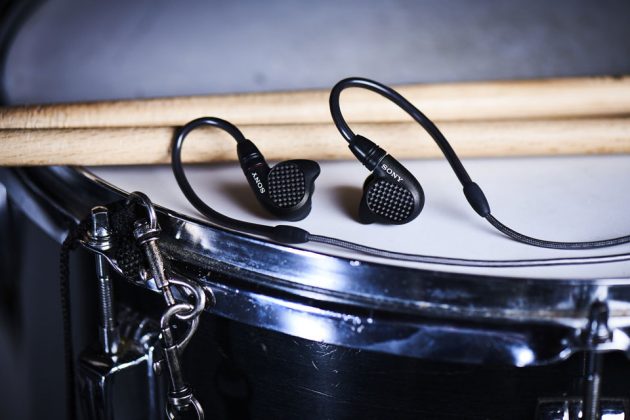 It comes with a 5 pole, 4.4 mm silver-coated oxygen-free copper (OCP) balanced standard cable, but optional cables can be used too. Specifically, an optional cable engineered with KIMBER KABLE. Round up the exquisite audiophile package is an optimized housing shape in Zirconium alloy with a distinctive “Perlage” pattern and 13 variations of earbuds (of which six are triple comfort earbuds, while seven are hybrid earbuds) and pre-formed hangers. And it is totally handcrafted by artisans in Japan which kind of explains its asking price of, wait for it… $2,299.99. Yikes. 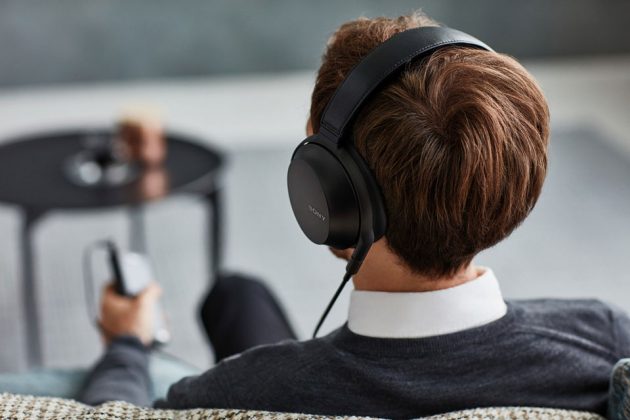 Now that surely is not a pair of earbuds for everyone and it also kind of make the musician-centric IER-M9 and IER-M7 In-ear Stage Monitors, and the MDR-Z7M2 Premium Headphones seems like bargains at $1,499.99, $799.99, and $899.99, respectively. You can learn more about the IER-M9 and IER-M7 In-ear Stage Monitor over HERE and as for the MDR-Z7M2, it is worthy a mention because, 70 mm HD driver. Yup. This audio cans packed massive driver that has aluminum-coated LCP diaphragm to boot. It also features technology borrowed from the Signature Series MDR-Z1R, including the Fibonacci-patterned grill and the 4.4 mm balanced connection cable. 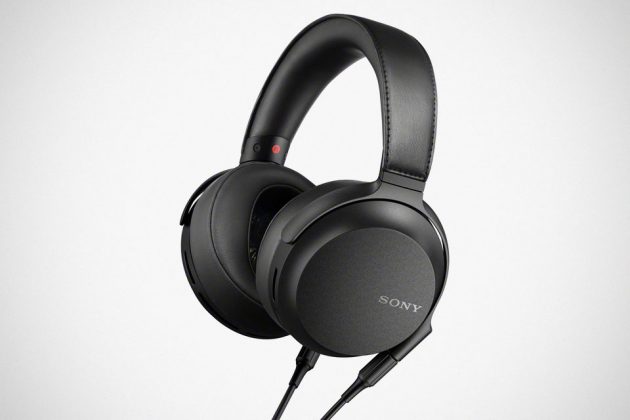 Finally, there is the DMP-Z1 Signature Series Digital Music Player that comes with integrated “top-end, stationary-class” headphone amplifier, capable of achieving optimal High Resolution Audio. It features a copper and gold plated Sony customized high-end analog rotary volume controller and supports the volume for four separate signal paths to ensure signal purity and affords transparent and clear vocals. And yes, this thing also has DAC built into it too. The dual DAC is by the way of Asahi Kasei Microdevices AK4497EQ while the analog amplifier is the TI TPA6120A2 amp chip.

Other details include DSD Remastering Engine for personalizing the sound, a newly developed Vinyl Processor that recreates the unique sound of vinyl playback, a H-shaped aluminum monocoque chassis and frame, dual microSD card slots, 256 GB internal storage, USB Type-C connections, built-in Bluetooth receiver, and an independent power system with a separate digital and analog power systems to prevent noise propagation between the two different blocks. And the price for this heavenly realm Digital Music Player? A whopping $8,499.99 (!). Holy mother of… I’d say you be needing an insurance to cover this thing if you ever going to buy one. 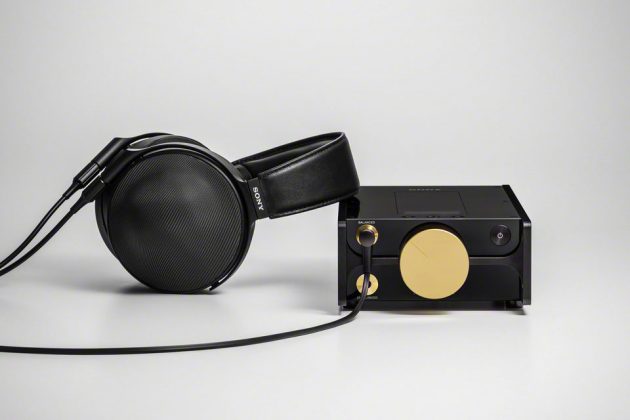 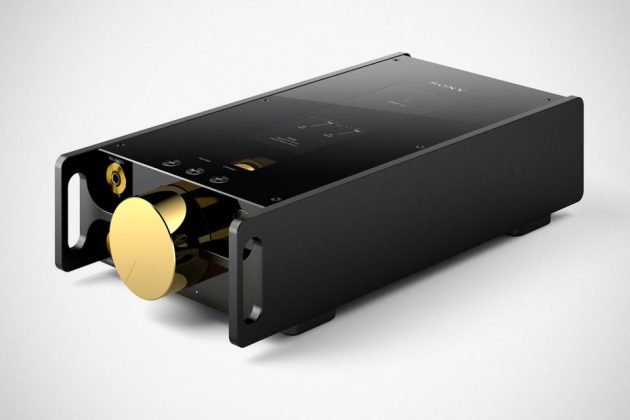 All images courtesy of Sony.