For the longest time, we are not impressed with Sony Mobile’s handset design. I mean, they are sleek, but only at the beginning. When the design change much over the years, it become kind of stale. However tweaks they did under the hood did not quite change our mind. That’s until now. At this year’s Mobile World Congress, the Japanese handset maker announced two new smartphones that will headline its flagship range. Called Sony Xperia XZ2 and Xperia XZ2 Compact, the duo aims to, according to Sony Mobile, bring “the most immersive entertainment experiences yet.” And the duo will achieve the mission through advanced camera, display and audio technology. 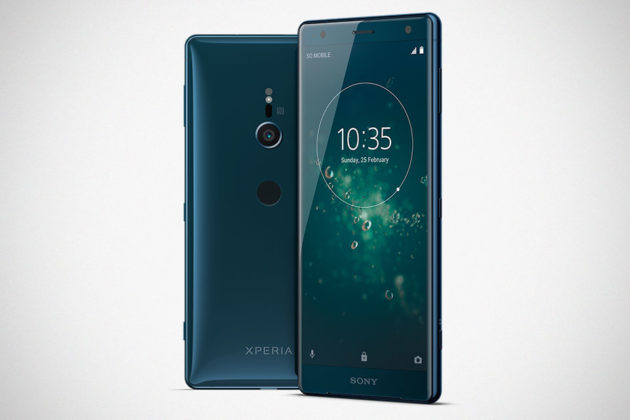 Featuring a 5.7-inch HDR FHD+ display with a 18:9 aspect ratio, the Xperia XZ2 brings to the table Sony’s BRAVIA TV technology, X-reality for mobile, and even go to length to up-scale content to “near” High Dynamic Range (HDR) so whatever you are watching will be eye-watering, movie experience. Additionally, a new haptic engine aims to add the perceptual sensor of touch so you’d feel your viewing experience, Sony said. A brand new Dynamic Vibration System analyses audio data and translate it to haptic feedback so action can be felt by your hands. Well, that’s assuming you are holding onto the phone when doing so. Not sure how that will affect the battery consumption though. 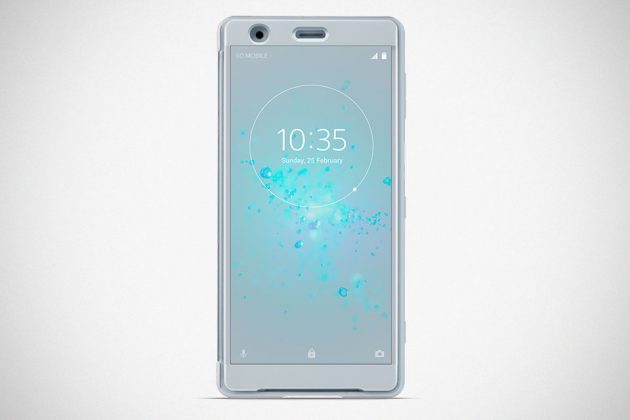 Consummating the movie experience is the front-facing stereo speakers that offers S-Force Front Surround, Hi-Resolution Audio with DSEE HX technology for upscaling, and enhanced Bluetooth technology LDAC that ensure quality wireless audio streaming with “near” High-resolution Audio. Imaging duties are undertaken by Motion Eye camera which offers the world’s first 4K HDR movie recording in a smartphone. Plus, the same camera is capable of super slow motion at 960fps (!) in Full HD, no less. Imaging is further boosted by Predictive Capture with motion and smile detection, AF burst, Predictive AF, and Quick Launch and Capture.

Interestingly, the XZ2 also touts a 3D Creator application which allows you to create 3D scans of objects or friend’s faces using both the rear and front camera. In the design department, XZ2 touts a glass and metal design, in an IP65/IP68 rated construction, that is NOT squarish. Thank god, it isn’t! Under the Corning Gorilla Glass 5 and metal frame is the latest Qualcomm Snapdragon 745 Mobile Platform with X20 LTE with the second-generation Gigabit LTE solution that is capable of speeds up to 1.2 Gbps. Other notables include TRILUMINOS Display for mobile, Dynamic Contrast Enhancer, 4 GB RAM, 64 GB UFS storage, microSDXC support up to 400 GB, and a 3,180 mAh battery with Qualcomm Quick Charge 3.0, Qunovo Adaptive Charging, Smart Stamina and wireless charging. You can review the full specifications in the table.below this post. 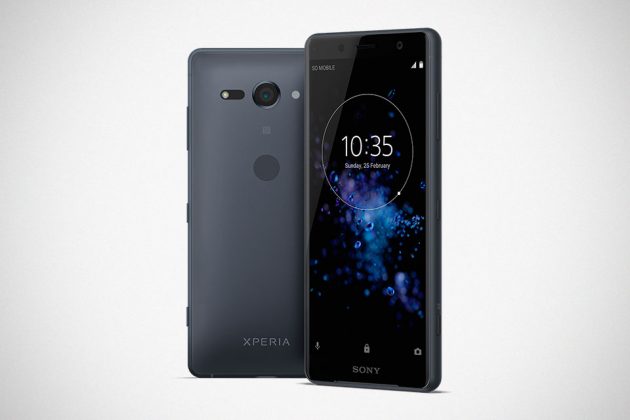 The Sony Xperia XZ2 Compact is, as the product name implies, a smaller version of the XZ2. Featuring a 5-inch HDR FHD+ extended display and powerful front-facing stereo speakers, rigged for entertainment purposes, the XZ2 Compact shares much of its larger sibling’s features include Motion Eye 2018 with 3D Creator for selfie, FHD Super slow motion, Hi-Res Audio and it is also driven by the same powerful chipset, the Qualcomm Snapdragon 845 Mobile Platform. It even has the same amount of RAM and storage with the same microSDXC support (up to 400 GB). The both devices are essentially identical, right down to the cameras, with the exception for the display and physical size, and the battery capacity which the smaller of the two has a 2,870 mAh variety.

The Sony Xperia XZ2 and XZ2 Compact are expected to be available globally starting March 2018 with undisclosed stickers. In case you are wondering about the Android version, both devices will get Android 8.0 Oreo out-of-the-box.

All images courtesy of Sony Mobile.