We know how far hardcore audio enthusiasts would go for the best possible sonic, but would anyone actually drop $1,200 (or $1,199.99 to be exact) for a hi-res MP3 player? Well, in case you do, you’d be glad that you have another option to what Astell&Kern has to offer and that’s the Sony Walkman NW-ZX2 Hi-Res Digital Music Player. Announced earlier this year at the CES, Sony refers the NW-ZX2 as a portable music player “specially made for serious music lovers” and boasts sonic that goes “beyond CD quality for an unparalleled listening experience.” That’s what they say, but coming from a firm that knows a thing or two about audio equipment, both on consumer and professional spectrum, I guess we shouldn’t be doubting their words. 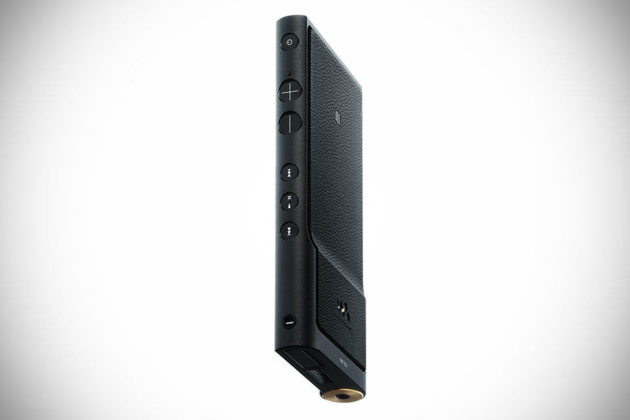 At $1,200, you really had to be expecting a lot (and probably buy insurance for it too). In that respect, you can expect high-resolution audio playback, assured by a series of electronics wizardry including S-Master HX Digital Amplifier, DSEE HX (Digital Sound Enhancement Engine), ClearAudio+, Clear Bass, and of course, onboard Equalizer to fine tune the audio to your preference. The device can handle a whole lot of file formats, including MP3, WMA, FLAC, Linear PCM, WAV, AAC-LC, HE-AAC, Apple Lossless, AIFF and DSD, but it won’t be able to deal with copyrighted files. So, audio enthusiasts, do take note before you drop those hard earned dough on it. 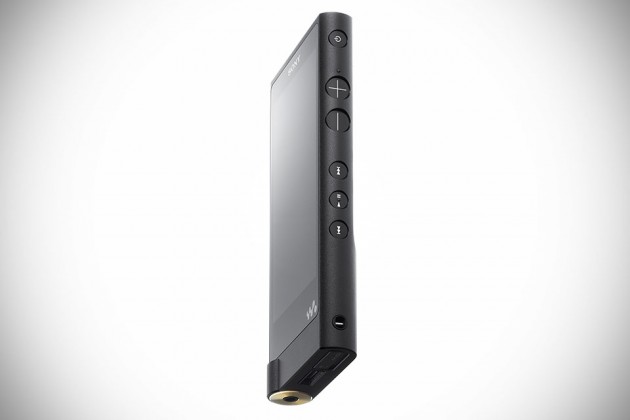 Other highlights include Android 4.2 OS, 4.0-inch FWVGA Triluminos Display for mobile, super long 60-hour battery life, 128GB of storage – further expandable via microSD card, LDAC for high-quality wireless listening via Bluetooth, upgraded signal pain and power supply stages “with premium components”, dual-band WiFi compatiblity, DLNA-friendly, USB audio connection support and one-touch pairing with NFC. Rounding up the package is a super sleek body sculpted from solid aluminum alloy. So, would you ‘invest’ in such a high-end device if you have the disposable income to do so? Do let us know in the comment below. 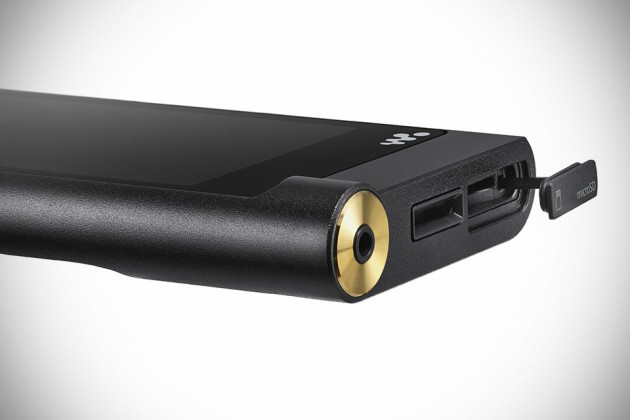 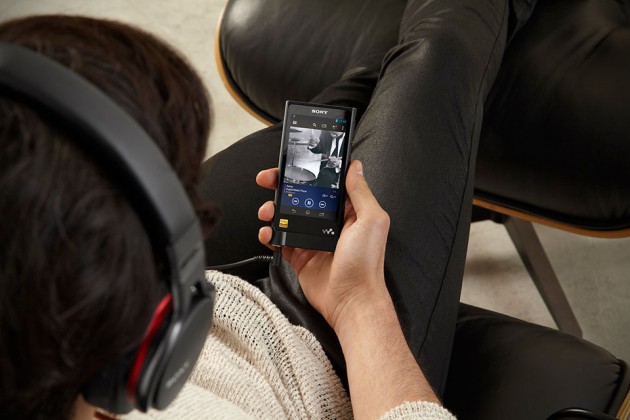 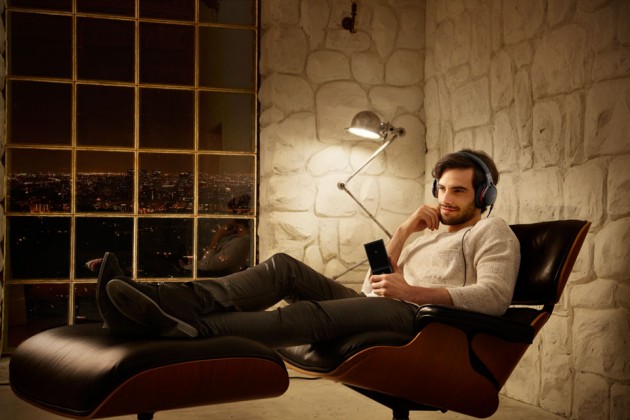