It took NASA numerous years and millions, if not billions, of dollars to finally land a rover on Mars, but could they have been doing it wrong? Why? Cause’ private space transport company lead by Elon Musk, SpaceX has announced last Wednesday that it aims to send a crew-less Dragon spacecraft to Mars sometime in 2018. The goal of SpaceX when it was first founded in 2002 is not mere space travel; the company, or rather Musk himself, has a strong desire to colonize Mars in his lifetime. For what purpose? Well, we didn’t read too much into it, but it is a safe to bet that he may wants to be the first ruler of Mars. Come’on, let’s get real. Mars is essentially a no man’s land and unless Martians start popping up on the Red Plant or there’s some convention signed here on Earth, it is pretty much free-for-all and if so, who wouldn’t want a huge chunk of it? 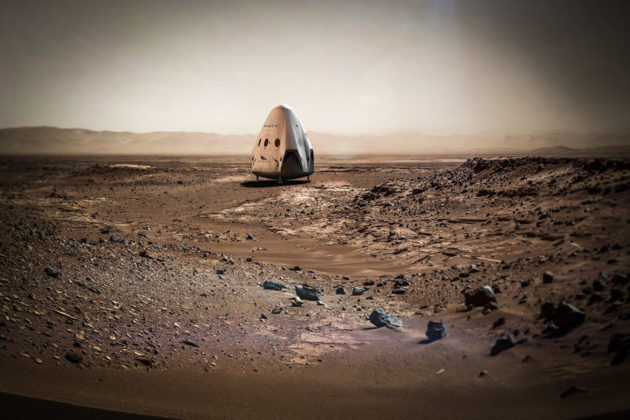 Jokes aside, there’s no doubt that SpaceX has advanced leaps and bounds in terms of rocket technology, but considering a well-funded organization like NASA thinks that it can only be done by 2030s and with no less than $100 billion pumped in, you’d be forgiven for being skeptical if a small outfit with significantly less funding like SpaceX can make the journey way ahead of NASA. If that’s not enough to stir skepticism, Musk did in fact said that manned missions could be as soon as 2025 – five years ahead of NASA’s projection and mind you, the 2030s estimate is based on NASA’s capability, sheer organization size, experience and an abundance in funding. Then again, if Drumpf becomes the President, things may turn out differently. Just saying… 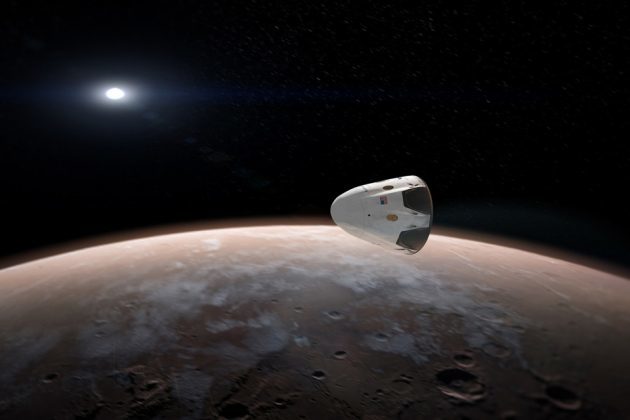