We all know getting kids started with English is through ABC where the little ones learn that A is for Apple, B for Boy and so on and so forth, but have you thought how the folks over at the galaxy far, far away do? Well, they probably do like A for Ackbar, B for Boba Fett and such – basically, in Star Wars lingo. Now, planet Earth’s grown up Star Wars fans who have kids of their can do the same too – thanks to the Star Wars ABC-3PO: Alphabet Book. 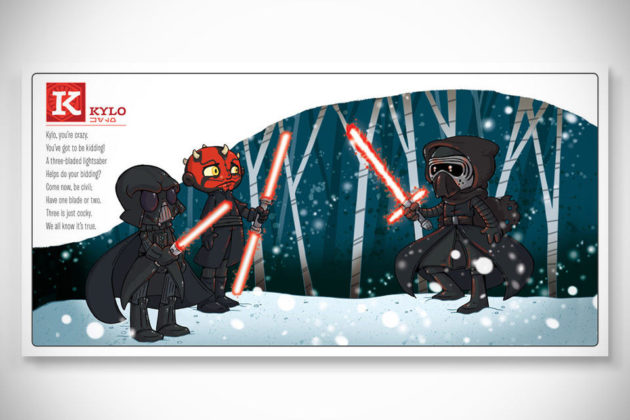 Being a book based an advanced civilization (albeit, fictional), naturally this alphabet book does not just stop at what is for what; each letter is accompanied by a poem based around the character and apparently, the character’s name in some Star Wars language which you probably won’t need to learn. The book is designed by Jason P Wojtowicz and written by Calliope Glass and Caitlin Kennedy with illustrations by Katie Cook. 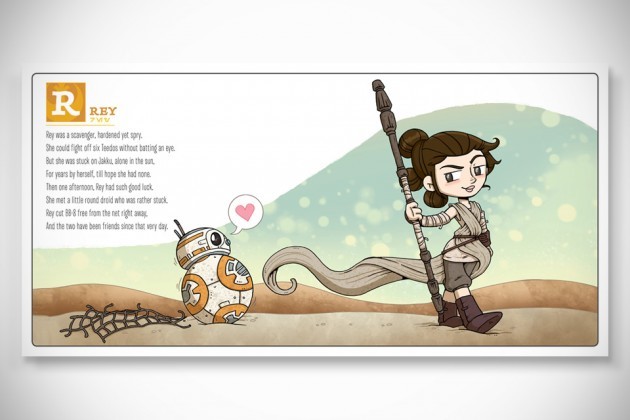 This would make a fun learning book for your kids, though you should be smart enough to inform them that these aren’t the standards on Earth. At least when your son or daughter’s teacher asked what does K is for, your mini me won’t answer Kylo Ren. Though he or she would be right, but as we said, not a standard that would be accepted by national education anytime soon. Available this June, but eager beaver can secure a copy now a modest sum of $11.45. 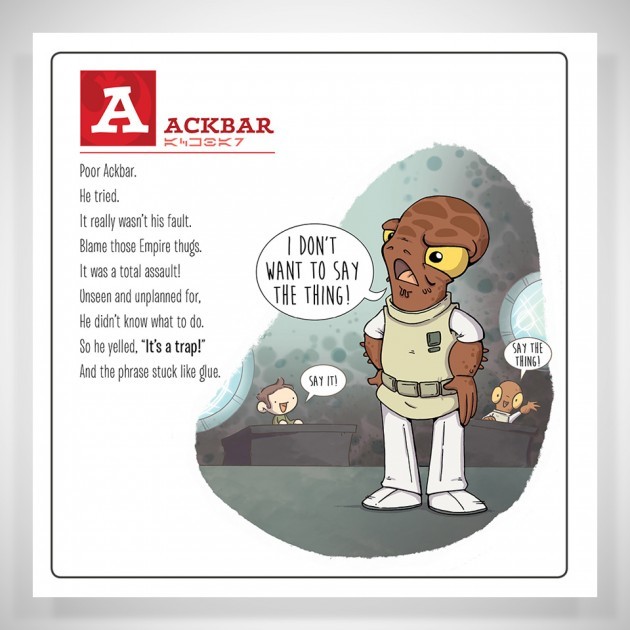 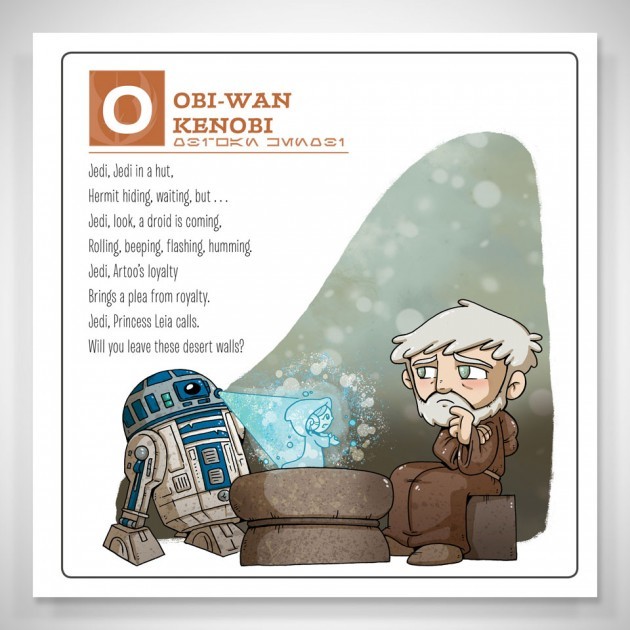