Xiaomi has taken to this year’s Mobile World Congress to unveil its latest flagship smartphone, the Xiaomi Mi 5. Fronting the device is a 5.15-inch energy saving 1080p display and on the back, there’s a 3D ceramic or glass design. Also on the front, the Chinese handset maker ditches touch sensitive home button in favor of a physical home button with fingerprint sensor. Three models, namely two models of standard and a pro model, will be offered with the major differences being the processor and GPU clock speed, RAM capacity and type, and inbuilt storage capacity. 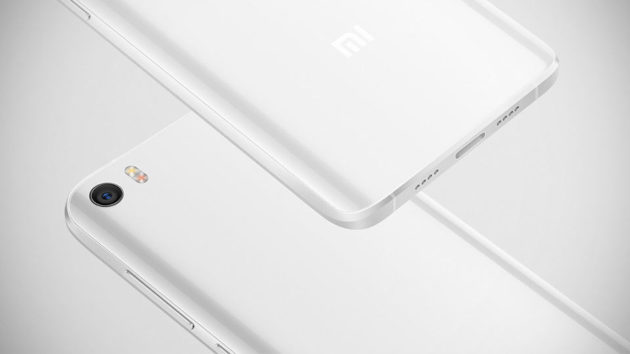 Power comes from a Qualcomm Snapdragon 820 chip, while Adreno 530 takes on the graphics duty. Up to 4GB of LPDDR4 RAM and up to 128GB of flash storage will be onboard, depending on the model you opt for. Xiaomi may not be known for its display, but that it is not too late for them to start. That said, the company is particularly proud of its energy saving touch display which boasts 16 low-power LEDs that offers up to 600 nits of brightness and then there’s the company’s sunlight brightness hardware, first found on the Mi 4, which it claims make viewing under bright light easier. 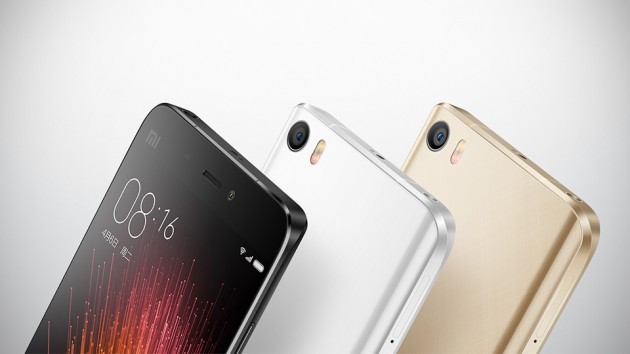 Imaging aspect, it gets a 16MP camera with Sony IMX298 image sensor, 4K videoing capable, of course and perhaps most importantly for mobile photography enthusiasts, it has a 4-axis optical image stabilization that supposed to composite for pitch and yaw in across four axis (side-to-side and up-and-down). Selfie should be pretty awesome too with the 4MP front-facing camera. On the design end, it is look pretty rad. It retains the metal frame design found on the Mi 4, but the curved back (which looks much like the Galaxy S7 Edge’s front, really) now has a choice of two types of material: glass or ceramic. However, you can’t really choose freely like some a la carte meal. Glass comes as standard for, well, the standard models, while the pro is the one getting the ceramic back.

The rest of the device is pretty much standard with the usual serving of connectivity and sensors, and oh, it has USB Type-C connector too. OS-wise, it gets Android 6.0 Marshmallow, overlaid with Xiaomi’s MIUI 7 UI. Xiaomi is gearing up for launch at its home country on March 01, 2016, priced at 1,999 RMB and up (about US$306). Keep going to catch the spec-sheet summary. 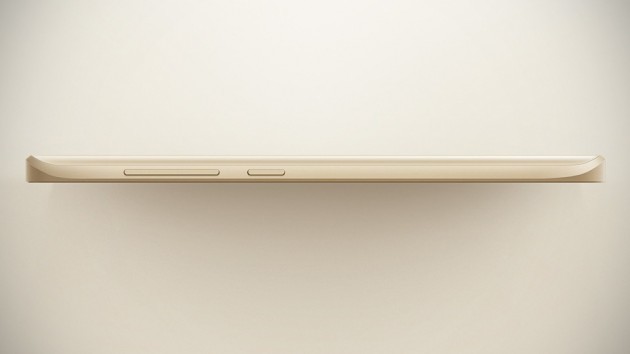 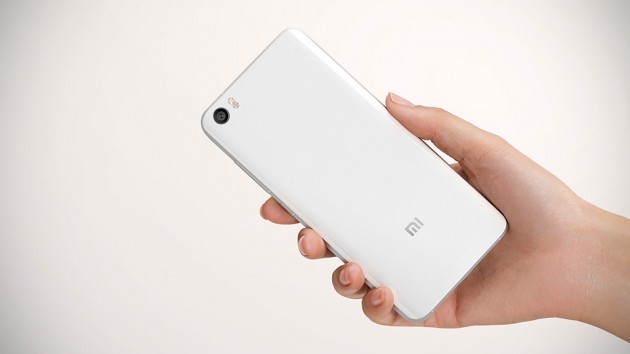