2014 has been a good year so far for China handset maker Xiaomi and surely, it is not going to let that beautiful report card slips. after filling the gap between handsets announcement, it has introduced, among other things, a tablet and a TV, but the time is ripe for yet another phone and that’s the Xiaomi Mi 4. aesthetically, the has a steel frame (the stainless steel goes more than skin deep), paired to a curved (if ever so slightly) plastic back and a 5-inch Full HD display. by now we are pretty much ‘immune’ to handset design; most of the handsets are arguably the same, unless you scrutinized further. so we shall dispense with the need to ogle over its design. though its super narrow bezel which measures a scant 2.63 mm, might be worthy of a mention and oh, it has chamfered edge that’s PVD coated to prevent fingerprint smudges. 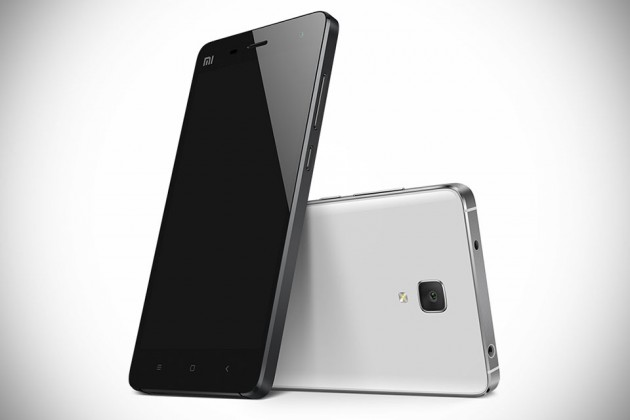 its 5-inch 1080p display packs 441 ppi and under the skin, it is driven by a Qualcomm Snapdragon 801 SoC comprising of a 2.5GHz quad-core processor with 3GB of RAM and an Adreno 330 GPU. it will be offered with a choice of 16GB or 32GB internal storage, and comes with a 3,000 mAh battery. you will also find a 13MP rear-facing camera touting Sony’s Exmor RS sensor, six-element lens and f/1.8 aperture. the main camera also boasts a super quick 0.3s focus and 4K recording. over at the front, there is a 8MP item backed by Exmor R with five-element lens. it is no surprise why the front is getting such a loving attention. these days, it is all about selfie. it also gets LTE radio, Bluetooth 4.0, dual band WiFi, supporting up to wireless ac and is capable of both WiFi Display and WiFi Direct.

as always, you can expect a bunch of sensors packed into it, including GPS (A-GPS, GLONASS), digital compass, accelerometer, proximity sensor, barometer, Infrared blaster and more. the Xiaomi Mi 4 will be open for pre-order sometime next week in China at 1,999 RMB (about US$320) and 2,499 RMB (around US$400) for the 16GB and 32GB model, respectively. there’s no word on when Mi 4 will be making its way out of China, so don’t hold your breath for too long. 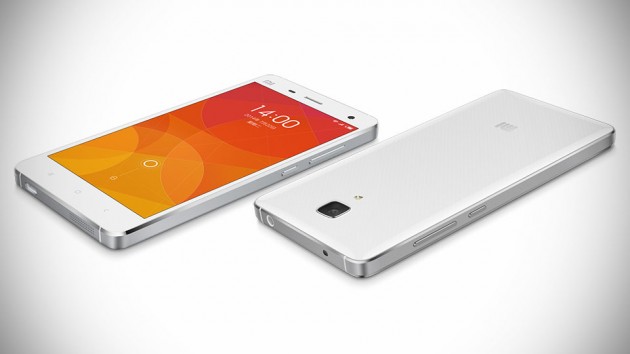 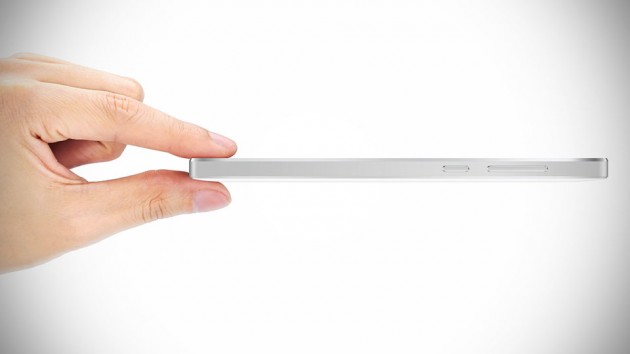