According to a study conducted last year, smartphone users touch their phones 2,617 times a day. While caressing your device thousands of times a day may not be alarming to you, it is to Vienna-based artist/designer Klemens Schilinger who saw this behavior as a form of modern day addiction and it is alarming enough to inspire him to create the Substitute Phones. Substitute Phones, as the name suggest, is an object that is to help you to cope the absence of smartphone. In other words, it is a fidget tool for smartphone addicts. 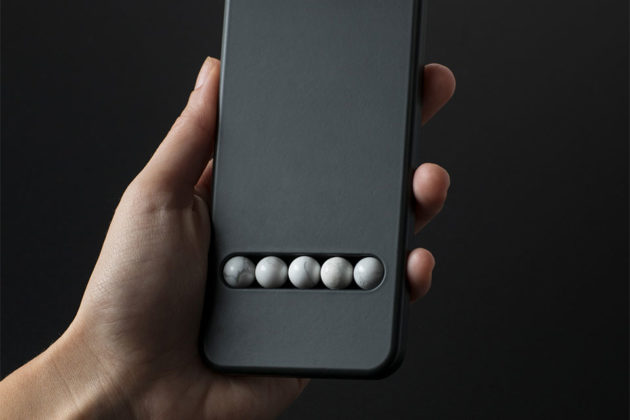 Each Substitute Phone features a body made from black polyoxymethylene plastic, AKA acetal, with the form and weight that mimics the look and feel of the device we can’t put down and can’t stop touching. However, in place of actual electronics and a touchscreen, it gets a series of marble beads embedded in the slab of black plastic that will allow users (read: addicts) to replicate the different gestures we unleash on the smart device, including scrolling, swiping and pinching. 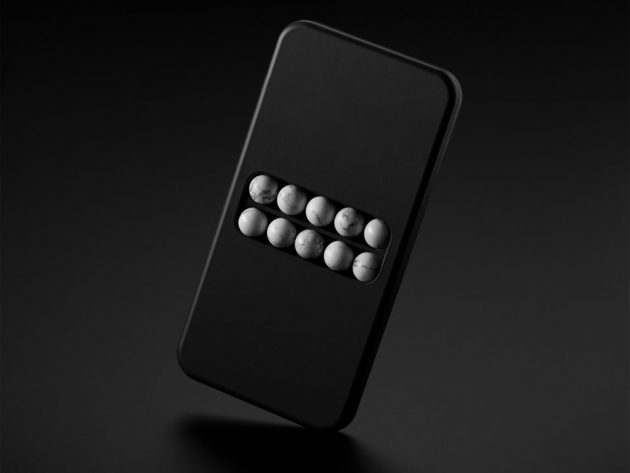 The aim of this creation is, according to a report, to offer a substitute physical stimulation to relief any withdrawal symptoms that smartphone addicts may experience when deprive of this modern day invention. Interesting pitch, but it is not the first get-away-from-your phone art concept the artist has proposed which goes to show the level of concern Schilinger have with this modern day addiction.

NOW READ  Apparently, Someone Has Paid US$18,000 For An Invisible Sculpture That Literally Isn’t There

Anywho, if you are looking to get rid of the addiction habit, well, the thing is, the Substitute Phone is not for sale. At least not for now. Instead it was part of the exhibition called #Offline – Design for the (Good Old) Real World at this year’s Vienna Design Week, which concluded on October 8, 2017. 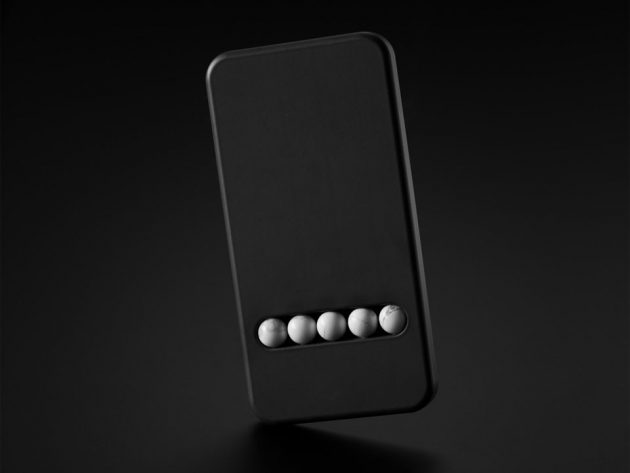 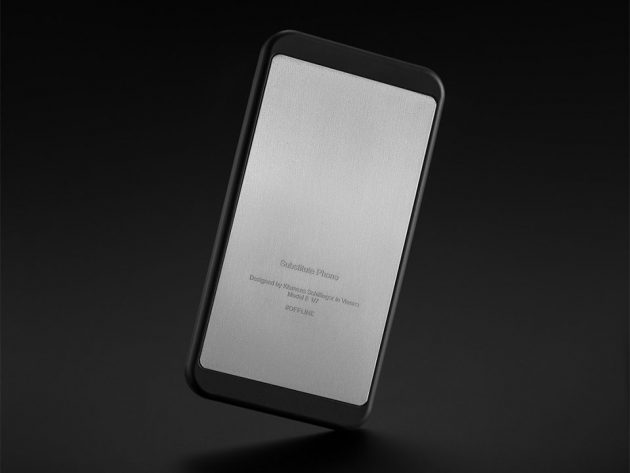 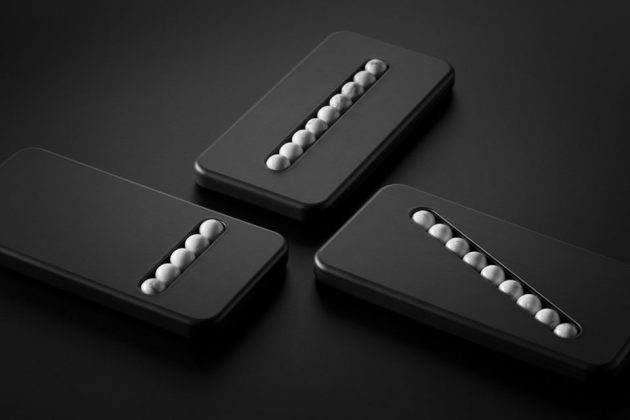