We are featuring this particular Custom Restored Polish Fiat 126p not because it was created specially for Hollywood actor Tom Hanks. OK, maybe just a little. Anyways, thanks to Hanks’ multiple posts on Twitter of him posing with this now-classic 70s Polish-made Fiat, some fans in Poland decided that Tom deserves to have one. Lucky for Hanks, these devoted fans managed to secure a 126p and turned it into this beautiful, bespoke example. 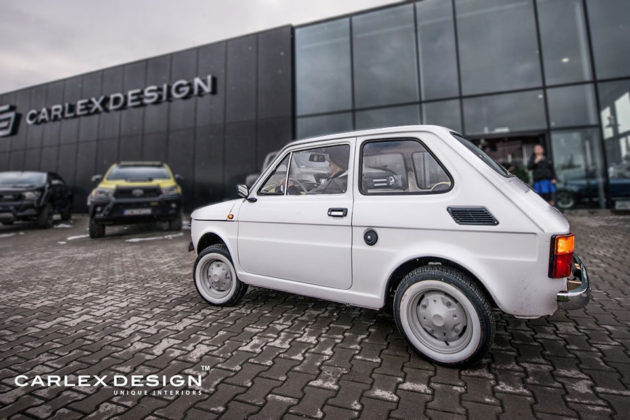 Apparently, that happened awhile ago and sometime late last week, we heard that not only the restoration has completed, but the newly restored bespoke Fiat 126p has already rolled onboard an aircraft headed to stateside to be delivered to the Oscar-winning actor. While so, not a lot is known about this beautiful restoration. However, according to our source, Polish tuner Carlex Design was involved the restoration process which saw the car retaining its original appearance, but with an improved cabin that now sports buttons and switches that resemble those found on old typewriters. 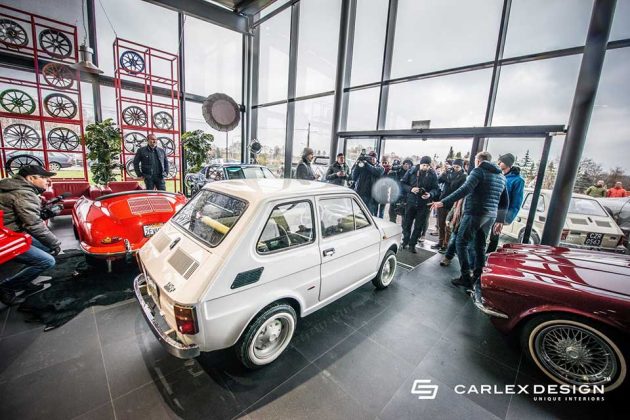 But why typewriters? Well, I have absolutely not idea. Is it because of Robert Langdon? I really don’t know. The custom Fiat 126p also gets a special badge indicating that this particular 126p is from Bielsko-Biata, a city in Southern Poland, for Tom Hanks and it is “one of one.” Sweet. There’s another thing we do not know and are curious about is, if the fans, including sponsor Polish national airline LOT, have the paperwork done to afford this beauty to be on the road of the sunshine state. It better be because, it will be ashamed for this work of art to not cruise the roads with or without Mr. Hanks. Skip ahead to steal a few more looks of this beautiful ride. 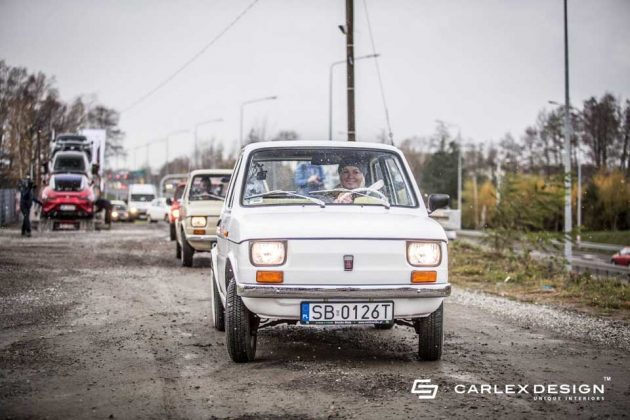 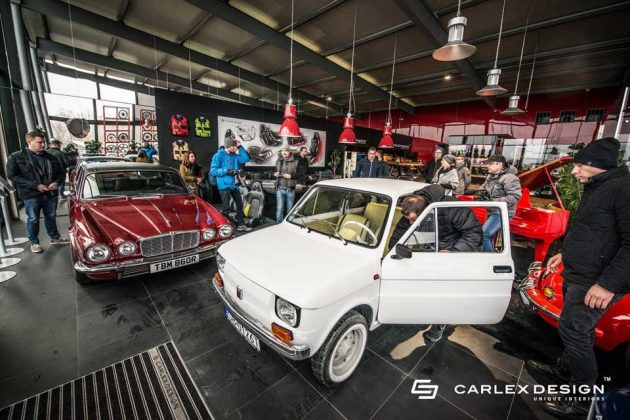 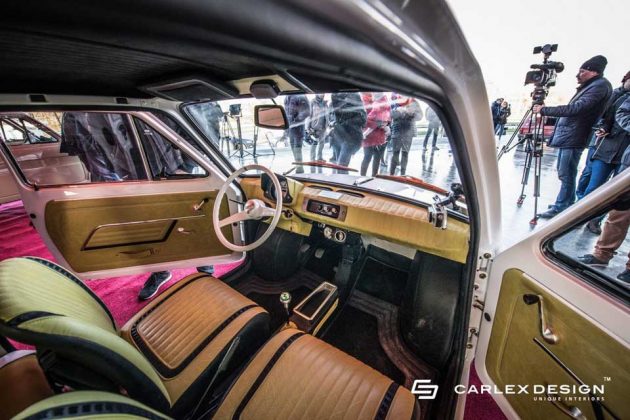 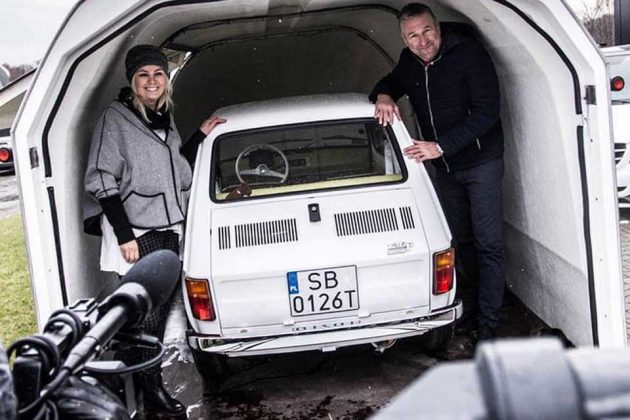